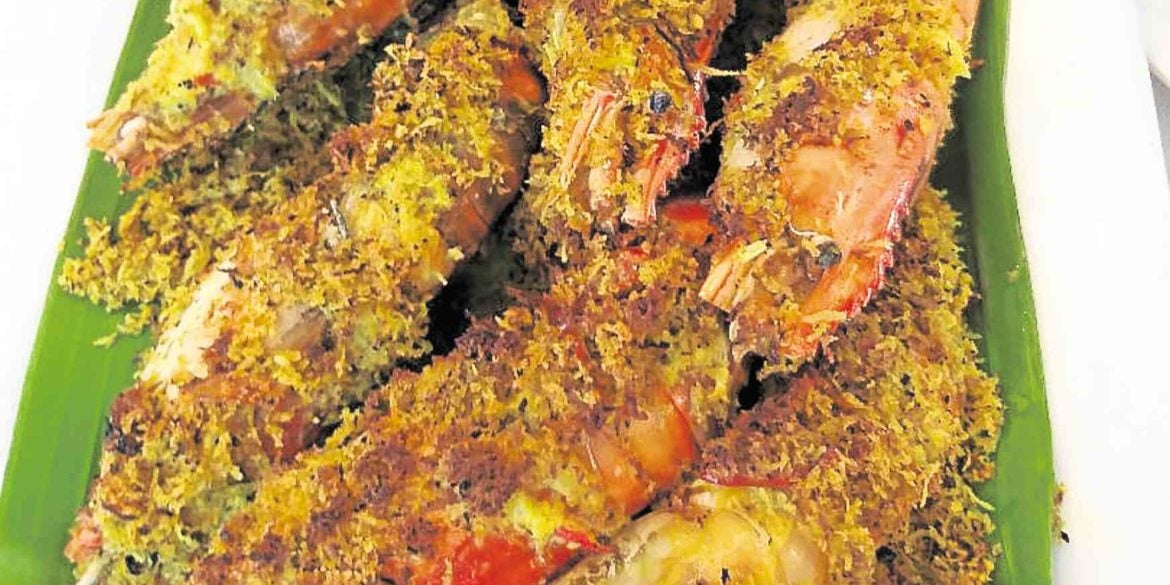 Fish and coconut (with chili, turmeric) —Mindanao dishes to remember

Muslims celebrated Eid al Fitr on June 4, the end of their fasting month of Ramadan. The grating of coconut is heard in the early morning of the feast, says a source on Tausug cooking.

Here are examples of the cooking of different Muslim ethnolinguistic groups.

Datu Shariff Pendatun III, a Muslim from Maguindanao, studied in a Catholic school and is part Ilonggo.

After writing an essay that placed second in the annual Doreen Gamboa Fernandez Food Writing Award, he now sits as one of its judges.

He manages the family’s farmlands in Mindanao. He is also a trained chef who worked with a food conglomerate and conducted training on Islamic dietary laws, also known as halal. His friends prefer to call him Datu, his title, instead of by his name, Shariff.

Diners rarely experience his cooking now, but when he does cook in Metro Manila, it takes on an exotic feel. The dishes have unusual names, but its ingredients are familiar—dilaw (turmeric), niyog (mature coconut), urang (ulang, crawfish).

The occasion, held at Chef Jessie’s Place on Pililla Street, Makati, was lunch for the Association of Culinary Historians of the Philippines (CHOP), formed in 2011 by Regina Newport. Among its members are Ige Ramos and Pia Lim.

CHOP’s objectives related to Filipino food are similar to those of other groups—the study, preservation, and dissemination of local cuisine.

Pendatun concentrated on the coconut-based cuisines of Muslim Mindanao. He started with two Maranao dishes. The Maranaos’ traditional diet consists of fish caught in the fresh waters of Lake Lanao.

A favorite is the haruan or snakehead (dalag). Pendatun cooked Inaluban a Haruan in coconut milk with sweet potato leaves (camote tops). The haruan had eggs which made the dish sumptuous.

The second Maranao dish, Urang Piyaren, had big crawfish cooked in grated niyog sautéed in turmeric and chili. It was worth eating with my hands, the way Maranaos do it, though I wasn’t sure they would finish the dish like I did—licking the remaining creamy, spicy flavors off my fingers.

The third dish, Lininggil a Kambing, is a Maguindanaoan goat dish cooked with a condiment, palapa, or roasted coconut with spices. The goat is stewed in coconut milk until the sauce is reduced, before the palapa is mixed in.

The province of Maguindanao is in the Bangsamoro Autonomous Region. If the Maranaos are known as “people of the lake,” the Maguindanao are “people of the plains,” which includes Cotabato and Buluan. The Liguasan marsh within its borders also provides many freshwater species used in Maguindanao cooking.

Agar-agar was the main ingredient of the seaweed salad, the Tausug Agalagal. It had thinly sliced green mango with the Tausug version of the palapa or roasted coconut called bubuk.

The last main dish was my introduction to Muslim Southern Mindanao cooking. The Tausug Piyanggang is a chicken dish with a spice mix called pamapa itum, whose main component was burnt coconut meat. The chicken is rubbed with the pamapa itum with a little oil added, boiled in coconut milk with tanglad or lemongrass, then roasted over charcoal.

A dearly departed friend cooked it for me ages ago, which triggered my longing for Southern Mindanao cooking.

The Tausugs comprise the main tribe of the Sulu Archipelago. The name also means “people of the current,” or they are known for their boat skills.

Dessert was Maguindanao saba in coconut cream called sangkerat which could have belonged to other provinces.

Pendatun likes to enhance the dining experience whenever he cooks. For visiting Filipino chefs from Los Angeles, where he also cooked Southern Mindanao food, he had a kulintang player provide the background music and he burned incense which required the restaurant to shut down the sprinklers, lest the dinner got “rained out.”

At the CHOP event, he had the rhythmic beating of drums.

I hope this isn’t the last time we taste Southern Mindanao food because there is much more to learn from our Muslim brethren.