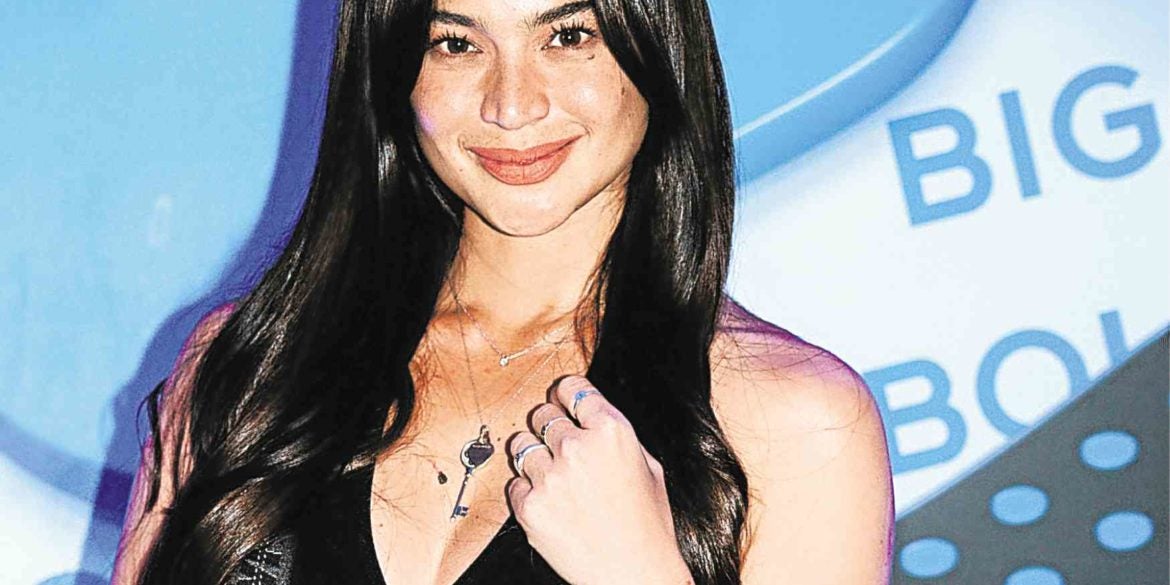 Swatch ambassador Anne Curtis and Argentine model-businessman Nico Bolzico mingled with the young crowd on the dance floor. Light beams swept across the room in sync with the hip-hop music that the DJs were spinning.

The events space at the Swatch Tower was transformed into a club for the launch of the Swatch Big Bold, designed for Generations Y and Z, as well as the young-at-heart who enjoy Manila’s night life and underground culture.

The concept was hatched when fashion retailer Mark Gonzalez was talking with close friend and Swatch Philippines boss Virgie Ramos. Informed about the launch of the latest model, he suggested they make the event atmospheric, like a club, replete with DJs.

It should have a youthful spirit and flashy aesthetics. The words “Big Bold” would be executed in large graphics—on the DJ desk, behind the DJ wall, and in the acrylic display of the watches.

The dominant party colors were picked from the Big Bold watch—black, white and blue.

Although the event meant to introduce the Swatch Bold’s six variations, also featured was the Swatch X Bape, a collaboration between the Swiss watchmaker and the popular Japanese streetwear brand A Bathing Ape.

Gonzalez suggested to fly in a foreign DJ and hire The Curator, arguably the best bar in the metropolis—all of which are popular with Swatch Big Bold’s target market.

Since it was a club, the food had to be bar chow. The menu by Cibo consisted of  sliders, chips, mini pizzas, chicken wings, popcorn, sisig tacos, fajitas and flautas that complemented the cocktails of The Curator.

VIPs were given acrylic boxes with the invitation card and a cutout of Swatch Big Bold that was meant to be worn on the wrist. E-invites with QR codes were sent to the rest.

Guests arrived at 10 p.m. and presented their invites with the codes. At the reception, they were given a wrist band, which gave them access to the bar chow and spirits.

The dance floor opened at 10:30 p.m. with sounds by DJ Buttar B (a.k.a. Bea Te), followed by Bret Jackson. Swatch flew in Yeti Out, twin British-Chinese brother DJs from Shanghai.

For visual impact, the top plates of the wall were surrounded with LED screens flashing videos and graphics of Swatch Big Bold.

The event wouldn’t be complete without techie interactions. Instead of doing selfies, guests went to the photo booth for their portraits, tagged #swatchbigboldph on their IGs and FB pages, and received printouts of their snapshots.

There was a boomerang booth and a selfie booth that produced animated GIFs. These were forwarded to the guests’ e-mail to be downloaded on their social media account.

Swatch International COO Gonzalo De Cevallos was so impressed with the Philippine launch because he felt the high energy of the young crowd.

Coming up, the release of The Swatch X Bape World watch on June 15 at Swatch stores in SM Megamall and TriNoma. —CONTRIBUTED