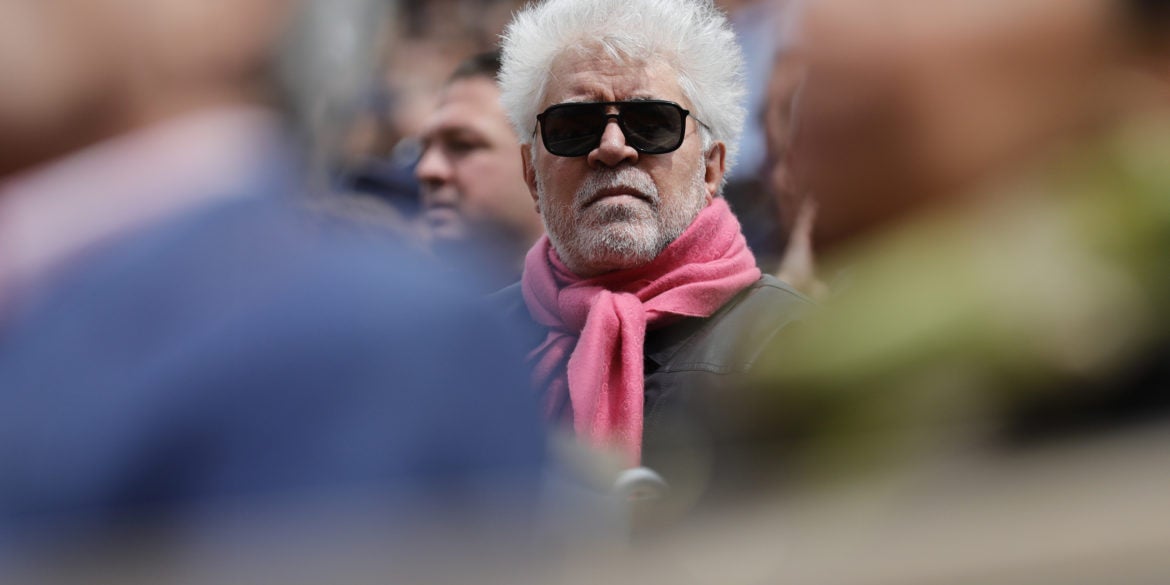 They called the 69-year-old filmmaker the “greatest and most influential Spanish director” since Luis Bunuel last century.

Almodovar “has offered us the most multifaceted, controversial, and provocative portraits of post-Franco Spain,” festival director Alberto Barbera said in a press release.

“The topics of transgression, desire, and identity are the terrain of choice for his films, which he imbues with corrosive humour and adorns with a visual splendour.”

Almodovar has directed 21 feature films, including “Women on the Verge of a Nervous Breakdown”, “Tie Me Up! Tie Me Down!”, “High Heels” and “All About My Mother.”

He said in a statement he was “excited and honoured” by the prize.

“This Lion is going to become my pet, along with the two cats I live with.”

The filmmaker, screenwriter and producer won an Oscar for best foreign film with “All About My Mother” in 2000.

This year he was back at Cannes, where he presented his 21st film, “Pain and Glory” with Antonio Banderas.

Banderas received the festival’s best actor award for his role as a filmmaker in crisis.

The Venice International Film Festival runs from 27 August to 7 September.