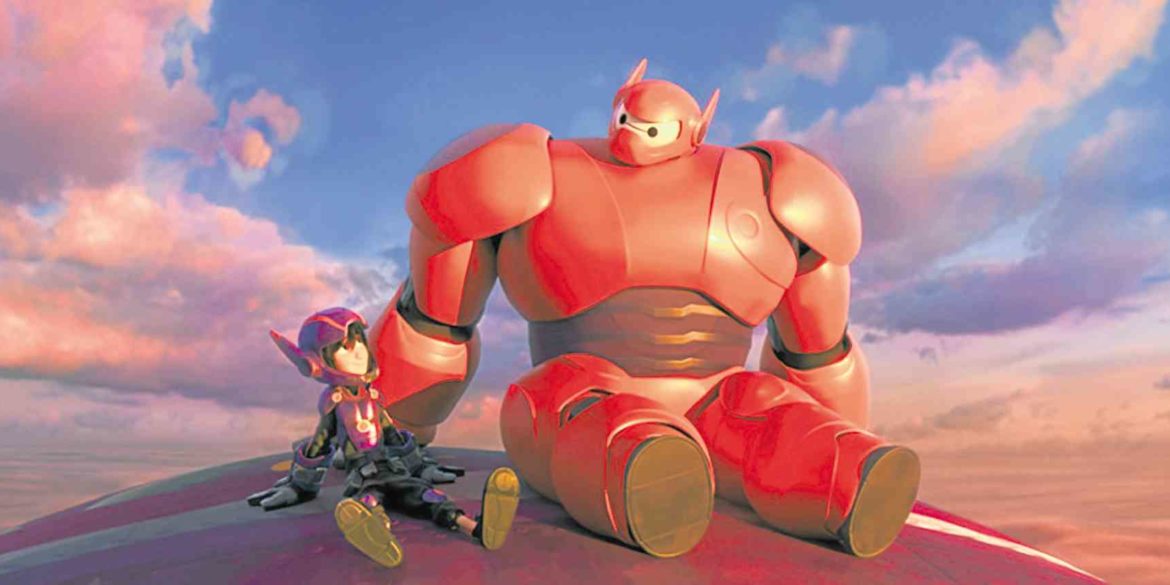 When it comes to the best job in the world, it’s hard to argue against the occupation of Roy Conli. Conli has won an Academy Award—among other honors—for working with animated characters as well as wild animals for global entertainment giant Disney. He has worked in the realm of movement, live and animated, human and otherwise. His is a life lived beyond the shadows.

Conli is an executive with Walt Disney Animation Studios (WDAS), where he worked as a producer on everything from 1996’s “The Hunchback of Notre Dame” to 2010’s “Tangled.” He won the aforementioned Oscar as a producer for “Big Hero 6,” which won for Best Animated Feature in 2014. Conli loves to do everything he can for his projects, as he provided voices for both “Tangled” and “Big Hero 6.” Since 2015, he’s also been working with Disneynature, the company arm that makes nature documentaries such as 2016’s “Born in China,” which is about a panda named Ya Ya, a monkey named Tao Tao and a snow leopard named Dawa making their way through the Chinese wilds; it’s narrated by John Krasinski. Earlier this year, Disneynature released their newest film, “Penguins,” which is about a penguin named Steve trying to find a partner and a nest. So yes, Steve is basically us, just as a live-action, unscripted flightless bird in the Antarctic. Later this year, “Dolphin Reef,” narrated by Natalie Portman, will debut on the new streaming service Disney+.

Conli spoke over the phone with Super while in Singapore attending the Jackson Hole Film Festival. After graduating from California State Polytechnic University Pomona in 1983 majoring in drama, Conli—a Los Angeles native—studied at San Francisco’s American Conservatory Theater and worked in theater in LA and Maine, working on productions such as “Angels in America.”

Conli noted he learned a lot during that time, particularly getting immersed in projects with many moving parts. “What I learned from my time in theater was structure,” he told Super. He said that working in theatrical productions taught him a sense of organization and a feel for what works.

That certainly helped him when he joined Disney in 1993, providing voices and leadership for WDAS films. Most recently, he was producer on the 2017 short “Olaf’s Frozen Adventure,” based on the blockbuster 2013 film “Frozen.” He’s even worked on the popular video game franchise Kingdom Hearts. As the Square Enix game uses Disney animated characters, Conli endeavored to make sure those characters were done right. It’s also interesting that Conli bears a strong resemblance to one of the game’s cunning villains, Master Xehanort, but this has never been officially confirmed as being on purpose (also: Look, he really does look like Xehanort.)

More unpredictable are the animals those adventures Disneynature chronicles. He is excited about their still in-progress documentary, “Elephants,” which obviously is about the large landborne mammals. Conli professes a genuine interest in these amazing animals they are transporting to the screen. “You know that thing they say about elephants never forgetting,” he explained. “It’s true.”

He’s also busy on something else: “I’m working on a Disney animated film, but I can’t talk about it yet.”

Quasimodo, Jim Hawkins, Hercules, Tarzan, Rapunzel, Baymax, Olaf, Ya Ya and Steve: These are all characters and animals Conli has worked with or worked on, all different aspects of the extraordinary adventure the Disney producer has been on. And there’s more in the works, always. “The best part of my job,” Roy Conli says, “is that it’s both a challenge and a joy.”