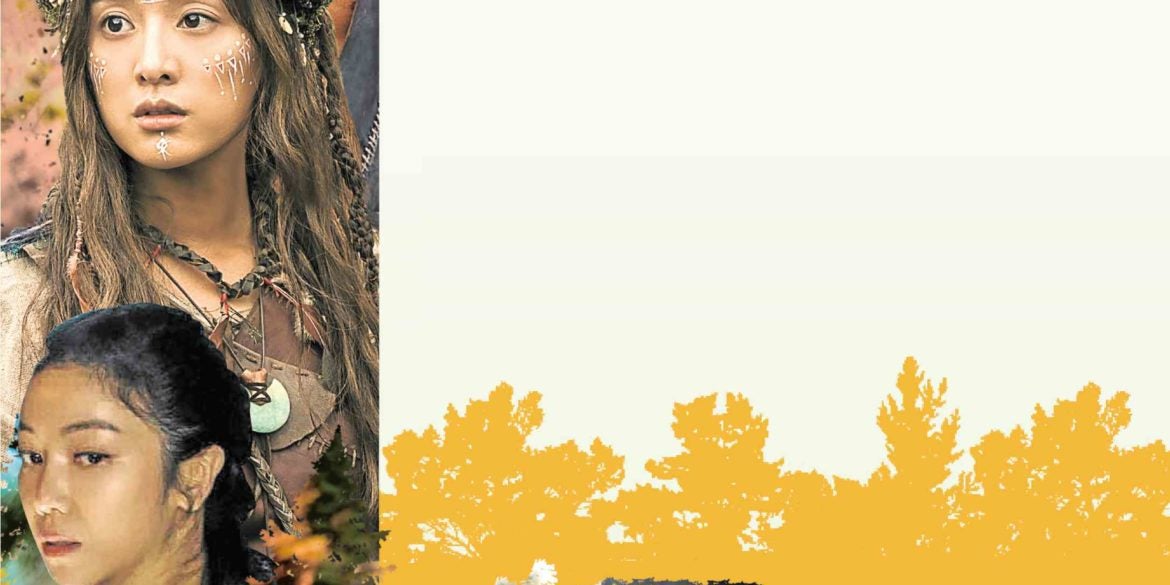 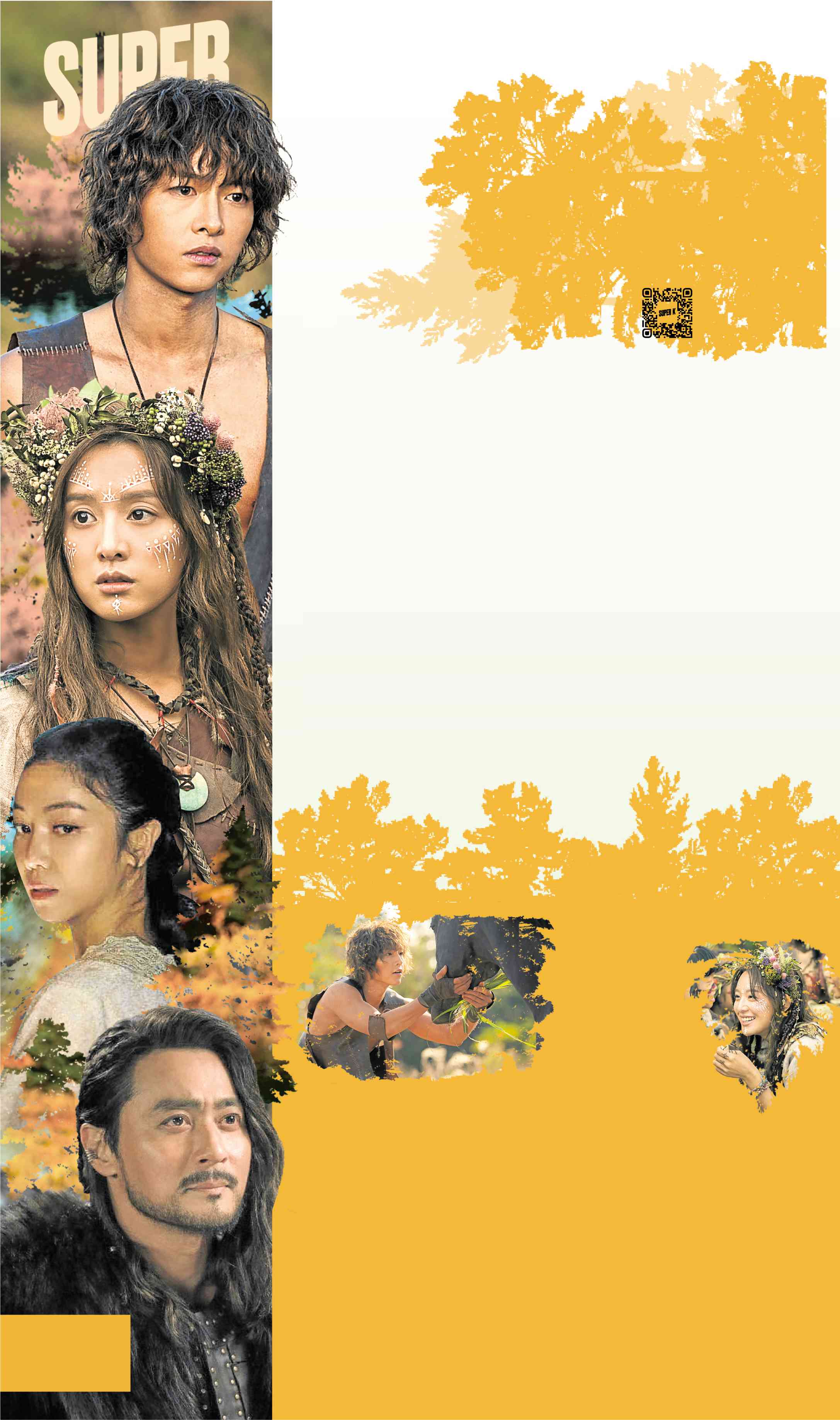 SEOUL—Kim Ji-won is a genius when it comes to choosing roles.

She is Tanya in the Netflix Original series “Arthdal Chronicles.” She is a priestess-in-training and Great-Mother-in-the-making of the Wahan Tribe that adopted Eunseom (Song Joong-ki). In just four episodes, we’ve seen her dance, pray, laugh, cry, fight and love.

We have no doubt that this is going to seal her status as one of the most versatile young actresses in Korea today. In our interview, we had to ask her how she chooses the roles that she is going to play.

“I actually focus on the charm of the character when I’m choosing the drama. I actually prefer the one that reads well. As for the ‘Arthdal Chronicles,’ it was a bit difficult for me to read at first. But then once I get myself familiarized with the tribes and the characters it was a real page-turner and a lot of with a lot of tension,” she said. “So I would say that that is the criteria that I’m choosing the drama to work on.”

Ji-won is already seen as a drama darling since she played the role Choi Ae-ra in the drama, “Fight for My Way” (2017). It was her first leading role. But her chemistry with superstar Park Seo-joon launched the SeoWon shippers that remain active until today.

We’ve mostly seen her in supporting roles prior to that. But even then, she found a way to be memorable even when she was flanked with big-named stars. “Arthdal Chronicles” is the second time Ji-won is working with Joong-ki in a drama. They first starred together in the drama “Descendants of the Sun” (2016). She played a strong character as Yoon Myung-ju. The role earned her the Best New Actress Award in KBS Awards.

“I filmed more scenes with Joong-ki in ‘Arthdal.’ We are more like friends in this drama so I felt more comfortable. Joong-ki portrayed the character ‘Eunseom’ so much better than what I’d imagined from the script. We’ll get to see the funny and playful aspects of Eunseom a lot more than I expected. I love those scenes,” she said during the press conference in Imperial Palace Hotel in Seoul.

In the presscon, she also said that she hoped people see what she can do in this drama. She is the first one to say that she does not have enough experience yet as an actress. But we’ve seen her range in the dramas that we’ve seen.

We know that she did not always play the good girl. She was the annoying gymnast as Seol Han-na in the drama “To the Beautiful You” (2012) headlined by SHINee’s Choi Min-ho and f(x)’s Sulli. As Rachel Yoo in drama “The Heirs” (2013) that starred Lee Min-ho and Park Shin-Hye, she was frightening.

We’ve seen her grow as an actress through dramas that we loved. That she has always been beautiful in those, yes. But we’ve also seen her talent. We know that wherever the role of Tanya in “Arthdal Chronicles” takes her, we know she will turn us into believers.