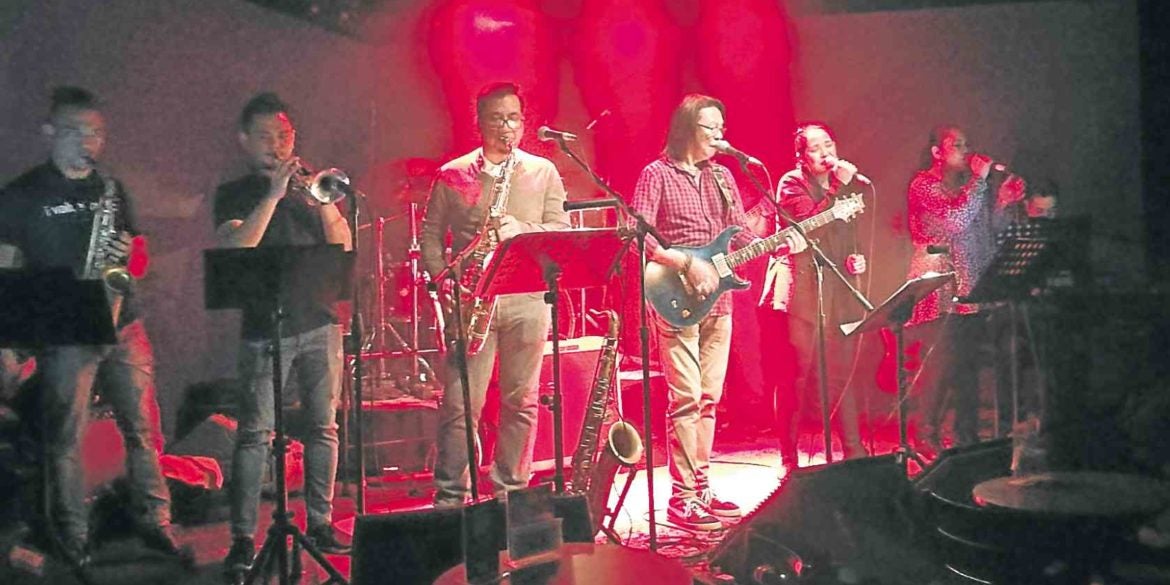 For the first time since they formed their band in December 2017, the Steely Dan-inspired Filipino band Black Cows will perform in a venue larger than its usual stomping grounds. On June 29 at 9 p.m., the band plays at The Axon, a 300-capacity hall at The Hotel at Green Sun in Makati.

The gig is a project of Tony Fernando, proprietor of The Smoking Joint (TSJ), a restaurant and bar adjacent to Green Sun. Fernando, a musician, is one of the earliest supporters of the Black Cows. The band has played at TSJ.

TSJ’s signature dishes such as smoked ribs, beef brisket, among others, and drinks, will be available at the Green Sun show.

Expected to attend the concert are the Black Cows’ fan base which regularly watches the, band’s gigs at 19 East and Strumm’s.

But it’ll be nice to see more people turning on to a local band whose members have the talent and competence to interpret the wonderful, complex rock-jazz arrangements of Steely Dan’s music.

If you haven’t been to a Black Cows gig, this is the perfect time. To paraphrase one of its repertoire, “Any major dude will tell you.”

The jazz band Extrapolation will open the gig.

Worth watching is another band that also happens to have “Black” in its name: The Black Vomits. If it sounds punk, think again.

To box in The Black Vomits’ music in a specific genre is quite limiting, although its guitar-driven original songs like, for instance, “Love Song from Purgatory” and “Psychonation,” reflect some of the mood and attitude of conceptual rock.

I’ll be glad to listen intently to its self-titled debut album when I get a copy soon.

To play these rock classics are what The Black Vomits bassist and chief songwriter Igan D’ Bayan considers “a compromise”—not wanting to alienate its audience that night at My Bro’s who are watching the band for the first time.

Cheers to My Bro’s owner Boy Vinzon for supporting The Black Vomits.

A few nights later, the band was at 19 East to jam a few songs before the Black Cows started its own set. 19 East owner and Black Cows founder Wowee Posadas said he wants to hear more of The Black Vomits soon.

But the “pocket stages,” or smaller venues, have interesting performers as well.