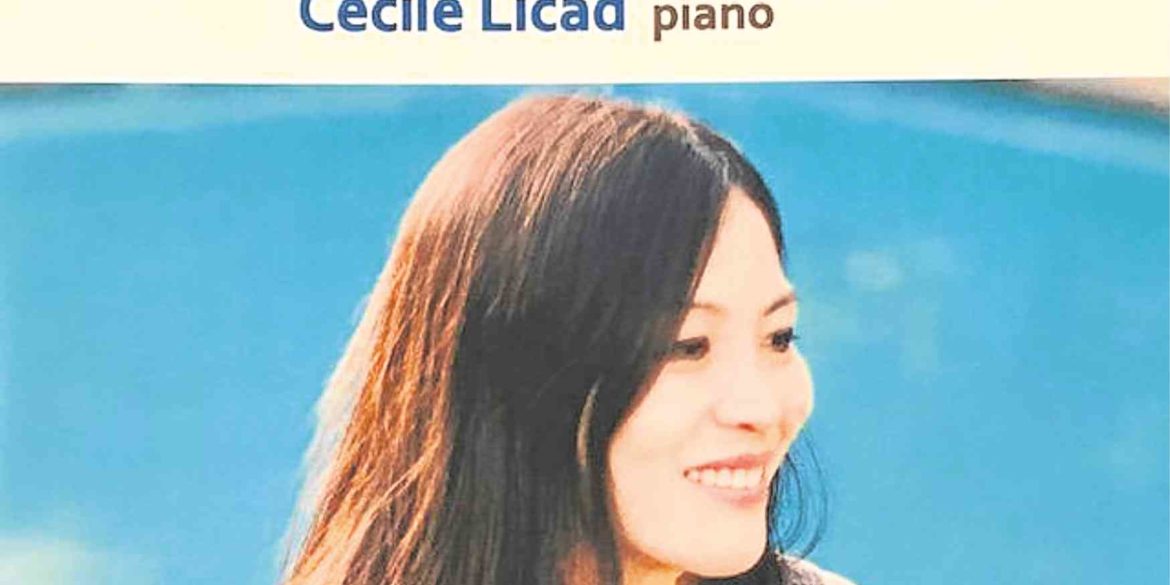 Even as Cecile Licad’s three-part recording of American music continues to reap accolades from music critics, the renowned Filipina pianist has announced she is recording four orchestral works of George Gershwin with a Danish orchestra under the baton of Gerard Salonga.

Among the Gershwin favorites in the Manila concert scene are “Concert in F” and “Rhapsody in Blue.”

Wrote CD specialist Kevin Layman on Licad’s third album on American composers: “The pieces on these albums are rarely played, and there is music of great beauty and character here. The music evokes past eras in America from 19th through 20th centuries and includes some folk, Native American, and African-American influences. ‘Silver Spring’ by William Mason and ‘A Morning in the Woods’ by Ornstein are stunningly beautiful. Cecile Licad is a pianist of the highest order. She has a phenomenal technique that serves the music, a wonderfully natural sense of phrasing and motion, and an expressiveness that ranges from the most tender poignancy to fiery intensity. Her style and interpretations bring the music to life.”

Licad is all set to perform in a Philippine Independence Day recital at the Kennedy Center of Performing Arts in Washington D.C. at 7 p.m. on June 17, in an evening of Chopin and Buencamino music.

It is presented by the Embassy of the Republic of the Philippines and the US-Philippines Society. —CONTRIBUTED