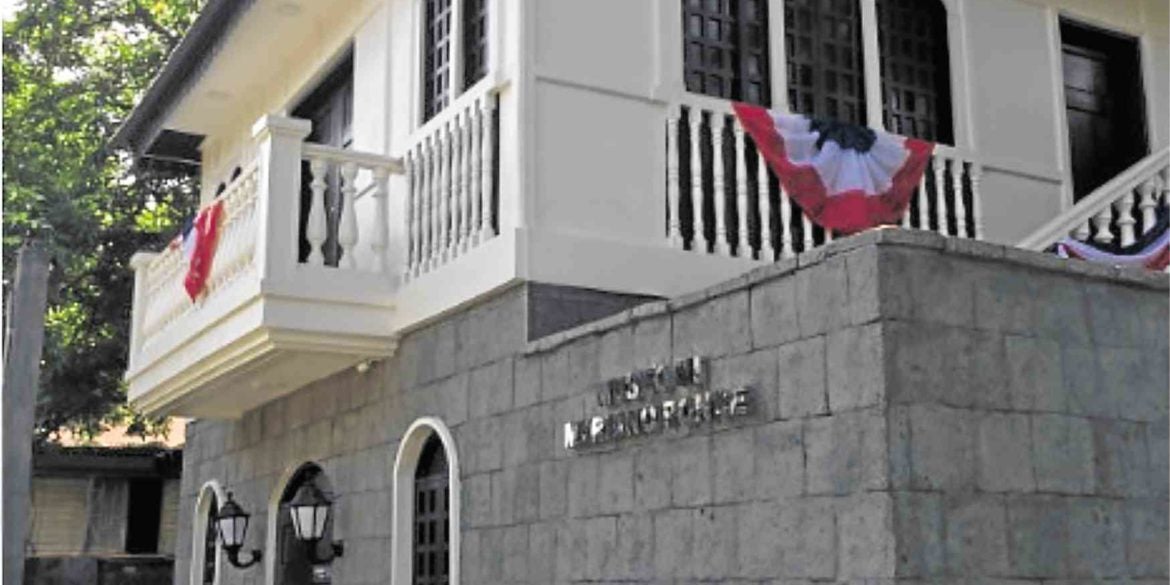 The National Historical Commission of the Philippines (NHCP) has recently opened a museum honoring Mariano Ponce in Baliuag, Bulacan.

Born in Baliuag in 1863, Ponce was a nationalist and one of the founders of the propaganda group, later newspaper La Solidaridad in 1888 as well as the organization that supported it—the Asociacion Hispano-Filipina.

It is located two blocks away from the town’s church at the Ponce property on the street that bears his name in Baliuag’s barangay Tibag.

The two-story structure where the museum is housed is a scaled-down copy of the Ponce house which used to stand in the same property. That house was reduced to ashes by a fire in 1962.

NHCP chair Rene Escalante said the museum intends to broaden the people’s knowledge on the propaganda movement since “most of us are familiar only with Jose Rizal, Graciano Lopez-Jaena and Marcelo H. del Pilar.”

The museum is also a way to pay tribute to Ponce, he added, explaining it will provide teachers a different venue in teaching history to students.

Featured in the museum which opened on May 23, the 101st commemoration of Ponce’s death anniversary are artifacts associated to the hero such as the 1886 school records of the University of Santo Tomas, an old watch belonging to him, reproductions of documents pertaining to his death in 1918, and a sculpture of Ponce, Jose Rizal and Marcelo H. del Pilar by Toym Imao.

The museum is divided into sections pertaining to Ponce’s life from his adolescence to being a folklorist, revolutionary, advocate of Pan-Asianism, and for being a historian.

Unveiled during the opening is the Ponce monument and a historical marker for the hero with the corrected date of birth which is March 22 and not 25 as indicated on the old NHCP marker in the area installed in 1953.

Ponce became part of the Hong Kong Junta or the revolutionary government in exile led by Emilio Aguinaldo from 1897 to 1903.

From 1908 to 1909, he was the director of the newspaper El Renacimiento and Muling Pagsilang and representative of Bulacan in the Philippine Assembly from 1910 to 1912 where he passed into law the creation of the National Library.

He was likewise the author of books such as “Historia de Bulacan” and “Wika at Lahi” which were both published in 1917 and one on his friend, the Chinese nationalist Sun Yat Sen.

Ponce is best remembered for his folklorist stand on Philippine nationhood as the Filipino soul and identity.

For him, the purpose of gathering folklore is to “extend more the ties that bind the Filipinos.”

For Escalante, this concept championed by Ponce is underscored in the newly opened museum since “folklore is an important aspect of our culture and history.”

The museum officer in charge, Alex Aguinaldo, said Ponce was vital in history since he was a witness to the various transitions in Philippine history from the reformation movement to the revolution to the American occupation and that the museum is a way to promote the relatively unknown Baliuag hero to the general public.

The same lines were echoed by Fr. Bel San Luis, SVD in his column in Manila Bulletin in 1963 as translated into English by Ponce biographer Jaime Veneracion in his 2016 book “Mariano Ponce y Collantes: Makabayan, Bayani.”

Fr. San Luis said “the name Mariano Ponce may not ring the bell to you. But ask the historians or, for that matter, anyone who hails from Baliuag, they will surely tell you that Mariano Ponce is a hero in every sense of the word.” —CONTRIBUTED 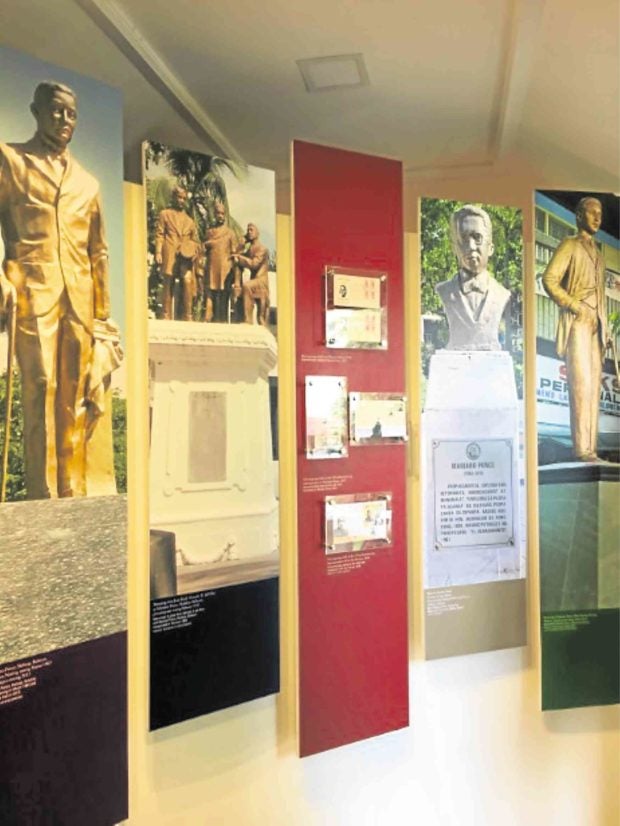