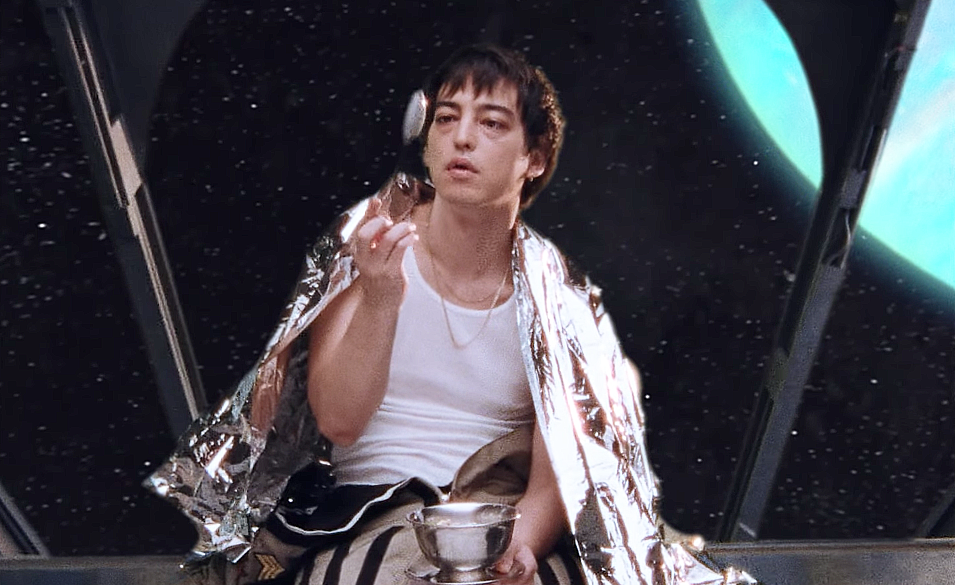 Remember the good ol’ days when Joji only appeared in our lives on the questionable Youtube click and the occasional nightmare?

I never really got into The Filthy Frank Show. Eight years ago, I was a teary-eyed college freshman lamenting the end of the Harry Potter movies. The blackholes of Youtube didn’t have an impact on my post-pubescent worldview. Then at some point the Harlem Shake broke the Internet and everyone knew about the Pink Lord.

In 2017 George Miller, aka Joji, officially retired from comedy, stating “throat issue damage” and “neurological conditions” among other reasons why he’s quitting. “I no longer enjoy producing that content,” he wrote in a statement, “This decision is final.”

Who would’ve known that fast forward to today, the same guy would dropping some of today’s best and saddest AF eargasmic bops?

Who else has been LSS-ing hard on ‘Sanctuary’ since it came out? Don’t the lyrics pierce through your fragile soul? If you’ve been waitin’ for fallin’ in love / Babe, you don’t have to wait on me / ‘Cause I’ve been aimin’ for Heaven above / But an angel ain’t what I need

The official music video, directed by Eoin Glaister, also happens to be quite the gem. It features all the visuals you never knew you needed from a sad song, including, but not limited to: too much milk in a bowl of cereals, space karaoke, blue people, and gouged out eyes.

This drop also came alongside some dope merch, like this ‘Sanctuary’ T-shirt, which you can cop at the 88rising online shop.

Check out ‘Sanctuary’ below.