This Indonesian university will accept you—if you're a Youtube star | Lifestyle.INQ ❮ ❯ 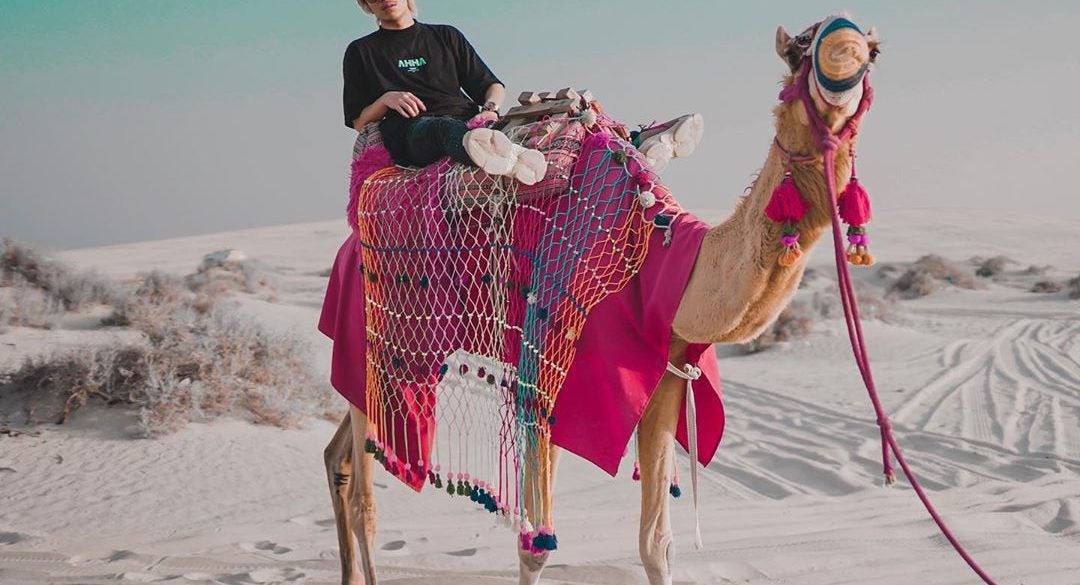 Indonesian Youtuber Atta Halilintar has more than 16.8 million subscribers as of this writing.

An Indonesian university is offering would-be students a novel way to gain admission to the faculty — become a YouTube star first.

Through a special admission scheme, the National Development University Veteran Jakarta (UPNVJ), is offering places to YouTubers who have a channel with at least 10,000 subscribers and have created original content that has been viewed more than 100,000 times.

Those who meet the criteria will be further tested by having to create a new video of between three to five minutes duration.

University places are highly competitive in Indonesia, the world’s fourth most populous country, with over 260 million people.

Social media websites are also wildly popular across the archipelago, with research showing people spend an average of over three hours a day online — one of the highest rates in the world.

The university offering the novel admission package said places were only open for those planning on studying economics, social and political science, law, engineering and computers.

The country’s biggest YouTube stars — Atta Halilintar and Ricis — have more than 15 million subscribers each.