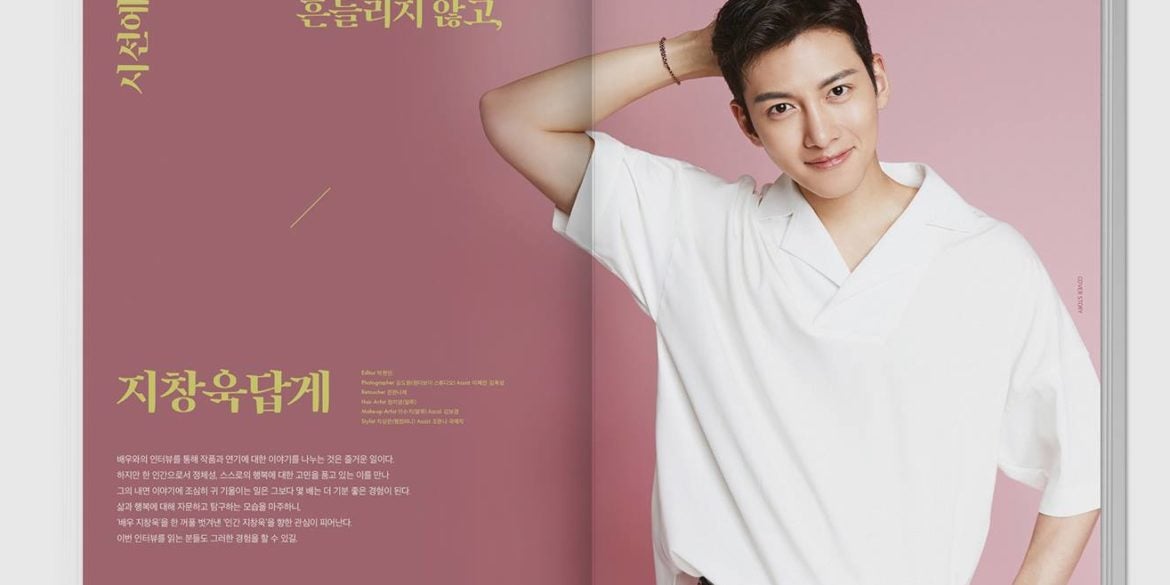 South Korean actor Ji Chang-wook graces the June cover of The Big Issue Korea to help the disadvantaged and give the marginalized a fresh start in life.  The issue contains gorgeous photos of Chang-wook set in soft pastel-colored pages.

Inquirer Super K had a brief online chat with  its editor-in-chief Park Hyun-min. He told us why he chose Ji Chang-wook for the June cover.  He also shared how the actor and his entire staff waived their fees “on the spot” for the magazine.

First published in England in 1991, The Big Issue is described as a “magazine for the homeless.” Its main sellers are people who live on the streets or are on the verge of losing their homes. Donning red jumpers, they sell magazine copies in the streets.  By  doing so, they earn 50 percent of the sale.

The magazine is in several other countries, each having its own independent editorial team but all having the same goal of helping those in need. It is published twice a month since 2010.

Park also revealed how actor also waived his fees for the magazine’s Japanese counterpart.  Thus their interviews and photos will also be published in The Big Issue Japan.

“In effect, the actor will be helping homeless people in Korea and Japan with one job,” Mr. Park said. 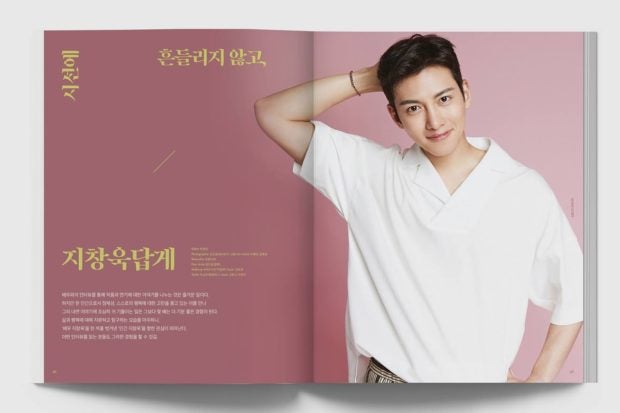 Why did you choose Ji Chang-wook?

Chang-wook is popular and has many fans who like him. Our magazine has a 50% profit structure for our magazine sales. So you have to make a magazine cover that can sell a lot. There is one more reason. The star should be someone with a good personality. Ji Chang-wook is such an actor.

Why did the actor agree to be on the cover?

I got in touch, and he agreed. He listened to the explanation of what our magazine was doing, and agreed without any thought. This is also mentioned in [our] interview with him [in the magazine].

How was working with him?

No fee was paid for anything, not only [the] actors but also photographers, stylists and hair and make-up artists. All of the staff members with Ji Chang-wook were happy to accept the offer. All on the spot. Ji Chang-wook and the staff really created the best atmosphere.

How are the sales of magazine with Ji Chang-wook on the cover doing?

The magazine was published yesterday [June 14]. The exact sales figures have yet to be compiled. It will not be known until next week. But when I look at SNS [social network service], I feel that the response is very good.

How many homeless people in Korea are helped by The Big Issue?

Currently, there are 51 homeless people in Seoul and seven in Busan who sell our magazines on the streets. Homeless salespeople also find other jobs when a stable life becomes available. There are even more people who have gone through this place.

Waiting for Ji Chang-wook and Lee Min-ho: 10 tips on how to welcome celebrities from military service