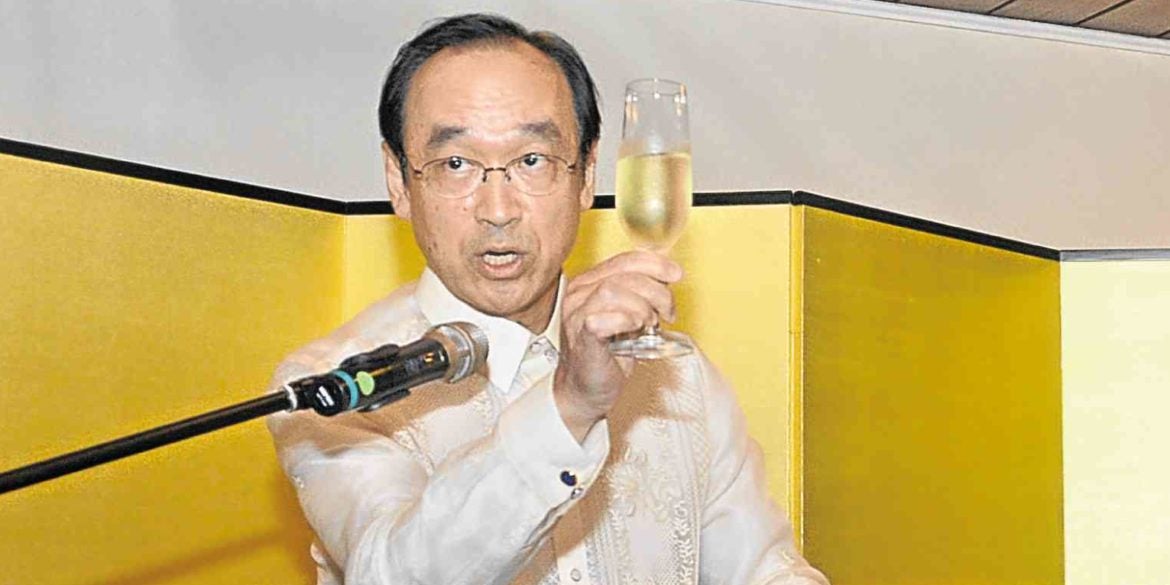 Japanese Ambassador to Manila Koji Haneda hosted a cocktail reception at his residence to celebrate the enthronement of His Majesty Emperor Naruhito.

In his speech, Ambassador Haneda said that the relations between Japan and the Philippines were immensely strengthened across the 30 years of the Heisei era of His Majesty the Emperor Emeritus Akihito, using the phrase “Golden Age of Strategic Partnership.” Their Majesties, the Emperor Emeritus and Empress Emerita. visited the Philippines in 2016.

Moreover, Ambassador Haneda articulated Japan’s desire to engage in its best efforts to promote stronger ties with the Filipino people in the new Reiwa era. He expressed great confidence that “beautiful harmony,” the essence of the era name Reiwa, will continue to flourish in Japan-Philippines relations. —CONTRIBUTED