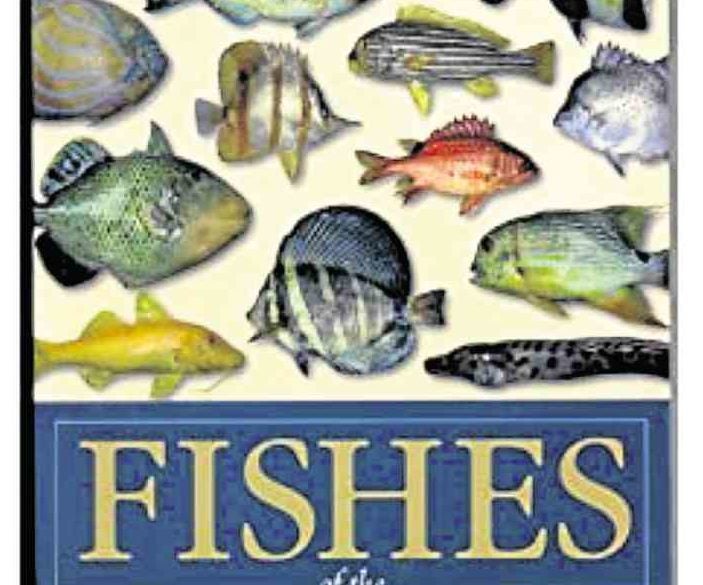 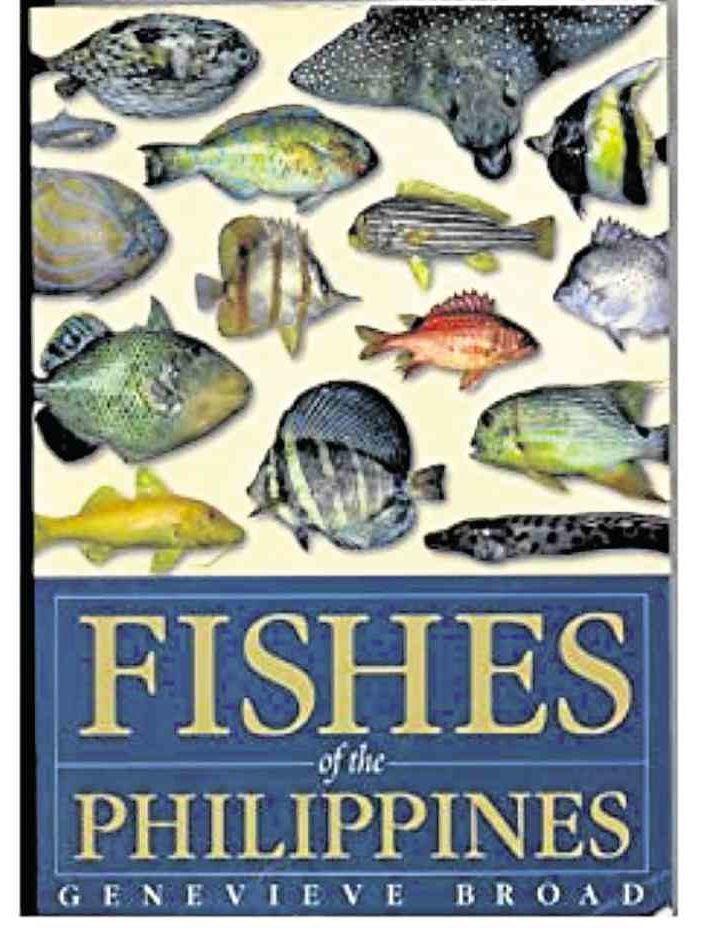 It was a homecoming of sorts for the winners of the Doreen Gamboa Fernandez (DGF) Food Writing Award of the last five years at the recent launch of the book “Sangkap: Basic Philippine Ingredients” (Studio Five Designs, Inc., 2019).

The book features all the winning essays. The Food Writers Association of the Philippines manages the award.

The venue was the Bayanihan Center of Unilab, Inc. made possible by the Museo ng Kaalamang Katutubo.

Before the awarding ceremonies, there were talks on food photography and styling by Majoy Siason Bascos, and on Filipino food by Claude Tayag.

The subject for the next edition of the awards is fish.

The 17th-century missionary Fr. Francisco Colin, SJ, wrote how our ancestors had rice and “for meat, they have small fish.”

Joaquin also wrote how foreigners described Filipinos as hearty fish eaters and how American soldiers before World War II had a term for fish—“Philippine steak.”

Marine biologist Kent Carpenter wrote in a 2005 book that the Philippines “is not only part of the center but is, in fact, the epicenter of marine biodiversity, with the richest concentration of marine life on the entire planet.”

Among the many books on  Philippine fishes, we recommend two.

“Fishes of the Philippines” by Genevieve Broad (Anvil Publishing, 2003) has color photographs which make it easier for the reader to identify various species and families of fish. Best of all, it gives the local names of the fish, a big help to researchers.

Because of the Philippines’ many languages, the same fish could be called differently in other ethnolinguistic groups. For example, the jack will be called talakitok in the Tagalog region, but mamsa in Samar and Leyte.

Broad is a marine ecologist from the United Kingdom. She wrote the book during her stint as a British volunteer in Sorsogon and Sibuyan Island in Romblon.

The other book is “Seafood of South-East Asia” by Alan Davidson (Ten Speed Press, 1976). The fish, shellfish and crustaceans are illustrated rather than photographed.

Seafood recipes from each country are presented. For the Philippines, there are dishes from different regions (paksiw, escabeche, relleno, pesa, sinigang, en tocho, suwam, kinilaw).

Recipes come from the books of Maria Orosa and Patricia Arroyo. The only recipe unfamiliar to me was Bolador with ubod from Batanes and Cagayan, flying fish (dibang) made into fish balls with banana blossom and served in a broth.

Alan Davidson was the founder of the Oxford Symposium on Food, and author of “The Oxford Companion to Food.” He started researching on fish when he was posted as a diplomat in Laos. His wife asked him to identify the fish in the market because they were quite different from the fish she knew.

Deadline for submission of entries to the 2019 edition of DGF Food Writing Award is  Oct. 31, Submit entries of 800 words to [email protected] com.ph under a pen name.