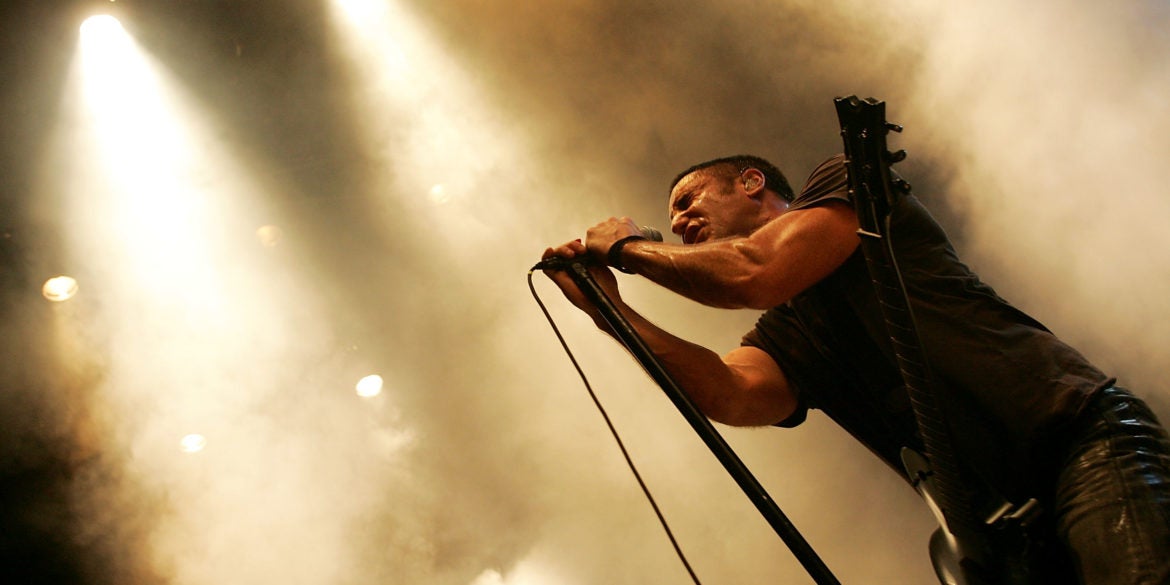 The world’s largest music group Universal owes artists “transparency” over revelations that a 2008 fire devoured some 500,000 recordings in its care, its chief said in an internal memo.

“Let me be clear: we owe our artists transparency,” Grainge, who took up his post three years after the fire, said in the memo published by industry tracker Music Business Worldwide.

“We owe them answers. I will ensure that the senior management of this company, starting with me, owns this,” Grainge said.

News of the loss of such a treasure trove of master recordings — one-of-a-kind source material used to create vinyls, CDs and digital copies — sent shockwaves through the industry, while accusations that UMG downplayed the incident for 11 years sparked an angry backlash.

Howard King, a prominent entertainment lawyer based in Los Angeles, is preparing lawsuits on behalf of a number of artists and could file as early as next week, his office told AFP.

Some artists or their estates negotiate ownership of masters, but even those who don’t expect labels to preserve them for future use; master recordings are the raw material for lucrative reissues and posthumous releases.

Grainge said reports on the fire had “prompted speculation, and having our artists and songwriters not knowing whether the speculation is accurate is completely unacceptable.”

“Part of ‘owning this’ is redoubling our efforts to be a leader in preserving the rich cultural legacy upon which our industry is based,” he said.

UMG’s market share is nearly double that of its closest rival Sony, however, thanks to contemporary big hitters like Ariana Grande and Drake, and an impressive collection of back catalogs including Frank Sinatra’s and Queen’s.