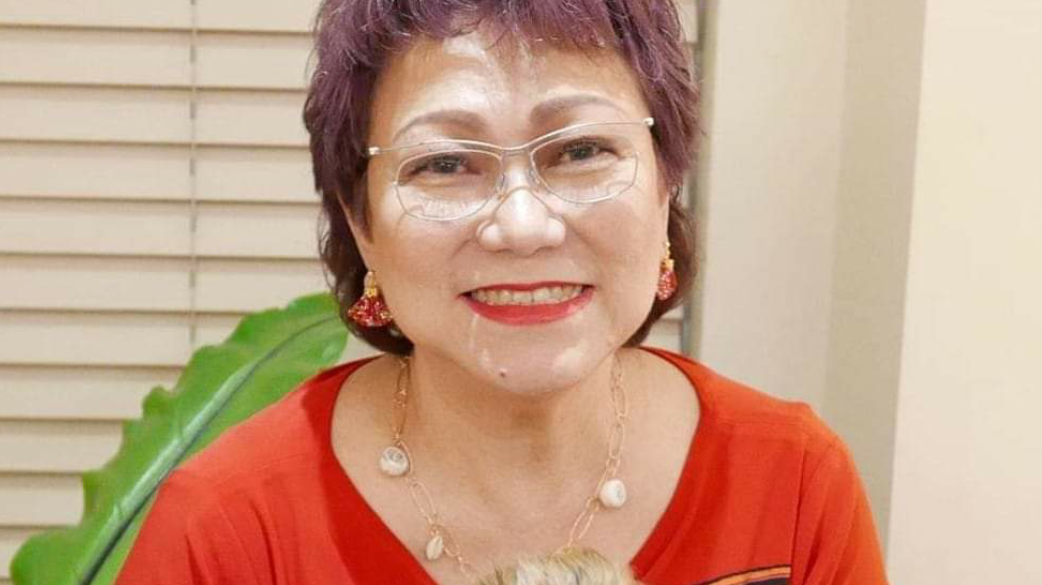 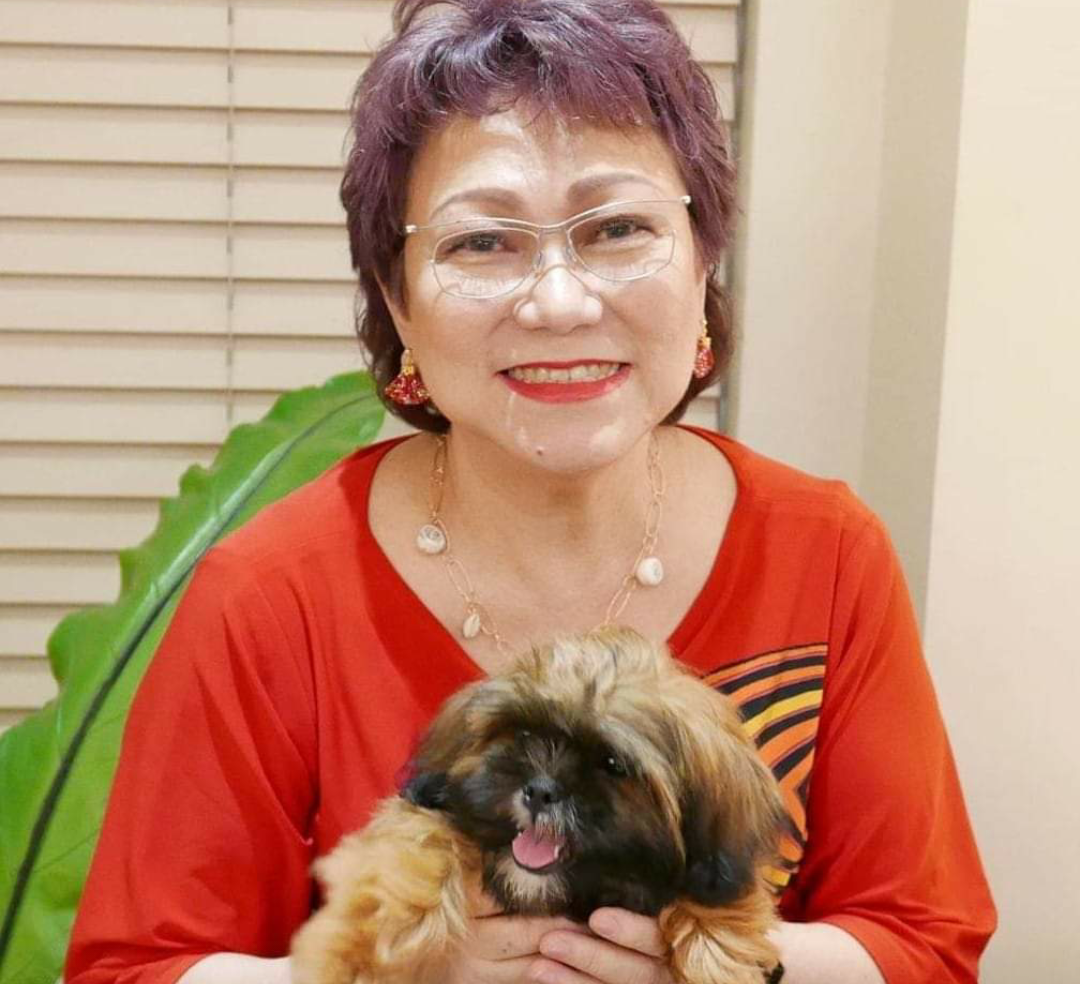 Renowned Filipino jazz singer Jacqui Magno has died, her domestic partner Anna Ylagan posted on Facebook today, June 21. There was actually no formal mention of Magno’s death, although all comments from friends to Ylagan’s Facebook post, a Bible quote from Job 1:21, “…The Lord gave and the Lord has taken away; may the name of the Lord be praised,” expressed condolences.

Music promoter Dudee Alfonso, a friend of Magno and Ylagan, confirmed Magno’s passing to the Inquirer.

Magno was said to have suffered from cancer of the pancreas. She was 65.

She first gained notice in the early 1970s as a member of the Circus Band, which drew a big following when it played regularly in the club circuit along Roxas Boulevard, then called Dewey Boulevard, in Pasay.