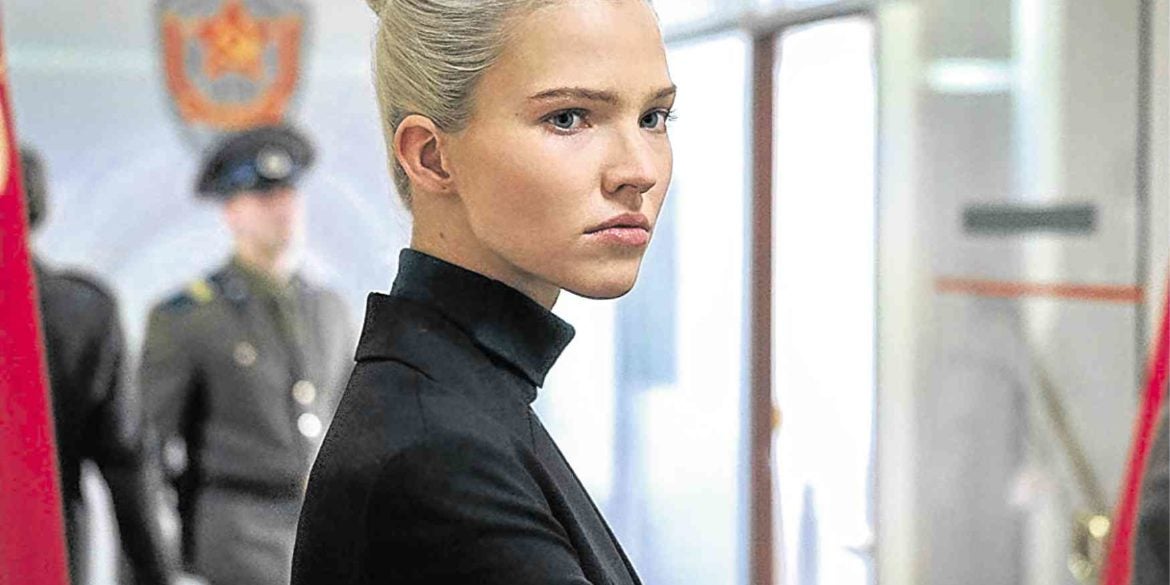 ‘ANNA’ WANTS IN ON ‘RED SPARROW’ AND ‘ATOMIC BLONDE’S’ GAME 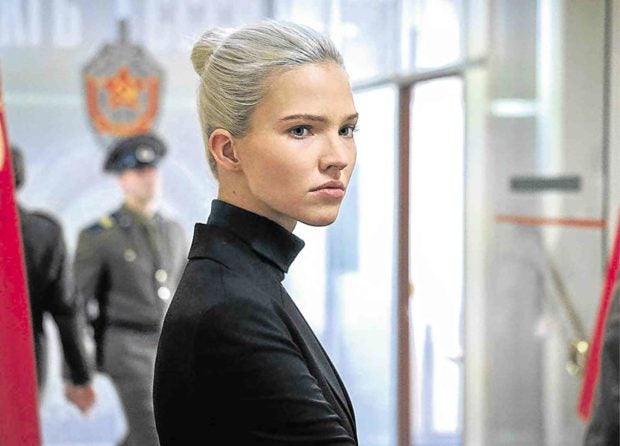 The new movie “Anna” is written and directed by the French filmmaker Luc Besson, whose previous effort, the inconsistent but entertaining “Valerian and the City of a Thousand Planets,” struggled at the box office to recoup its hefty $180 million price tag. “Anna” only cost a sixth of “Valerian’s” budget, but faces a different, darker uphill battle, as it’s the first release from the director since nine women accused him last year of sexual misconduct. After an investigation, authorities decided not to bring charges, but the specter looms over the production, and its distributor hasn’t been promoting it as strongly as it otherwise might.

“Anna” sees Besson returning to a couple of things that have worked very well for him in the past: assassins and models. “La Femme Nikita” and “Leon/The Professional” are some of the filmmaker’s most beloved works, and in many of his films he’s cast models in lead roles that led to full-on acting careers (Natalie Portman in “Leon,” Milla Jovovich in “The Fifth Element”). His latest muse is Russian model Sasha Luss, who had a bit role in “Valerian,” and for a first leading role she acquits herself pretty well. English being her second language makes for the occasional stumbling block, especially in the use of certain idioms in her dialogue.

The story of “Anna” is the eponymous character’s recruitment and subsequent life in espionage, filled with the expected deceptions, twists, and turns that characterize such stories, but filmed with Besson’s panache and flair. She starts as an impoverished junkie orphan, gets recruited by her handler Alex (Luke Evans), gets trained by Olga (Helen Mirren), and inevitably butts heads with CIA operative Lenny (Cillian Murphy). In between she also gets to strut her stuff in her double life as an in-demand model jet-setting to different cities. She even gets a murder/modeling montage set to INXS’ “Suicide Blonde,” an obvious choice, perhaps, but Besson isn’t really known for being subtle. He traffics in cliché at times, especially with the photographers Anna encounters (one is basically just Austin Powers, complete with Mike Myers’ prosthetic teeth). Some of the dialogue is clunky, and while Anna has to inevitably use her feminine wiles as a honeypot for spy purposes, it can still come across as forced.

Besson is known for being good with action, and that’s evident here. The stunt team earns its paycheck in “Anna,” and so does Besson’s regular cinematographer Thierry Arbogast, who frames exciting fight and gun combat sequences with his much-missed widescreen flavor. He also makes the various locales look like a particularly enticing travel catalog. Together, he and Besson craft a number of stylish, long takes that leave an impression.

If anything, “Anna” actually feels like an answer to recent films like “Red Sparrow,” “Atomic Blonde,” even “John Wick,” that all felt like they took a page from Besson’s playbook. It also feels like a redo or Russian version of what Besson already did in “Nikita,” complete with final test complications, details of spycraft, the intersection of attraction and duty, and the main character herself. Besson takes a nonlinear conceit in duping the audience, which can be entertaining at first but earns fewer dividends as it goes along, practically telegraphing the ending in advance.

While “Anna” is a stylish action piece, with enough bells and whistles to keep things entertaining, it doesn’t ascend to the ranks of Besson’s best material. It doesn’t feel fresh or particularly urgent in the way that newer works can still tie parallels to stories set during the cold war. Sometimes with so much deception in a story, one can’t help wonder if there was anything real.