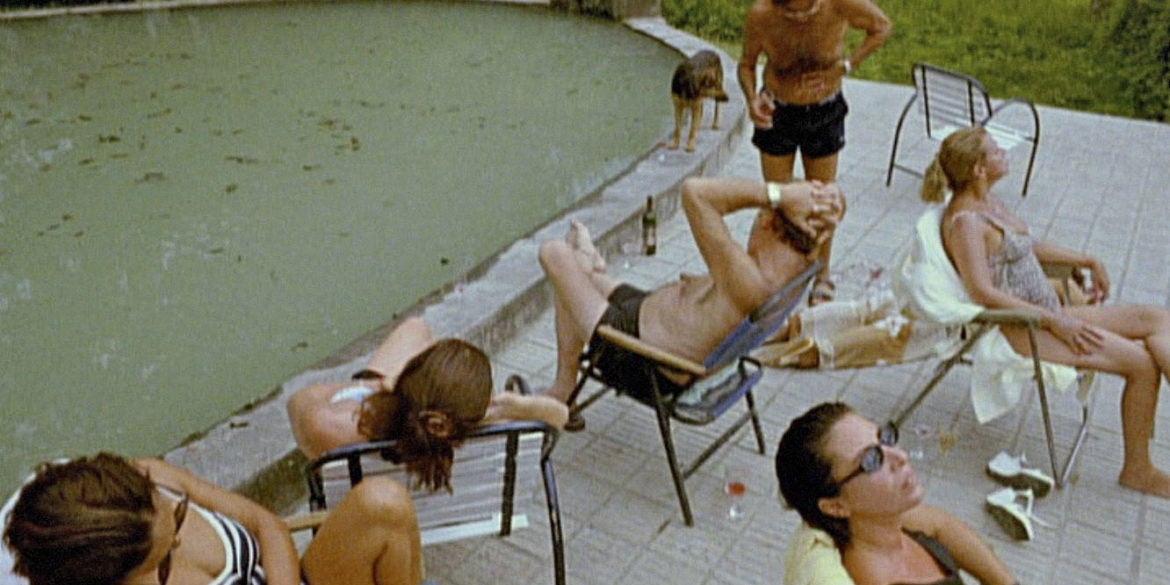 Argentine filmmaker Lucrecia Martel will chair the jury of the 76th edition of the Venice Film Festival, organisers of the world’s oldest movie gala said Monday.

“It is an honour, a responsibility and a pleasure to participate in this celebration of cinema, of humanity’s immense desire to understand itself,” Martel said in a statement.

“Four feature films and a handful of short films, in just under 20 years, have made Lucrecia Martel the most important Latin American director and one of the greatest in the world,” said the festival’s director Alberto Barbera.

“In her films, the originality of her stylistic research and the rigour of her staging are at the service of an uncompromising vision of the world, dedicated to exploring the mysteries of female sexuality, group and class dynamics,” he added.

The jury chaired by Martel at the festival, which opens August 28, will award eight prizes including the famous Golden Lion.

In the past few years Venice has played host to several films that have gone on to win at the Oscars, including Alejandro Inarritu’s “Birdman” (2014), Thomas McCarthy’s “Spotlight” (2015) and Alfonso Cuaron’s “Roma” (2018).