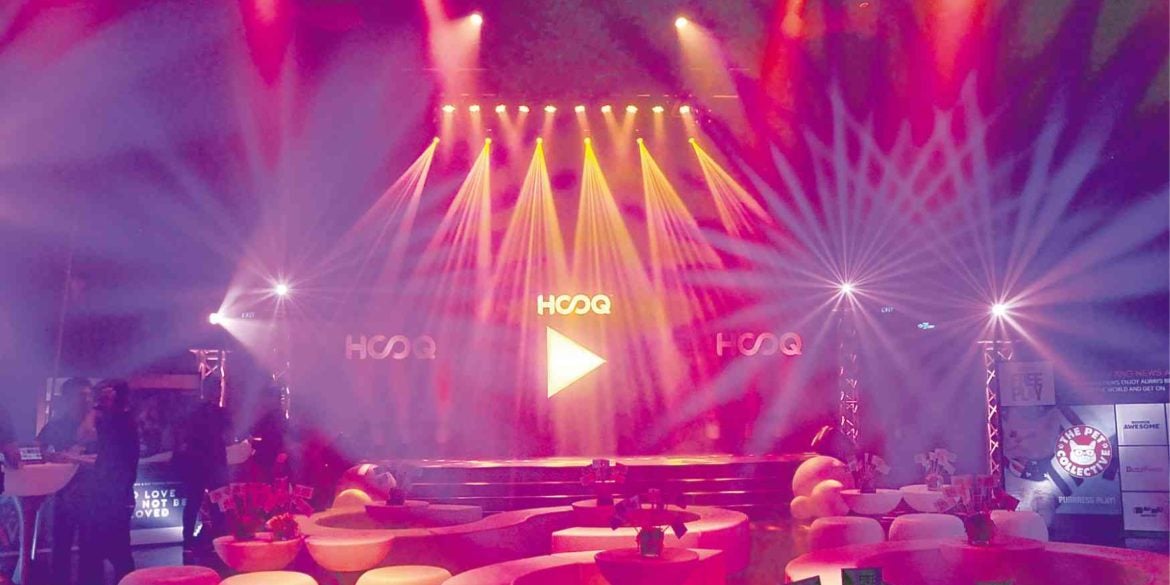 Everyone loves a bargain and Hooq, a leading video-on-demand provider in the region, has tapped into that mentality with a monthlong promotion (ongoing until July 20) dubbed Hooq Free.

Potential subscribers get direct access to high-quality content without having to register. As part of its launch last week, it also introduced the Hooq Freeplay Festival, an innovative streaming festival that will bring a variety of local content on a quarterly basis.

Monthlong free access to a streaming platform is not an entirely new concept as other players such as Netflix and iFlix offer something similar to court potential new subscribers. A while back, Hooq began allowing access to the pilot episodes of all the TV series in its library of titles.

“When we thought of offering the free pilot episodes, it was supposed to give viewers just a taste of Hooq,” Sheila Paul, Hooq Philippines’ country manager, told Lifestyle at the launch.

“When we gauged the performance, there was not enough volume, not enough quantity to actually get people to stay on Hooq for a long time, and eventually pick up a subscription.”

With Hooq Free, Filipinos now have access to a wide array of popular, on-demand local films, programs, live channels, and short-form content (lasting three to five minutes) without the need to register. The revamped platform can be accessed via Internet, mobile app, and on select TV models and set-top boxes.

“With Hooq Free we wanted to announce in a big way that there’s so much more free content on Hooq,” said Paul. “A person can actually watch for free forever, if they want. It’s a challenge for us now to make sure that the content we have behind the paywall is really good so that people will want to upgrade to a VIP subscription.”

Hooq has packages that go for as low as P59 a week although there are plans to come up with smaller packages.

Did viewers really find it such a hassle to sign up online in order to access the Hooq library? “It’s not that people didn’t like to sign up,” Paul said. “It’s just that at Hooq, we try to make it super easy for people to access the platform. If you’ve seen our evolution starting in 2015, we actually asked so many things from our users—name, e-mail, gender, birthday—but we started removing all of that.”

Nadine Lustre, star of the Hooq Original movie “Ulan,” said at the launch how excited she was about Hooq Freeplay because aside from “Ulan,” two of her past projects (“This Time” and “Never Not Love You”) would also be available for viewing.

There will also be an all-new Hooq Original titled “Sex Talks with Dr. Holmes.” The 10-episode series will have Dr. Margarita Holmes answering questions and concerns on sex.

“We are giving Filipinos the freedom to view over 1,000 titles for free,” said Jennifer Batty, Hooq’s chief content officer. “Based on our data, insights, and deep connection to the local audience, we know that video entertainment delight is all about instant enjoyment, consumption that’s mobile and the power of bite-size and binge-worth content with local relevance.”