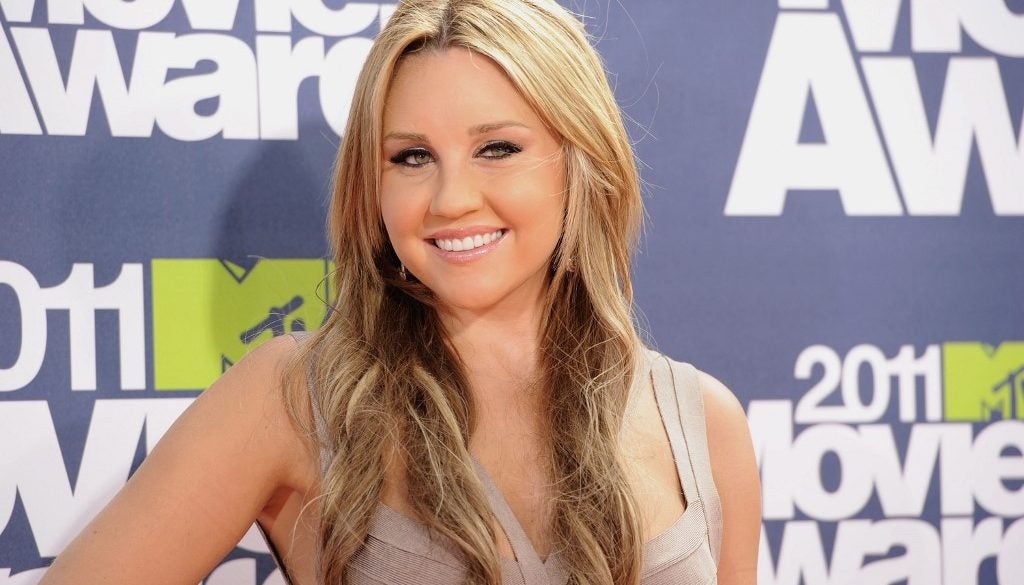 There’s light at the end of the tunnel, and for Amanda Bynes, a diploma as well.

The actress tweeted a photo from her graduation rites. She recently finished her bachelor’s degree from California’s Fashion Institute of Design and Merchandising (FIDM). This comes right after finishing her associate degree in merchandise product development last year.

It’s a triumph in a trying year. Bynes checked into rehab early 2019 for mental health issues and addiction. In 2018, she opened up about her addiction problems which include experimenting with cocaine, molly, and abusing Adderall to ‘Paper.’ She describes spiraling and abusing different drugs.

Weird Twitter requests to rapper Drake and topless photos accompanied Bynes’ meltdown in 2013. In 2012, her car was impounded after driving with a suspended license, the consequence of her hit-and-run incidents.

Here’s to more positive updates from the star of fun flicks like ‘She’s the Man’, ‘Easy A,’ and ‘Hairspray.’