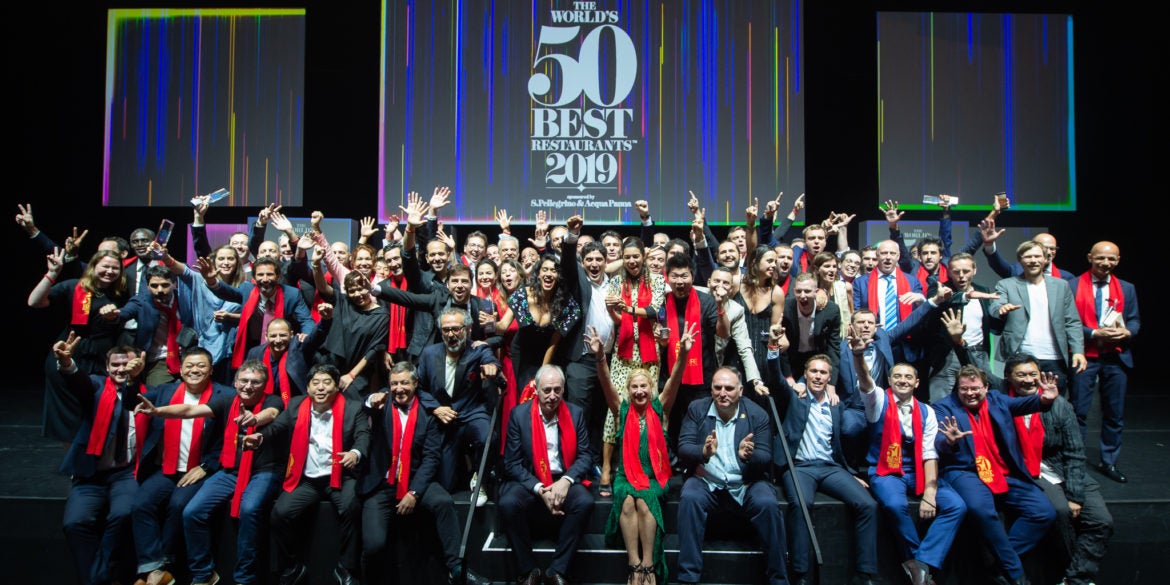 The chefs behind the restaurants ranked 1-50 at The World's 50 Best Restaurants awards 2019, sponsored by S.Pellegrino & Acqua Panna

Gaggan of Bangkok, at No. 4, is highest ranked in Asia in World’s 50 Best Restaurants 2019 list

The list was announced June 25 at the Marina Bay Sands.

Since former chart-toppers were out of the running—a rule employed this year as an initiative for diversity—there had been much talk and speculation about which restaurant will emerge number one.

At the press conference, husband-and-wife Mauro and Julia Colagreco of Mirazur thanked their team and their countries—France where the restaurant is, and Italy, Argentina and Brazil where they come from.

Mauro Colagreco added, “Mirazur is our family. We live there. We dream there. To achieve this award is something so special for us. I don’t have words to express how happy I feel.”

Colagreco was on the clouds, especially since he, a non-French chef—he’s Argentinean—got three Michelin stars in the same year as a restaurant in France topped the World’s 50 Best list for the very first time.

There are many new entries in the roster, including Elkano (Spain), Don Julio (Argentina), Benu (USA), Twins Garden (Russia), and Leo (Colombia).

Seven restaurants from Europe made the top 10, two from Latin America, and one from Asia. Gaggan was the highest ranked restaurant in the region, and none came from the Philippines.

During the awards night, special recognition was given to the late chef-TV host Anthony Bourdain whose birthday coincided with the event, and the late great Joel Robuchon who died last August. 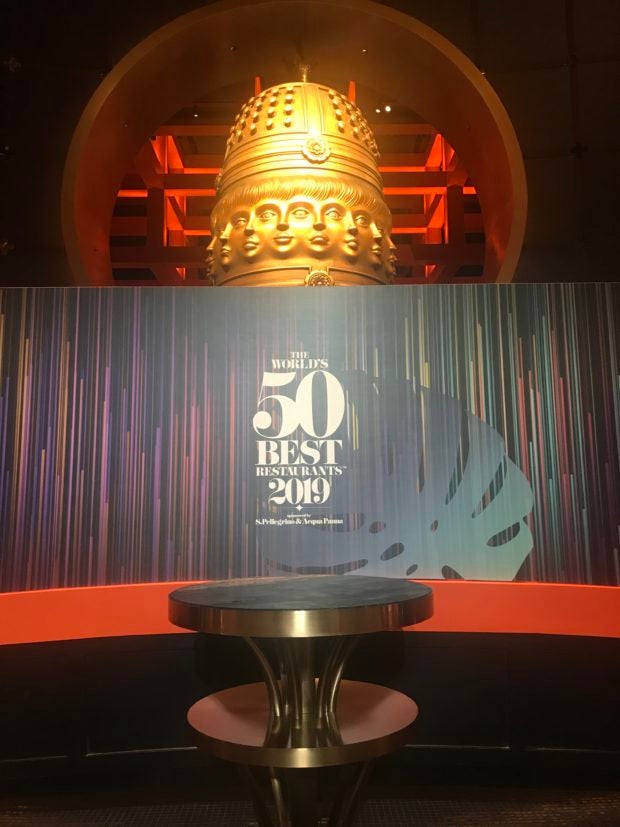