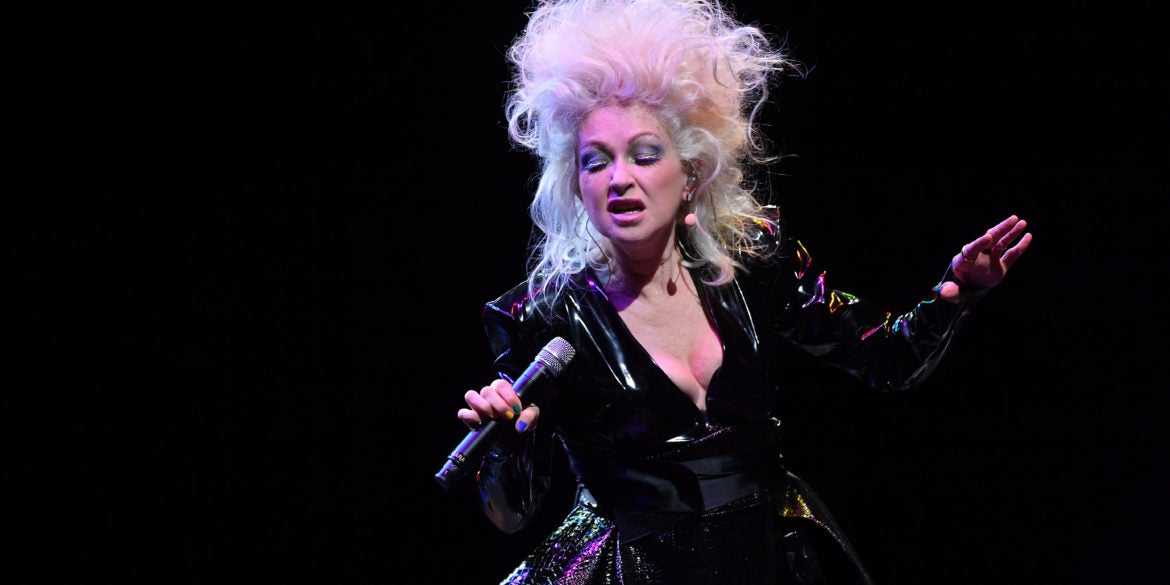 The event at Brooklyn’s Barclays Center arena launches days of celebrations including more concerts, exhibitions, movie screenings, theatre shows and workshops as the city pays homage to those who took part in the 1969 Stonewall riots, a week-long protest against police harassment of the New York gay community at the time.

Also set to perform are singers Chaka Khan and Ciara as well as Billy Porter, known for his showstopping red carpet looks and role on “Pose,” a television series about the primarily Black and Latino underground drag ball scene of the 1980s and early 1990s.

On Friday, a large crowd will gather outside Greenwich Village’s Stonewall Inn where on June 28, 1969 hundreds of gay and transgender people pushed back against the latest police raid on the establishment, sparking six days of unrest.

The weekend celebrations will feature concerts by Madonna and Grace Jones, winding up with a giant World Pride Parade on Fifth Avenue. It will be the sixth edition of World Pride, which began in Rome in 2000 and brought together droves of people from across the world.

New York’s Gay Pride is regularly one of the largest such events globally, but for this year’s milestone anniversary, authorities expect an additional two to three million visitors to attend.