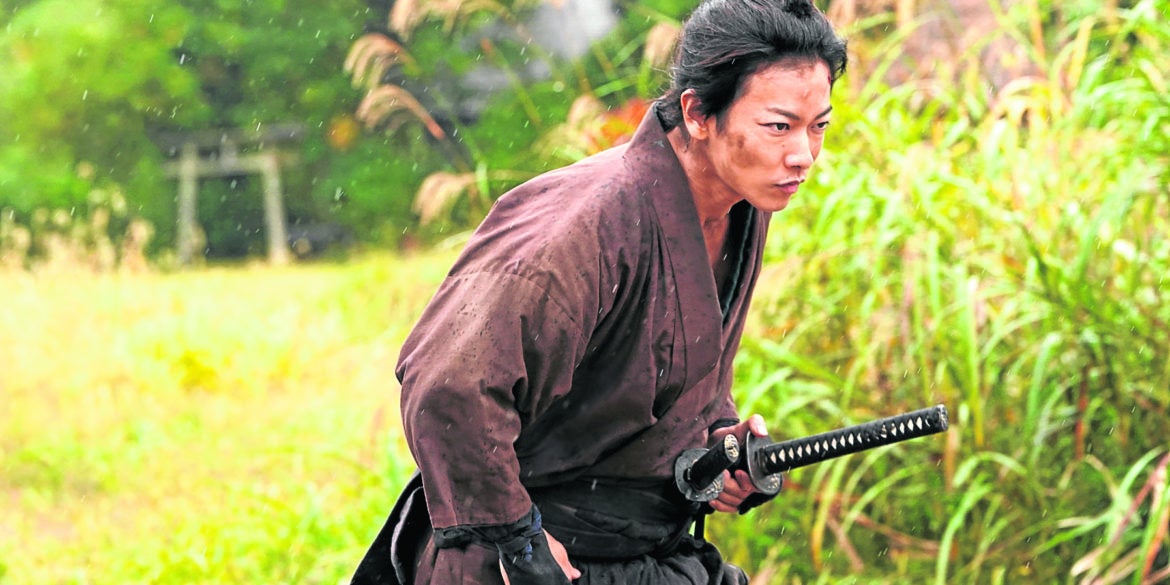 July ushers in Eiga Sai, the annual celebration of Japanese cinema, whose 22nd edition kicks off with the star-studded period film “Samurai Marathon” on July 3 at Shangri-La Plaza’s Red Carpet Cinema. The film fest will have two months worth of screenings in Metro Manila and major cities nationwide.

Here are some of the films in Super’s roll call for Eiga Sai 2019.

“Samurai Marathon” is jidaigeki (period film) in the hands of gaijin (foreigner), or the British director Bernard Rose who employs a star-studded cast. Playing an undercover ninja, Satoh does a good deal of running though sometimes he wields the katana as well.

The true-to-life romantic drama “The 8-Year Engagement” wants viewers to believe in miracles, such as—if we’re to trust the critics—Mr. Satoh and his portrayal of a guy who unbelievably waits close to a decade for his fiancée to wake up from a coma.

“Mirai” has the distinction of being the only Japanese animated feature not from Studio Ghibli—a Goliath of animation filmmaking in Japan—to have been nominated for an Oscar. It’s a magical film about sibling dynamics and family ties, seen through the eyes of a child. 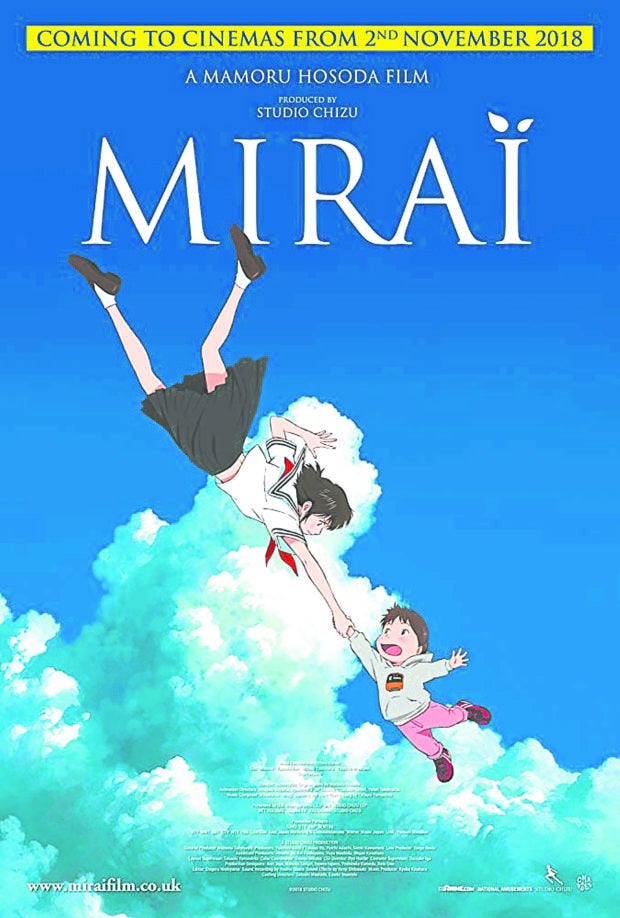 For devotees of Cinema Kore-eda

“Shoplifters”—in our opinion the Best Picture of awards season 2018—is master filmmaker Hirokazu Kore-eda’s devastating but exquisite portrait of what makes a family. It shows that even Japan, a G7 member state (meaning it’s up there with other advanced economies), isn’t exempt from poverty. Take note: The film will be shown only once—Aug. 14, 11 a.m., at the UP Film Institute (UPFI).

“After the Storm” weathers the turbulence created by an obstinate, irresponsible man who’s earned the distrust of the people—namely his mother, his ex-wife and their son—for whom he should instead be trustworthy and dependable. 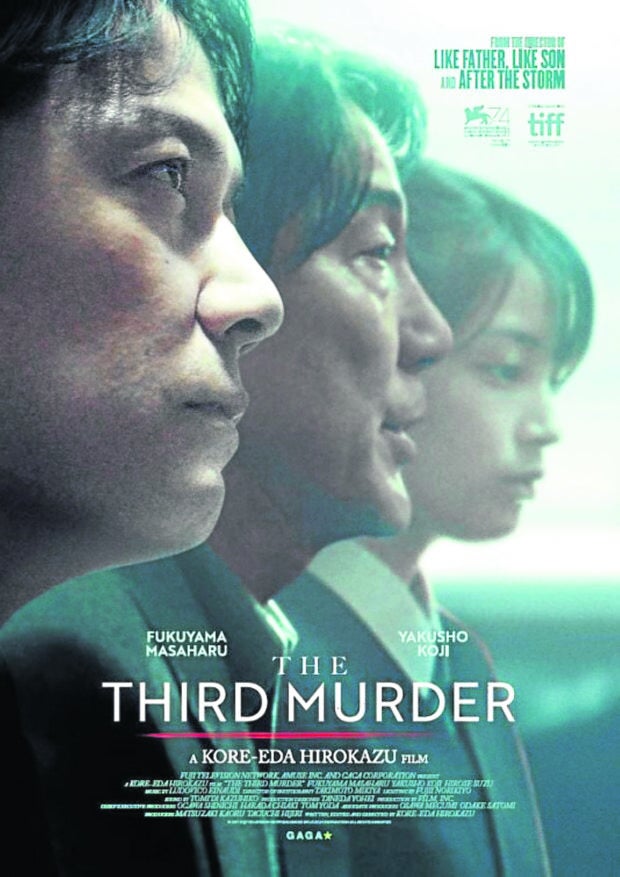 For a taste of the macabre mixed with loads of humor

The title “One Cut of the Dead” serves the pun well. This meta zombie horror-comedy has indeed captured the undead in one longish take. Terrific, entertaining and marvelously inventive, said critics from the West. Not that “One Cut” needed more affirmation than the fact that it became a sleeper hit in Japan. 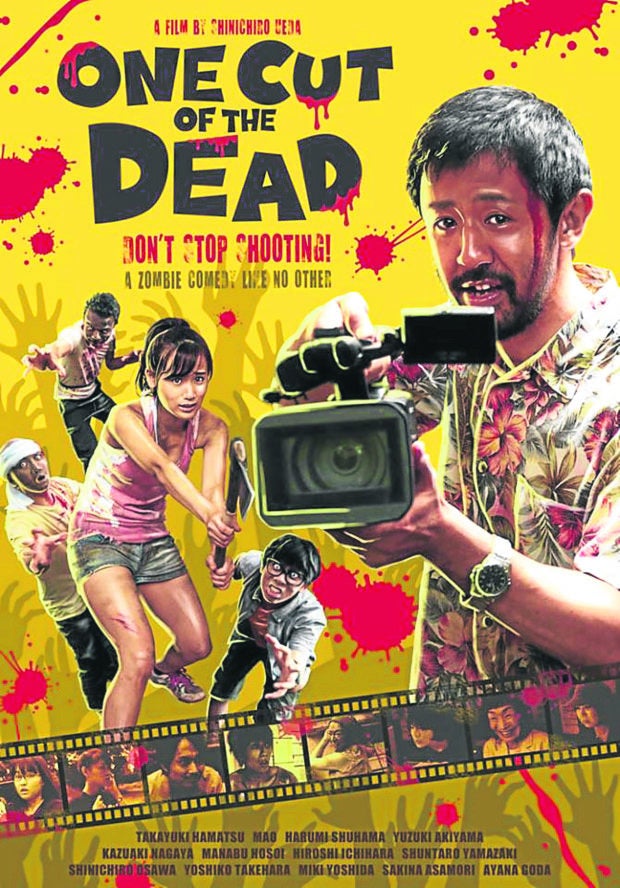 For cineastes looking for films that double as social commentary

Japanese-Korean playwright Wishing Chong debuts as filmmaker with “Yakiniku Dragon,” an ode to Korean immigrants and their descendants in Japan. Set in the ’70s, the film not only shows a piece of history but also reflects what could be parallel experiences for present-day victims of xenophobia and bigotry.

“Lying to Mom” is a tale of how suicide affects the loved ones left behind, from a country known to have a high incidence rate and by a director (Katsumi Nojiri) whose work was inspired by a brother lost to suicide.

Based on real events, “The Tears of Malumpati” dramatizes what went behind the Pandan Water Pipeline Project (Pandan is a rural village on Panay Island). The project, a collaborative effort between Japanese and Filipinos, brought potable water where there was none and thus helped save locals from kidney diseases.

For those who love mystery dramas

“The House Where the Mermaid Sleeps” is about an estranged couple who loses a daughter to what appears to be a pool accident. They try to artificially revive the child, an act of parental love that eventually leads to other disturbing, strange deeds.