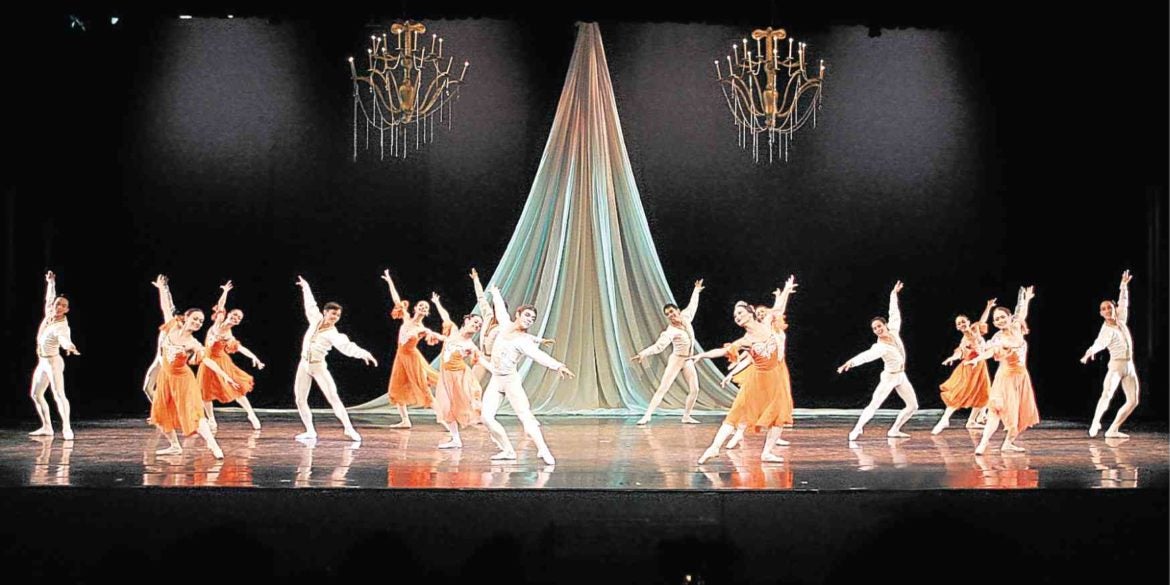 Ballet Manila (BM) and Academy One will team up to mount the fund-raising dance concert, “Tuloy ang Saya-wan,” on July 21, 3 p.m., at Star Theater, Pasay City.

Previously the two companies raised funds for Raymond Salcedo, a Tuloy-Foundation-scholar-turned-Ballet Manila-company-artist, when he had to undergo an operation for a torn meniscus last year.

“Tuloy ang Saya-wan” will showcase and celebrate the success stories of the two ballet scholarship programs.

Among scholars who will be perfoming are Celine Abrea and Rodney Catubay—former Tuloy Foundation scholars trained by Academy One who are now both dancing with Ballet Manila.

They will perform the Pas D’Esclave pas de deux from “Le Corsaire.”

John Edmar Sumera and Benedict Sabularse—two ballet scholars from Tuloy Foundation who competed in the Prix de Lausanne and received scholarships in Europe – will be coming home to perform in the show.

After the concert, they will be going back to Europe. Sumera, 19, will be dancing with Leipzig Opera Ballet in Germany, and Sabularse, also 19, with Ballet Preljocaj of Aix-en-Provence, France.

Meanwhile Marcelino Libao of Hamburg Ballet will premiere in the Philippines as a choreographer. “Paloma Muerta,” a piece that he created in 2017 for Hamburg Ballet, will be performed by BM principal dancers Joan Emery Sia and Mark Sumaylo, soloist Nicole Barroso, and company artists Brian Sevilla and Rafael Perez.

“Tuloy ang Saya-wan” will also showcase the world premiere of British choreographer Martin Lawrance’s “Sketches from Romeo and Juliet.” It will also mount “Dancing to Verdi” by Tony Fabella and “Blind Love” by PJ Rebudilla. —CONTRIBUTED