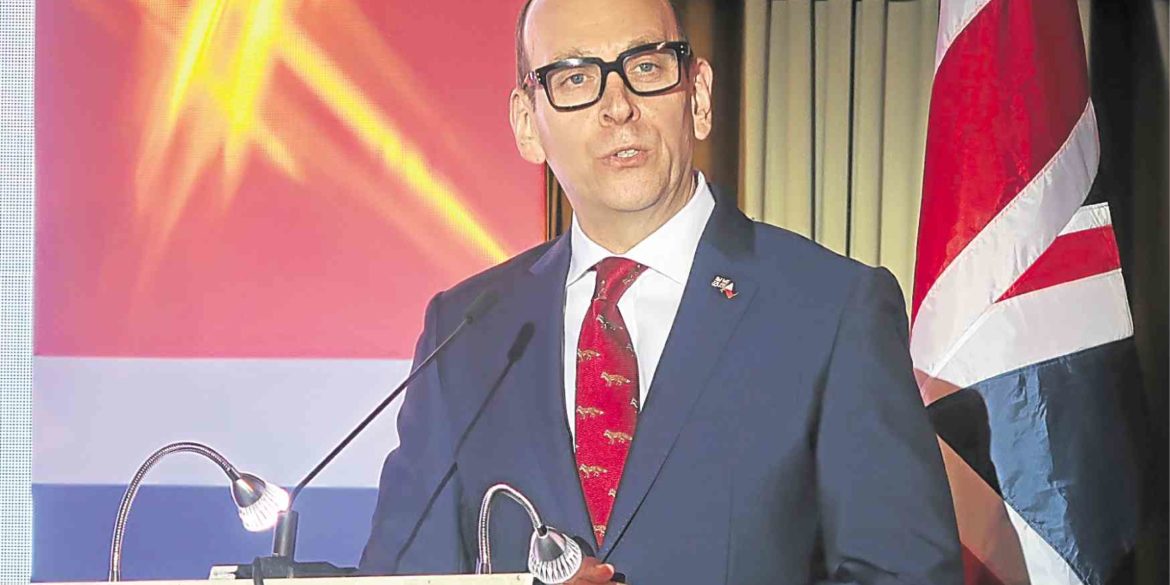 The British Embassy in Manila celebrates Her Majesty’s 93rd

A few days ahead of the traditional Trooping the Color ceremony on Horseguards Parade that marks the Queen’s official birthday, the British Embassy in Manila held its own celebration.

Ambassador Daniel Pruce marked Her Majesty’s 93rd birthday at the Manila Polo Club and welcomed guests from the diplomatic and consular communities, along with prominent personalities from the government, business and cultural sectors.

In his speech, Ambassador Pruce paid tribute to the Queen’s remarkable lifetime of service, from her ascension to the throne in 1952 to the present, making her the world’s longest serving monarch. For the British people, she represents continuity and stability, and is a symbol of the values of freedom and tolerance the United Kingdom stands for.

The British monarchy, led by the Queen, has evolved rapidly over the past half century. It has endured because it has become modernized, while preserving the best of its traditions. The royal family has remained a source of national pride and unity across the UK.

Ambassador Pruce also shared his hopes that the celebration of this occasion would further strengthen relations between the UK and the Philippines, and that their joint efforts to make the world a better place would continue.

The program commenced with a performance of the UK and Philippine National Anthems by the British School Choir and UP Singing Ambassadors, respectively. The affair ended with songs by the Beatles, the UK’s most beloved musical group.—CONTRIBUTED