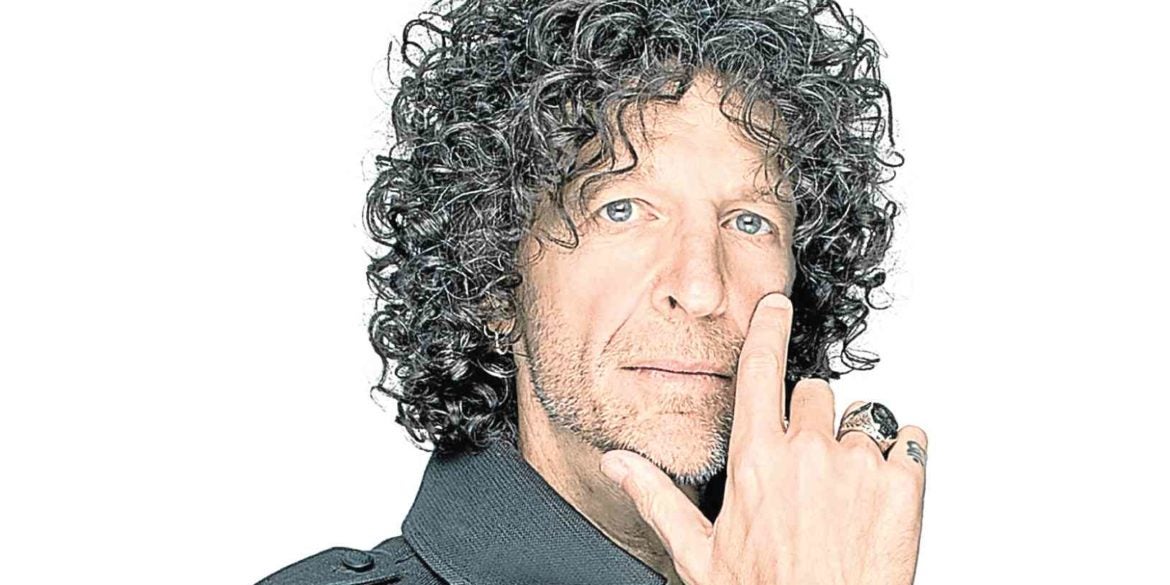 The former “shock jock” and self-proclaimed “King of All Media,” Howard Stern has released his first book in over two decades, cheekily called “Howard Stern Comes Again.” Unlike his prior books, this is no autobiography; well, there’s a bit of autobiography still, but it’s mainly a compilation of significant interviews with an impressive and diverse variety of subjects from the years since Stern started going to therapy and really turned a corner. Stern calls these his favorites, the ones he wants to be known by. Not present are the hijinks by which he made his name in the ’80s and ’90s. Gone are the confrontational, aggressive, bordering-on-harrassment needling to provoke dramatic responses. This is Howard 2.0: sensitive, in touch with his feelings, aware of his hang-ups and working towards improving himself.

This rehabilitation of his image was also helped by his stint as a judge on “America’s Got Talent,” which Stern explains in the book really changed how people saw him. If you were only familiar with Stern as the man who showed up to the MTV Video Music Awards in an assless superhero costume, who had women orgasm on air as they sat on Sybians, then you’d be surprised too. 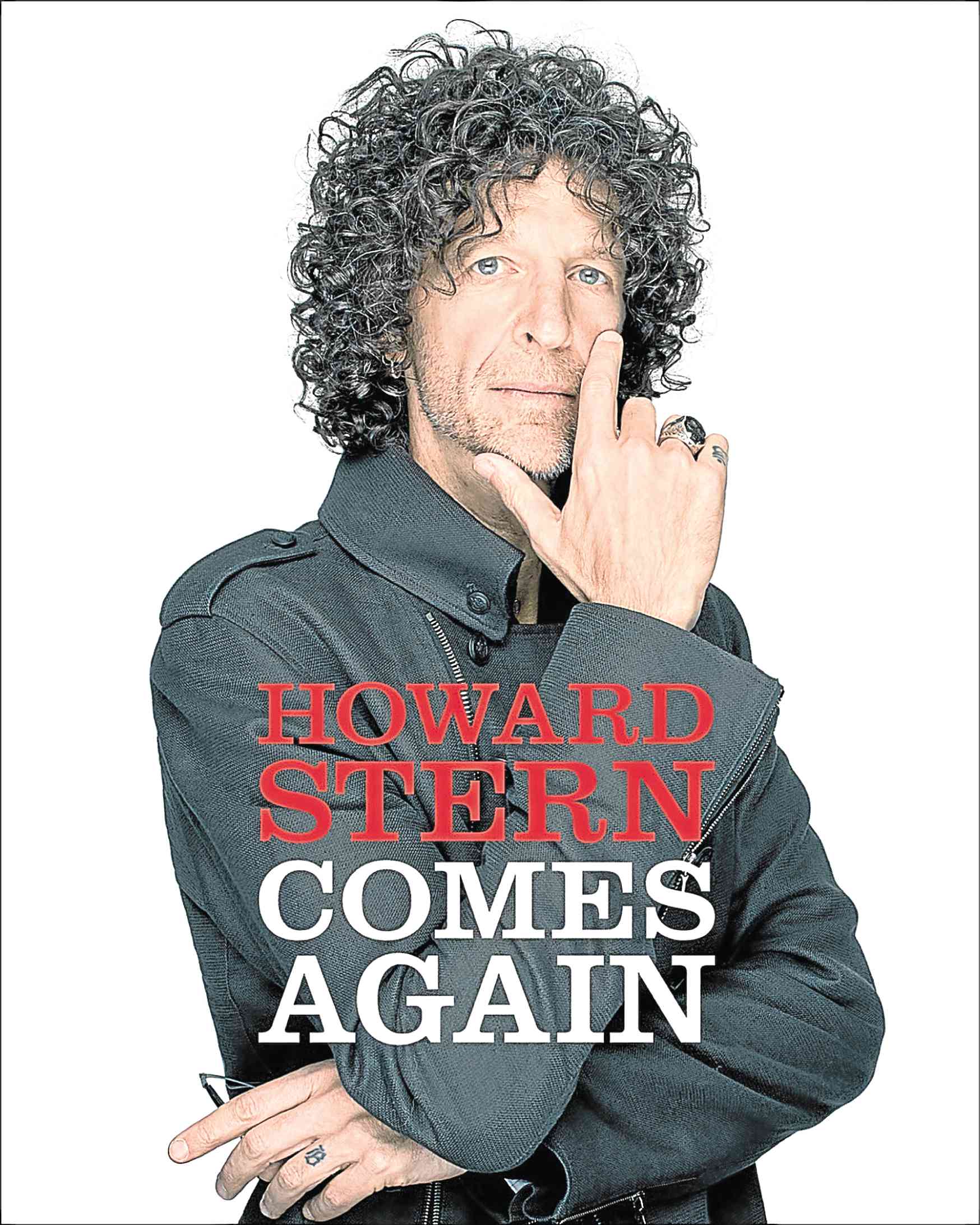 Almost 600 pages long, “Howard Stern Comes Again” features almost 40 feature-length interviews with the likes of Madonna, Lady Gaga, Sia, Jerry Seinfeld, Anderson Cooper, Conan O’Brien, Kim and Khloe Kardashian, Gwyneth Paltrow… even Stern’s own mother, Ray. In addition to this are themed sections with tidbits from other interview subjects on particular topics like Sex, Money, and Fame. There are also supplemental interviews at the end that provide other perspectives to stories brought up in the “main” interviews, which can be very interesting for showing how differently people can perceive the same event. Each of the main interviews is prefaced by an introduction by Stern to the subject and his relationship to them. Sometimes these can be freewheeling, going into the autobiographical, as Stern usually makes the point of how he’s changed as a person, and how this person being interviewed has affected his/her life.

This new Stern is surprisingly adept at getting people to open up about themselves. Anderson Cooper talks about his brother’s suicide, Lady Gaga talks about her drug use and struggles to make it at the beginning of her career. Amy Poehler talks about her nondate with John Stamos. A running theme is comedians talking about strained relationships with their parents, as with Jon Stewart and Rosie O’Donnell (who used to be an enemy of Stern’s). He also has a couple villains in the bunch: Bill O’Reilly comes across as his usual self-righteous self, which adds a layer of irony considering what caused his ouster at Fox News. The same goes with Harvey Weinstein, who denies he’s ever had any casting couch experiences. The main one is Donald Trump himself, who used to be a frequent caller to Stern’s show when it was still a broadcast (before he went with Sirius). Each of the transcripts of Trump reveal him to be oafish and almost pathologically delusional.

One of the other impressive things is how good Stern and his team are at research. More than once a subject has been surprised at how thorough and deep Stern’s questions can get, and it’s a testament to this much-improved Stern, and his efforts at getting to truths with his interviewees. The therapy has especially helped with his empathy, something he also talks about when he discusses his own family, especially his three daughters.

Stern has suddenly become a source for great interviews where their guard is usually down, and a more casual atmosphere allows them to relax. It’s a welcome change that has brought many rewards, and hopefully we won’t have to wait another two decades for another book.