Nutritious, no cleanup with the bento that keeps on giving | Lifestyle.INQ ❮ ❯ 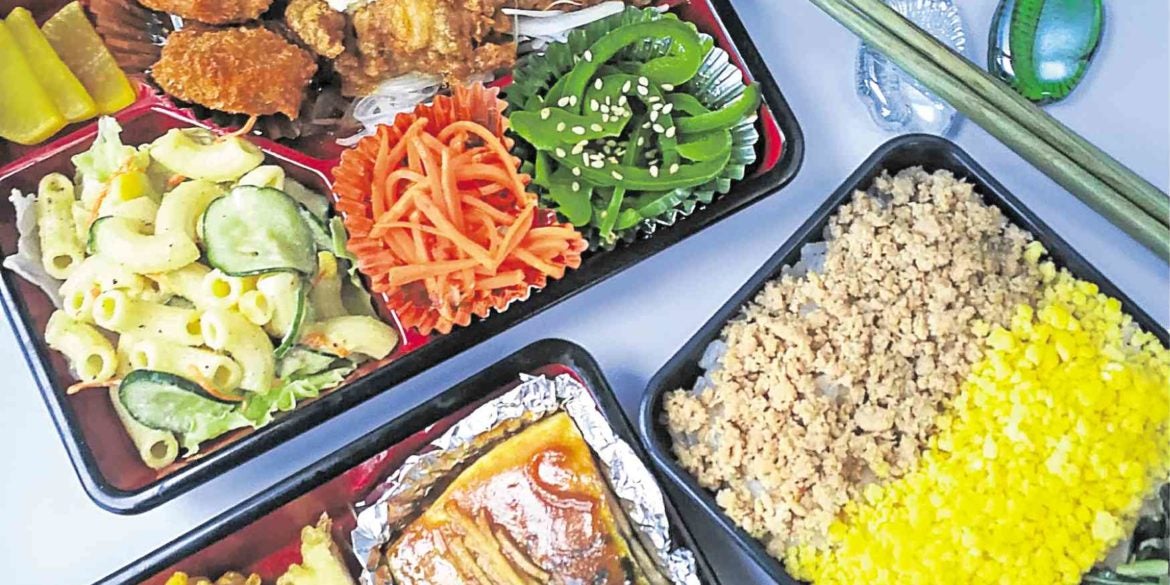 Nutritious, no cleanup with the bento that keeps on giving

“Anyone can make bento,” insists Ken Takano, who prepares traditional-style bento boxes daily for a lunch delivery service—the only one of its kind—called Bento Nirasaki.

The truth? Not just anyone can make a bento, at least not in the way a native of Japan like Takano would. It takes time and energy, perhaps even devotion, to whip up six to seven dishes laid out in a lovely nondisposable(!) bento box.

Bento Nirasaki packs separately the perfectly cooked steamed Japanese rice that’s soft and fragrant every single time. Sometimes it’s spruced up with salmon flakes, or with ground pork, bok choy strips and diced boiled eggs. The set also has a packet of miso paste, to be dissolved in a cup of hot water for instant soup.

Takano trained in the kitchens of his favorite restos in Tokyo, where he eventually set up his own. Now in Manila, he’s making bento that consists of “a well-balanced diet,” inspired by the meals his mom had made for him when he was young. 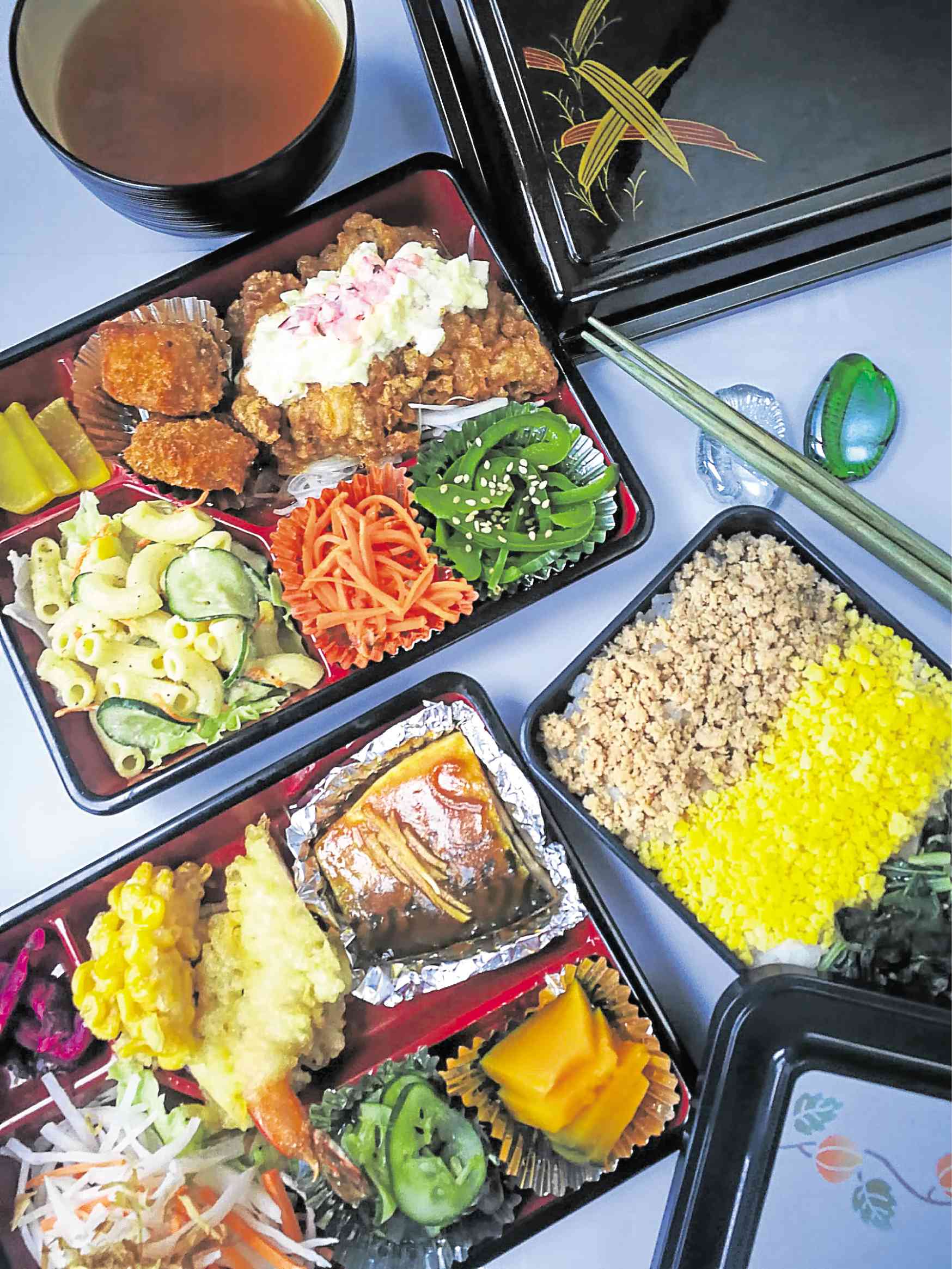 In fact, the menu changes every single day, which means one is bound to get various flavors of Takano’s homeland.

And then the vegetables—those blessed nutritious things we take for granted or that we busy metropolitan bees rarely prep as baon, but which, in Takano’s hands, transform into pretty, edible things.

Veggies take pride of place in the Nirasaki lunch kit, for example, mildly sweet braised pumpkin that could actually be a main dish, or bitter gourd that’s tasty with ground pork.

Even the much-maligned okra gets a facelift—slime-free and so clean-tasting that it’s almost like biting into something other than okra.

All of these combine as a nutritious meal packed in a bento, delivered anywhere in Makati for a minimum of three orders. No cleanup or dishwashing either as Bento Nirasaki will pick up the containers after lunchtime.