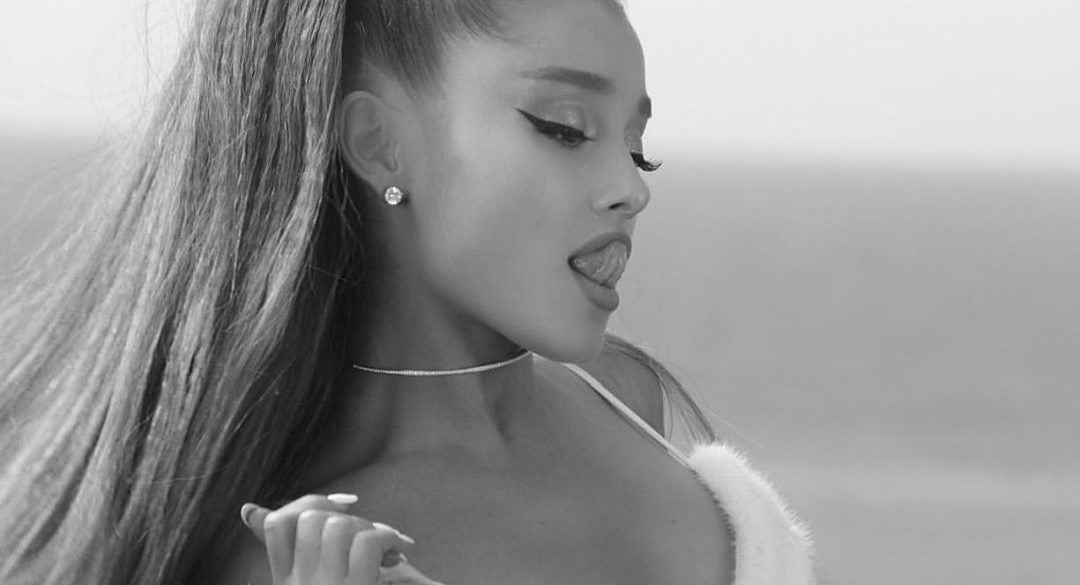 Since being featured by a big fashion magazine is not enough for a day’s work if you’re Ari, she also dropped a new music video for her song ‘in my head’ from her album “thank u, next.”

In the cover story, Grande delves into the whirlwind of the past few years. She recounts being this year’s Coachella headliner side-by-side first going to the festival to watch rapper and former flame Mac Miller, who passed away due to accidental drug overdose in 2018.

“I never thought I’d even go to Coachella,” Grande tells ‘Vogue.’ “I was always a person who never went to festivals and never went out and had fun like that. But the first time I went was to see Malcolm perform, and it was such an incredible experience. I went the second year as well, and I associate…heavily…it was just kind of a mindfuck, processing how much has happened in such a brief period.”

The interview also offers an insight into the Manchester incident. During her May 2017 concert in the English city, a suicide bomber went off, killing 23 people, leaving Grande at the center of the devastation in the media.

Friend and fellow popstar Miley Cyrus shared to ‘Vogue’ about giving support to Grande about the experience. As much as Grande is fun and racy in her songs, she has reverence for the importance of music on a deeper level.

Cyrus said of Grande: “She has always shared her experiences with this beautiful blend of reality and the fantasy that pop culture requires. But holding her in my arms that night and feeling her shake from the loss of lives, literally feeling her heart pounding against mine—when you can let down the personas and cry with the rest of the world, it’s unifying. It’s a reminder that music can be our greatest healer.”

i saw many people discussing this so i wanted to chime in…. hope that’s okay 🖤🌫 pic.twitter.com/7joiZwI1QS

There is clearly a lot of fight left in Grande despite all the traumatic experiences.

On Grande’s anti-Trump stance, support for gun control, and pro-LGBT stance, the ‘no tears left to cry’ hitmaker made a declaration: “I would rather sell fewer records and be outspoken about what I think is some fuckery than sell more records and be . . . Switzerland. Am I allowed to say that? I love Switzerland. The fake wokes are waiting to attack!”

EXACTLY… she is smart.. she is beautiful.. she is talented.. she is a most passionate advocate for humanity … I love her.. #thankUnextMusicvideo # https://t.co/MDE2eIhUel

On her relationship and engagement with Pete Davidson that eventually ended, she only had but a few words describing how it was like when they first met. “It was frivolous and fun and insane and highly unrealistic, and I loved him, and I didn’t know him.”

Grande is currently working on the soundtrack of the newest ‘Charlie’s Angels’ reboot. She’s also going to be a Netflix star thanks to producer Ryan Murphy, who’s cooking up an adaptation of the Broadway musical ‘The Prom.’