Bulgarian model is Man of the World ❮ ❯ 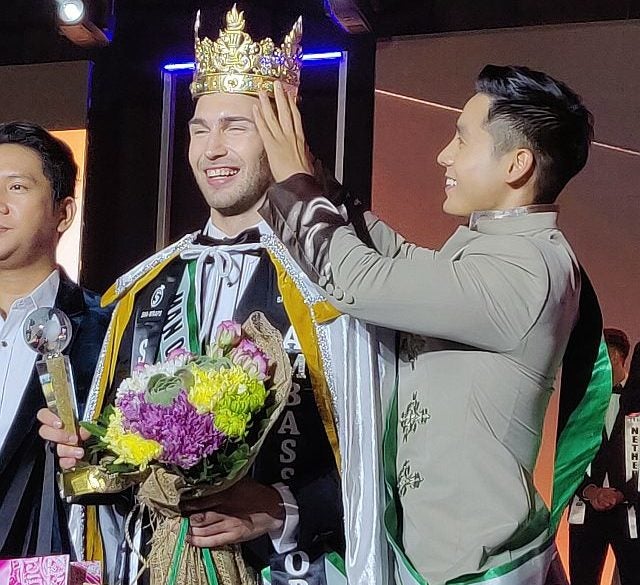 Bulgarian model is Man of the World

SAN JUAN CITY– A Bulgarian model made history for his country when he bagged the 2019 Man of the World title in a field of 30 aspirants for the Philippine-based global tilt’s third edition.

Daniel Georgiev, the first Bulgarian to bag the crown, inherited his title from last year’s winner Cao Xuan Tai of Vietnam in ceremonies staged at the Fil-Oil Flying V Centre in San Juan on Thursday evening.

For winning the coveted title, Georgiev will now become an ambassador for education throughout the world.

He edged out Korea’s Jin Kyi for the title, who settled for the first runner-up spot.

The 2019 delegates went on a tour of Dipolog City, where several preliminary competitions and activities took place.