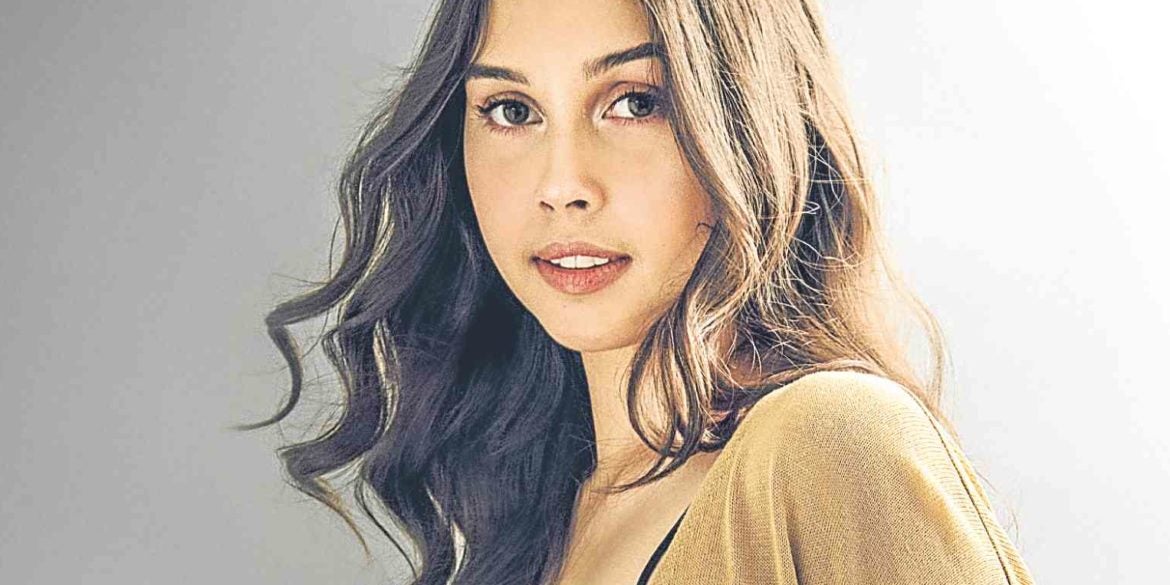 This teen queen is proud of her Dutch, Ilongga roots

When 18-year-old Miss Teen Philippines 2019 first runner-up Patricia Beerda introduces herself to her interviewer, she is pleasant and patient.

It’s not hard to like her. She carries herself with grace and dignity. When she talks to you, she makes eye contact; when she listens, she nods along. You feel her genuine sincerity when she moves and interacts with people.

It was a busy day when we interviewed the beauty queen. The set was alive with the low chatter of people and music playing in the background.

But Beerda was already busy before this. She arrived at 1 a.m. from an event in her native Iloilo that took up her entire day. It was her homecoming, complete with a parade, fashion show and press conference.

“It was really tiring,” she says about the activity, followed by her flight to Manila. Thankfully, she had gotten some rest.

At the moment, the Ilongga beauty is concerned about her studies, aside from her schedules with Miss Teen Philippines. She recently graduated from senior high school at West Visayas State University.

“I am still undecided about college,” she says, although she is eyeing schools in Manila. She is also deciding between taking up nursing and medical technology.

Beerda is proud of her hometown and roots. She speaks fluent Hiligaynon (Ilonggo).

“Iloilo is the city of love. The people there are very kind and they have a malambing voice, even if they get angry,” she says.

No doubt it’s her favorite place. Her family and friends are there and she appreciates the local culture. She adds with enthusiasm that one should visit Iloilo for its amazing tourist attractions, particularly its old churches.

Aside from Iloilo, Beerda has also spent some time in the Netherlands because her father is Dutch. “Both Dutch and Filipino cultures made me the person I am today,” she says.

While the teen queen is enjoying the perks of her first runner-up status, she looks forward to what the future holds. “Ten years from now, I hope to make my parents proud of whatever I choose to pursue, and wherever God takes me,” she says. “I hope to be the best person I can be.” —CONTRIBUTED