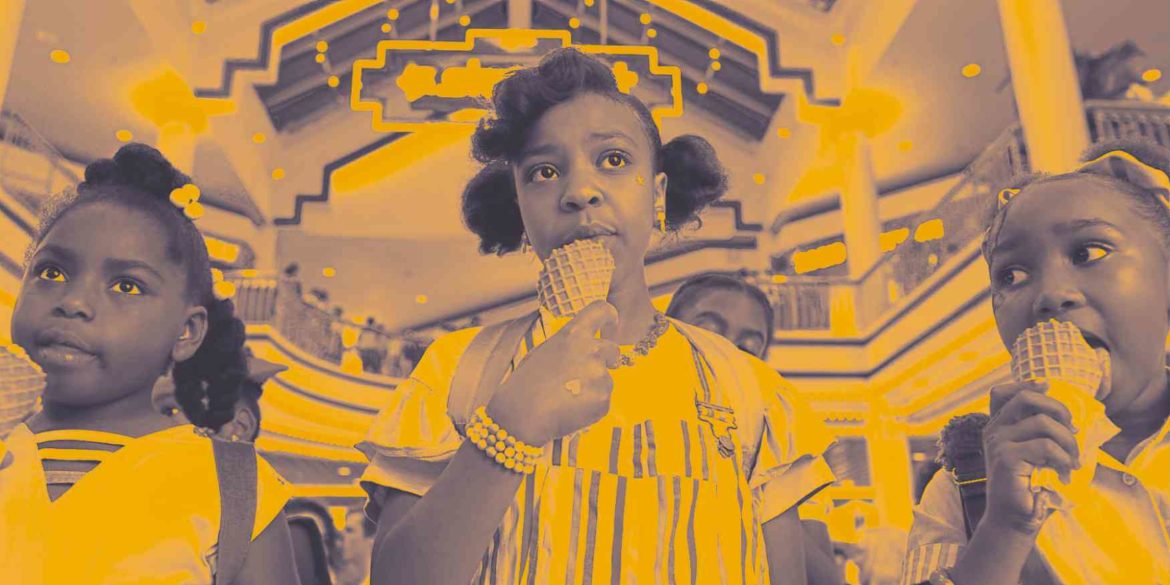 In the new season of ‘Stranger Things,’ Lucas’ sassy younger sister Erica gets roped into adventure and actress Priah Ferguson is ready for it

It’s the summer of 1985 in Hawkins, Indiana, and things are looking great for Erica Sinclair. But her weeks of hanging out at the town’s new mall, demanding ice cream samples and having sleepovers with Tina are interrupted by her older brother Lucas’ nerdy friends. Something weird is going on at Starcourt Mall and they need her help figuring out what it is. But she needs convincing first.

“Don’t you love your country,” Dustin (Gaten Matarazzo) asks her.

The 10-year-old responds with one of our favorite quotes from the entire third season of “Stranger Things”: “You can’t spell America without Erica.”

It’s hard to believe that Erica was only initially supposed to appear in one or two episodes of the show in season 2. But Lucas’ He-Man stealing, walkie-talkie-intercepting little sister was such a hit with fans that they had to keep bringing her back. And in season 3, she gets the biggest share of the spotlight ever. “She has a fun squad of friends this season and they’re going to become part of a big mission in Hawkins,” said Priah Ferguson, the young Atlanta-based actress who plays Erica.

By fun squad, Priah means the Scoops Troop, a group formed by Scoops Ahoy employees Steve (Joe Keery) and Robin (Maya Hawke) and Dustin. Together, they go on an adventure that Erica refers to as “Operation Child Endangerment.”

“I predict with pretty much 100 percent certainty that Erica will be the crowd favorite,” said “Stranger Things” executive producer and director Shawn Levy. “She’s very, very central to the plot this season, and brings so much comedic gold to the show.” 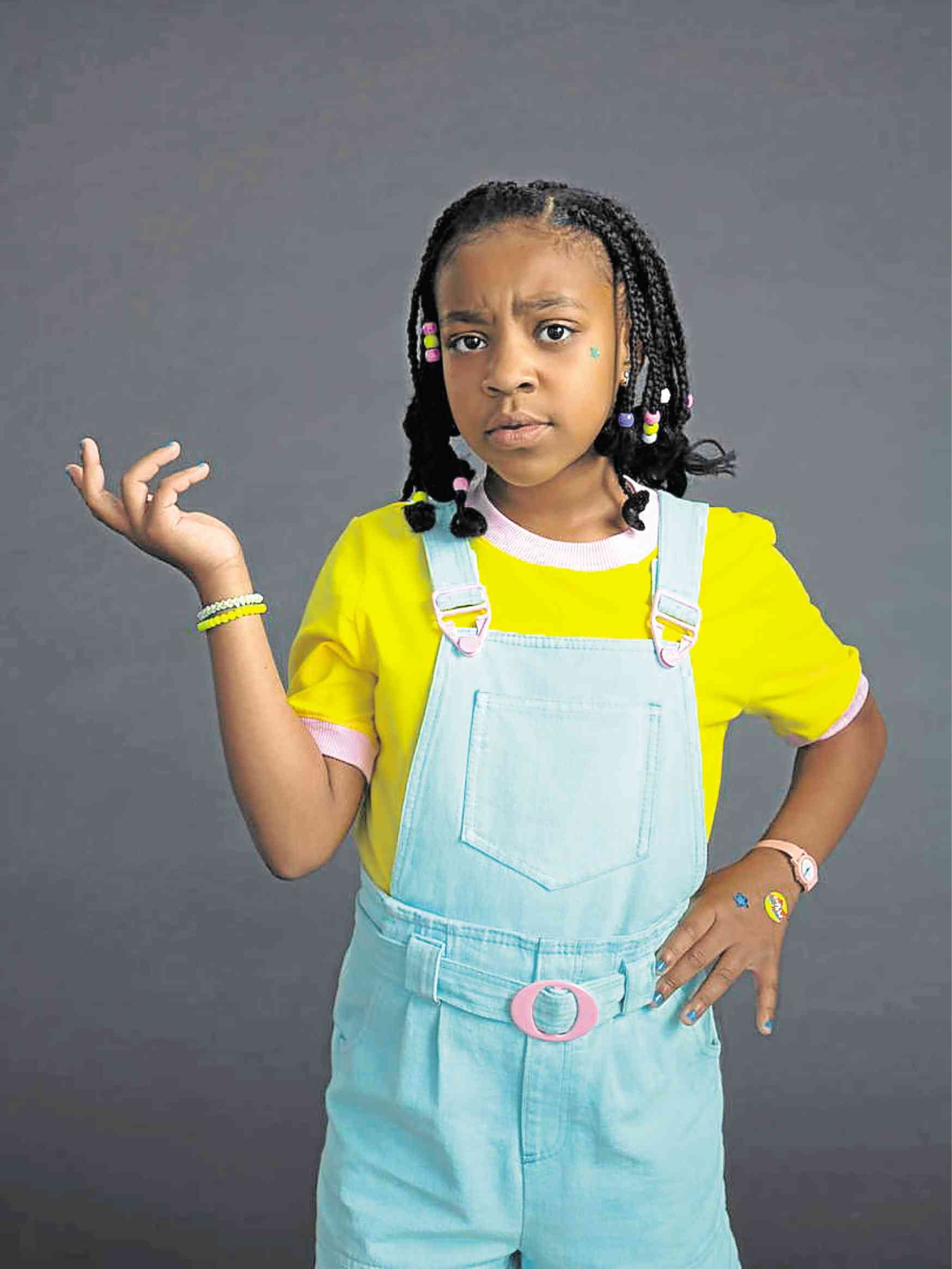 We asked Priah (who’s actually 12 IRL and who discovered her love for performing when she was just 5) what she loves about playing Erica and she said, “Erica is beautiful, she’s a leader, she’s smart, I love how she has such a strong voice and can hold her own, especially in a show with so many other strong characters.”

Erica has certainly come into her own. She still enjoys roasting and annoying Lucas (Caleb McLaughlin) but this season we see her so much more as just his little sister. Fans have declared her “the queen of one-liners,” “the best thing about ‘Stranger Things,’” “the star of season 3.” “She could sass the Demogorgon to death,” posted one fan online.

Priah’s portrayal of Erica is a mix of her own personality and her sassy little sister’s. “Some of Erica is me, some of her who I believe her to be, and some is inspired by my sister. She’s sweet, but more direct, and gives her honest thoughts. But she’s extremely intuitive too and cares for people. My younger sister is very supportive and excited for me,” said Priah.

Priah gets a lot of support too from the other cast members. “All the cast have been supportive of me with high fives and kind words.”

Millie Bobbie Brown, who plays Eleven, said, “Priah is this sassy little cute being, I love her so much and I would do anything for her. She’s so cute and she’s also really funny. And she has dance parties with me.”

Priah dished about the fun they have on set. “Anytime I see everyone, they’re laughing and getting along great. In between takes we talk about all types of things, we eat fun snacks, we sing to ‘Hamilton,’ dance. It’s cool. We work hard but we have fun too.”

She also enjoys getting to travel back to the ’80s through the show. “Period shows are my favorite. Walking around on set really makes you feel as though you’re there,” Priah said.

No one is safe from Erica’s sharp tongue, not even Murray Bauman, the conspiracy theorist played by Brett Gelman (“I’m 10, you bald bastard,” she told him in one scene), but Priah knows when to keep her lips sealed. Especially about show secrets and spoilers. “Can’t spill any tea. Sorry. You guys will have to see,” she told us.

But Priah did tell us about her favorite fan theory: “Erica is behind a rat infestation conspiracy.”

We love this little badass with the My Little Pony backpack. Just the facts.