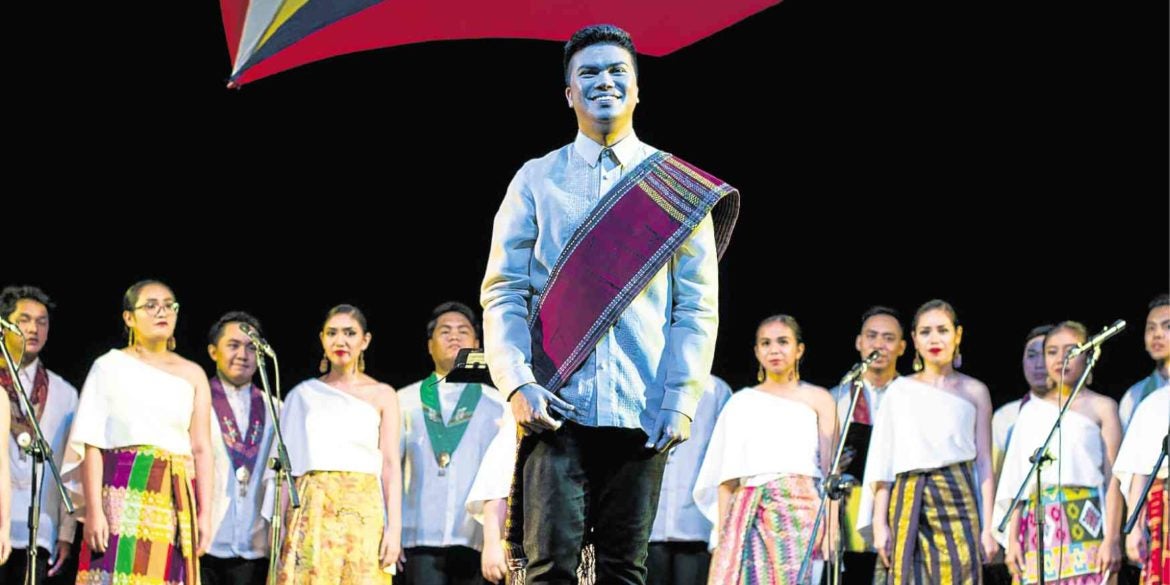 The only international choral competition that promotes Filipino folk music as well as the legacy of National Artist for Music Andrea Ofilada Veneracion, returns for its fourth edition on July 18-21 at the Cultural Center of the Philippines (CCP).

The Andrea O. Veneracion (AOV) International Choral Festival is a four-day affair featuring the Philippine Madrigal Singers (Madz) in concert on opening night and the inaugural Asia Choral Grand Prix (see related story on this page). The latter will gather winners from the AOV, Bali and Singapore international choral contests to compete for the honor of becoming Asian champion.

The AOV choral fest has been staged every other year since 2013. It was established to celebrate the 50th anniversary of the Madz, the award-winning choral group that Veneracion founded.

The national artist, who passed away in July 2013, was not just a choirmaster, music arranger and educator. She was also an advocate of developing choral music from the grassroots level, creating outreach programs that brought music education and appreciation to the provinces.

It is for that objective the AOV choral festival requires not only the local choirs but also the foreign competitors to perform a Filipino folk song, explained festival director Melissa Mantaring. In fact, of the three competition categories—Folk Song, Equal Voices, Mixed Choir—only the former gets to have an entire day of competition.

Filipino composer Eudenice Palaruan was commissioned to create an original work that will be the obligatory piece to be performed in the Mixed Choir category.

Polish and Indonesian groups will be up against local ensembles, mainly high school and university choirs.

The festival, said Mantaring, has become a springboard for winning Philippine choirs to venture into more prestigious competitions overseas, where eventually some have earned top awards.