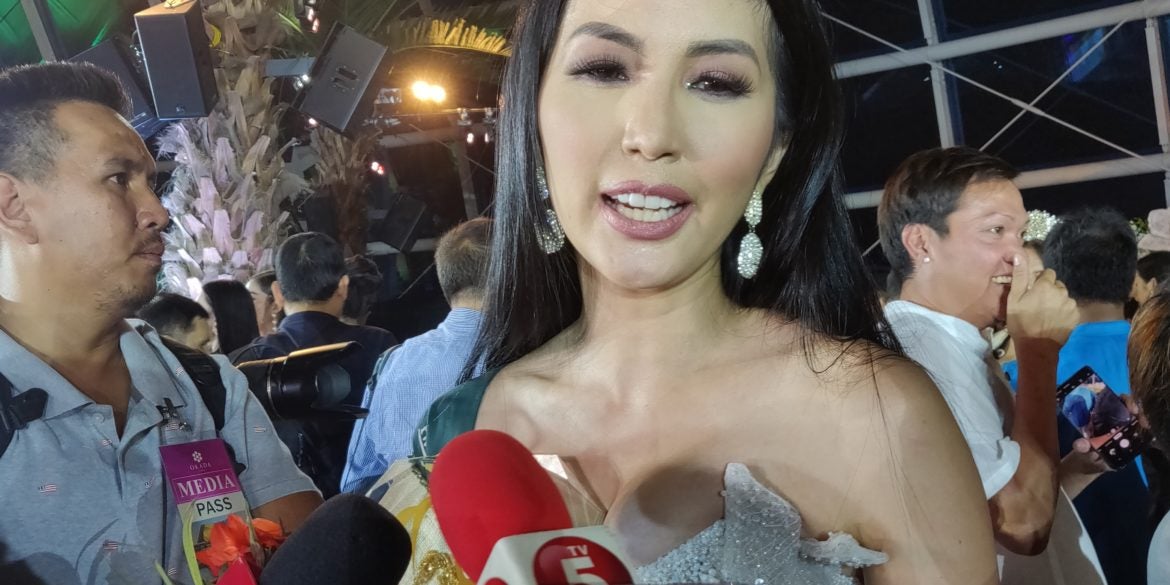 MANILA, Philippines — The Philippines should continue to honor its commitment to the Paris Agreement on climate change, a pact to reduce greenhouse gas emissions and keep the rising global temperature to below two degrees.

Newly crowned Miss Philippines Earth Janelle Tee, 28, made this statement as she talked about the pageant’s responsibility of helping spread awareness about the environment.

“Of course, we have to respect it, but I’m more concerned about how we act upon it than just signing the agreement,” Tee told the Inquirer after the coronation ceremonies at the Cove Manila in Okada Manila, Parañaque City, on Wednesday afternoon.

Last May, he played down the United Nations climate conferences.

But for Tee, it is important “to exchange ideas and opinions from other countries.”

“We should open our eyes, open our minds to other countries as well, and learn from them,” she said.

Tee was born and raised in Davao City, where the President and his family have been ruling for decades now.

She represented the President’s home city on her first attempt at the crown in 2014, and eventually the second Miss Earth victory for the Philippines.

Not only a pageant veteran, the beauty queen was also a TV host, with a two-year stint on the wildly popular GMA afternoon game show “Wowowin” top-billed by Willie Revillame.

She also hosted “Chinoy” on ABS-CBN News Channel, and is a professional corporate events host as well.

“For me, the biggest environmental problem that we have is complacency. Everything is so easy. We need to shift that complacency to sensitivity for the environment, and the urgency that we have to act now. Not tomorrow, not in the future, but today,” she told the Inquirer.

Tee bested 39 other aspirants from around the country and overseas Filipinos.