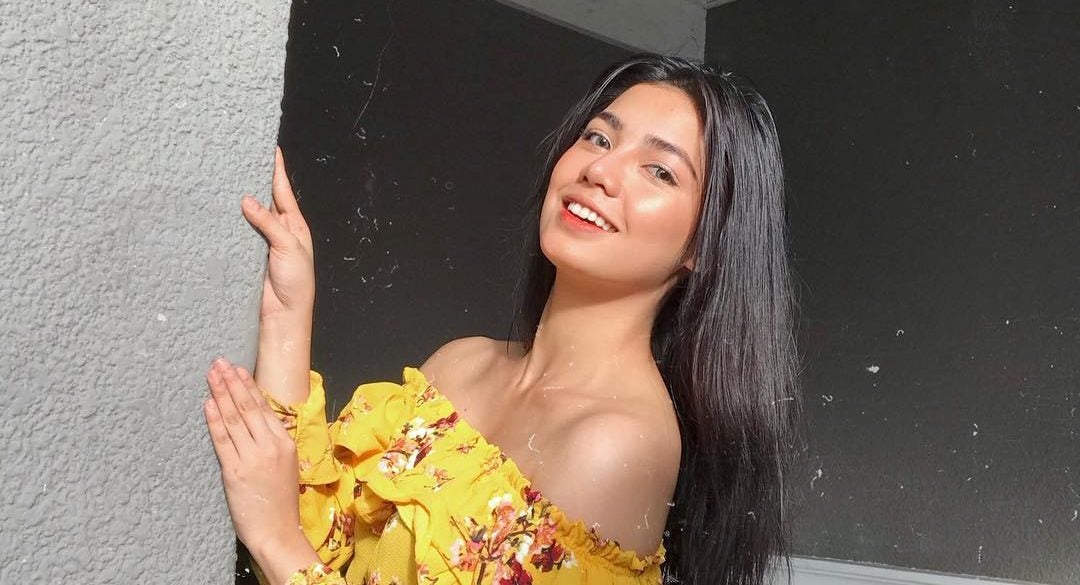 Today, your feed was filled with stories about one woman named Jane De Leon. After what feels like years of speculation at who will be playing Darna, we finally got our new superhero.

Darna is the quintessential Filipina superhero, previously portrayed first by Rosa Del Rosario in the 1950s. Gina Pareno, Vilma Santos, and Lorna Tolentino then followed in playing Darna for various adaptations through the years.

In the early 90s, Anjanette Abayari took over. This was followed by Regine Velasquez, Angel Locsin, and Marian Rivera.

It’s then no joke: De Leon has got big red boots to fill. Can she handle it?

Olivia Lamasan of ABS-CBN Films said De Leon is fit choice given how Darna’s story sees the growth of a young and innocent girl. Narda, Darna’s alter-ego, is a simple girl after all. Only after swallowing a magic stone does she become the defender of meek and the epitome of Filipina girl power.

A fresh and rising star in an industry full of various celebrities, you may not fully know De Leon. But we have a hunch that she’ll surprise us.

As a primer and celebration in of De Leon, here’s what we know about the actress turned onscreen superhero.

#1 She doesn’t mind roughing it out

De Leon seems to be a chameleon. She’s versatile. One moment, she’s one of the guys, the next moment she can look glamourous.

Do you see what we mean?

Do you post multiple photos of cats and dogs on your feed? So does our new Darna. #relatable

#4 She’s got a knack for singing and dancing

The girl is multi-talented. Not only is an actress, but she loves dancing and she can sing to a crowd. Are we sure she doesn’t have superpowers off-screen too?

Some people take lots of selfies, others like a good #shoefie.

Need we say more about her love for Harry Potter? De Leon posts about her other books on deck but since she dressed up at The Boy Who Lived for Halloween, we can say she’s into the magic cast by the Rowling series.

#7 She dabbled into vlogging

Last year, Jane posted her first video on YouTube, shortly followed by a second one. We think she should keep it up! Maybe she can take us behind the scenes of the making of her Darna movie?