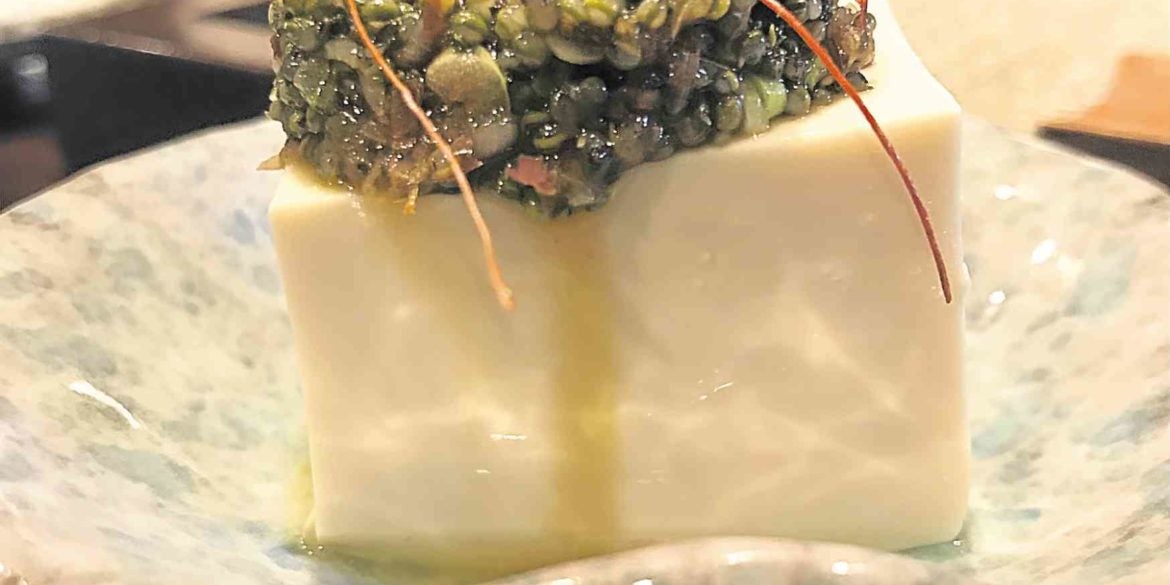 The best Japanese restaurant in the country is in Cebu

In 1995, Hiroyuki Sakata was offered a job in the Philippines to manage a small resort in Kawhagan Island, 10 km from Mactan. He had years of experience as a hotel general manager in Tokyo.

He took the job and stayed on for seven years.

Then he went back to Japan to tend to his ailing mother. When she died, he returned to the Philippines to pursue his dream of opening a restaurant.

He decided to set up a place in Cebu where he had Filipino friends he could turn to for advice. He would cook for them in a space he found in Casuntingan, which was big enough for only six people.

His food was a hit. And when his friends told other people about it, they came in droves. People lined up to get a seat. He was forced to find a bigger place.

The space next door would have been perfect, but his landlord didn’t want it turned into a restaurant. Eventually the landlord was convinced upon seeing Sakata’s reservation list.

In 2016, the eatery called Soba Kamakura extended its kitchen and dining area, allowing nine customers per seating, both for lunch and dinner.

Everything is timed so that diners can enjoy their meals with the most pleasure. Guests are requested to call not only to secure a seat but also to order beforehand, at least an hour before arrival. It’s an odd request, but one that guarantees delicious results.

Soba noodles are made by hand and cut 20 minutes before the guests come, allowing it just enough time to rest. Rice is washed twice two hours before, while the vegetables for the tempura are sliced, soaked in cold water, then drained 30 minutes prior.

The chawanmushi is cooked minutes after the other appetizers, and it’s brought to the table straight out of the steamer. The components for the dishes are prepped at varying times to achieve the ideal texture.

The food is undeniably good—the soup is light yet potent, and the cold tofu is topped with a plant-based “caviar” that lends just the right amount of earthiness to the delicate bean curd.

But it’s the attention to detail and care that makes the restaurant a cut above the rest.

The same consideration goes for the item many people go there for: unagi. The eels come from a Japanese company which has a farm based in Butuan. It requires 70 minutes for the chef to prep, steam, grill and glaze them before they can be served.

Soba Kamakura—the chef is from Kamakura—accepts walk-ins, only if diners are willing to wait because Sakata is not willing to compromise the quality of his food. And that’s why his restaurant is among the best. —CONTRIBUTED