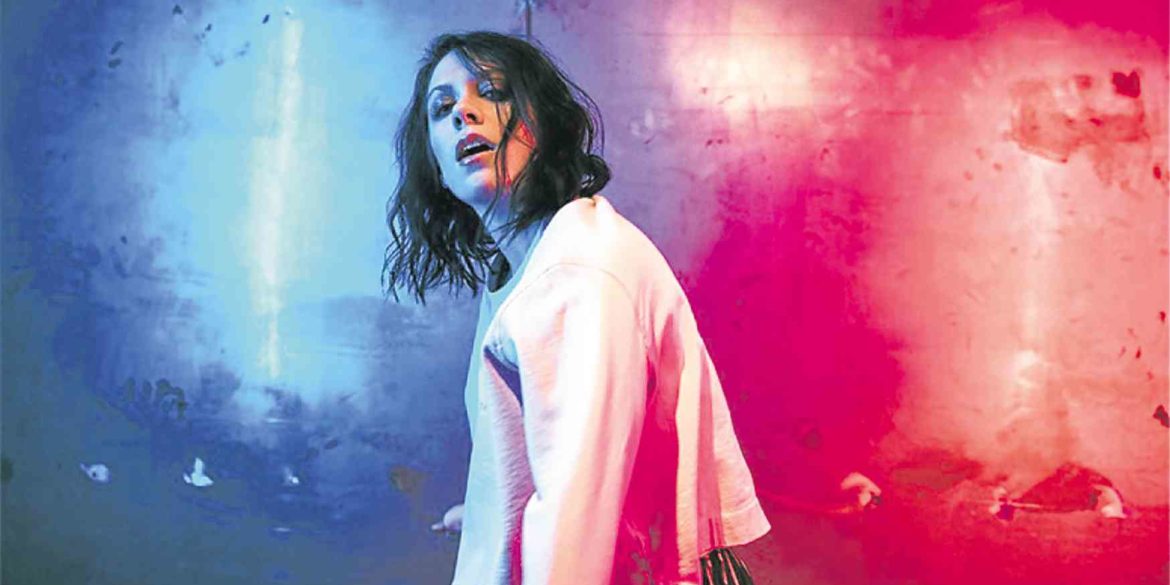 Listen to Bowie’s ‘Letter,’ take a dive with the ‘Spirits,’ wallow in lazy, hazy ‘Feelings’ 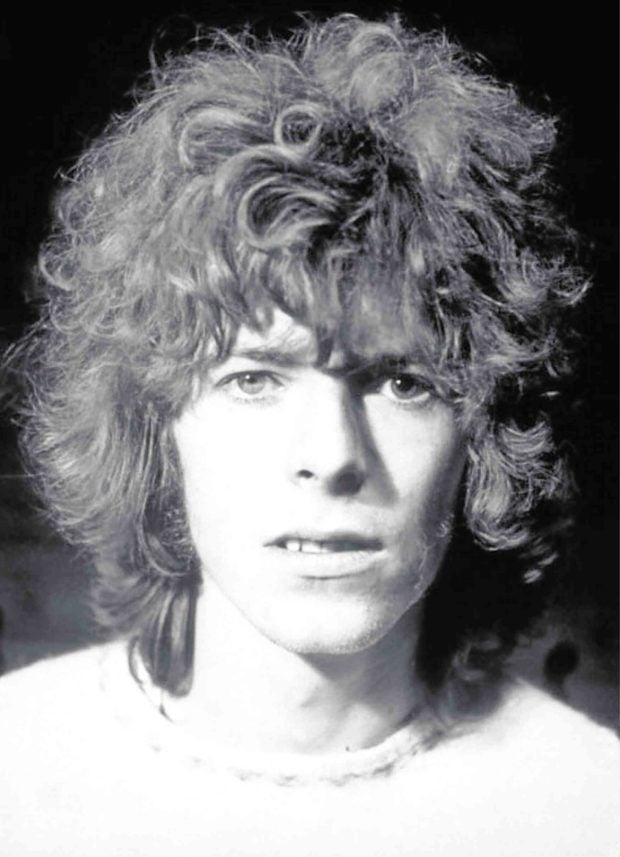 “This one is called ‘I’m Not Quite,’” David Bowie introduces the track. He does it haltingly, the words coming out in fits and starts so that it sounds like “I’m. Not. Quite…” In the end, he definitively calls the song “Letter to Hermione.” The raw, fuzzy sound of an amateur recording, the noise of an assortment of objects being fumbled with. This is “The ‘Mercury’ Demos.” It’s one of two Parlophone Bowie reissues. The whole of it is steeped in nostalgia, like rifling through long-hidden photos of a dead loved one. In hearing him laugh with John Hutchinson, you can almost picture the scene: Veritably ’60s flat, mess of cigarette butts, instruments and lyrics set to paper. Bowie, all tawny tousled hair, high cheekbones and crooked teeth, transmutes a helter-skelter love affair (during which he had many affairs) into a wistful acoustic ballad. “Hermione” is a true gift among Bowie’s deep cuts. —ELW

“SPIRITS OF THE SEA” » Kenshi Yonezu 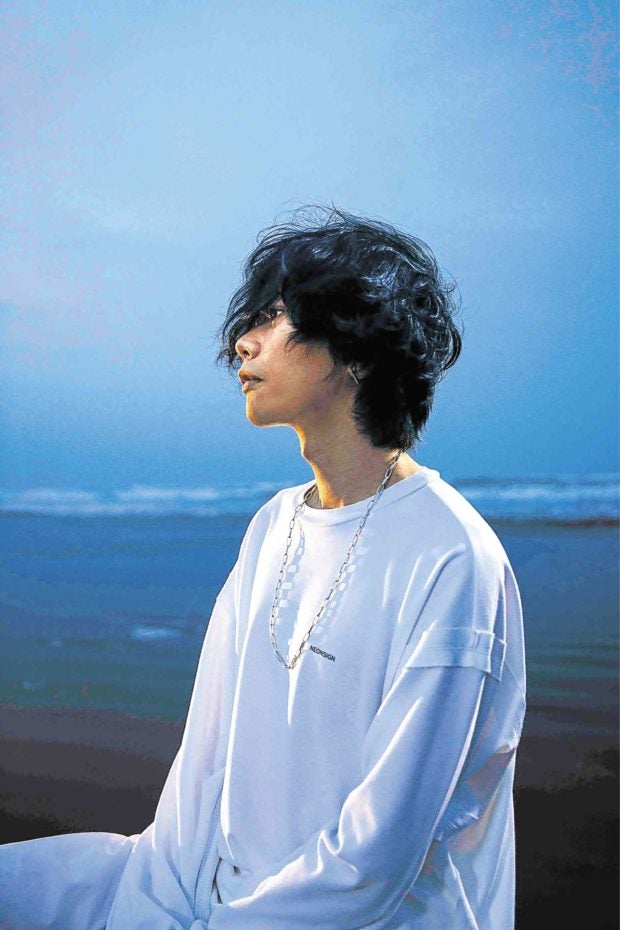 No stranger to lending his music-making gifts to the world of anime, the Japanese hitmaker, vocaloid genius and, overall, music artist Kenshi Yonezu wrote and performed “Spirits of the Sea.” It’s the theme of the June 2019-released animated film “Children of the Sea,” a big-screen adaptation of a manga series that’s smitten with nature and the ocean’s magnificent creatures. That magnificence has been captured in “Spirits,” for which Yonezu demonstrates a vocal range that can yield power-rock intensity but then also surrender with raw, tender falsettos. His voice adds an otherworldly dimension to the timbre and textures of synths, percussions and keyboards, the outcome so distinctly Yonezu it’s as if the visuals—lifted from the film and which introduced “Spirits” to the world—were created for the song instead of vice versa. Will “Spirits” be another “Peace Sign” (Yonezu’s smash hit from the anime series “My Hero Academia” soundtrack), or be like the 73-week-old Japan Billboards hot fixture “Lemon”? For now, let’s just say the Spirits have already found their way to the top of the J-pop charts. —FK 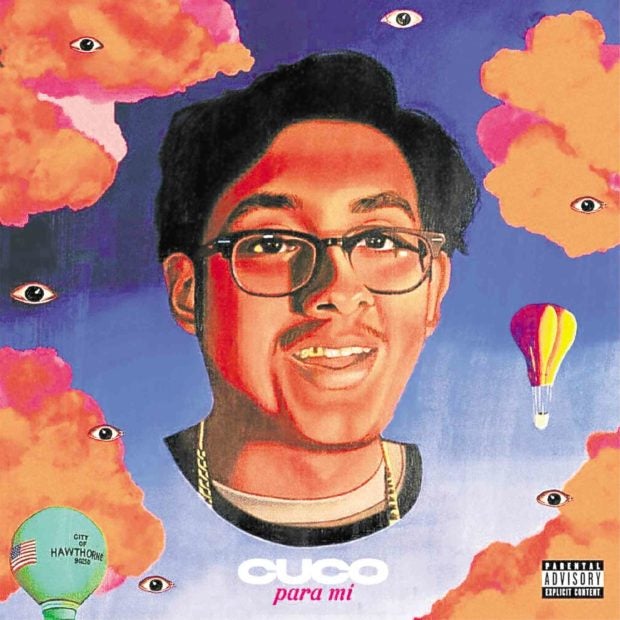 The 21-year-old Chicano soloist is back with another psychedelic trip in “Feelings,” just ahead of the much-anticipated release of his debut album, “Para Mí,” on July 26. Singer-songwriter Cuco’s claim to fame has always been his stoner pop aesthetic, combining classic sultry beats and distinctly millennial musings about love, self-reflection, and well, just about anything. Pulling you along into a kaleidoscopic journey within his psyche, Cuco carries you away to the clouds as he lazily croons woozy sweet nothings to your soul. His third single of the year, the track is a seductive trap of smooth jazz laced with mellow yet stirring synths, rolled into a smoky joint of a number that leaves you dazed, confused and definitely in your feelings. —ICC 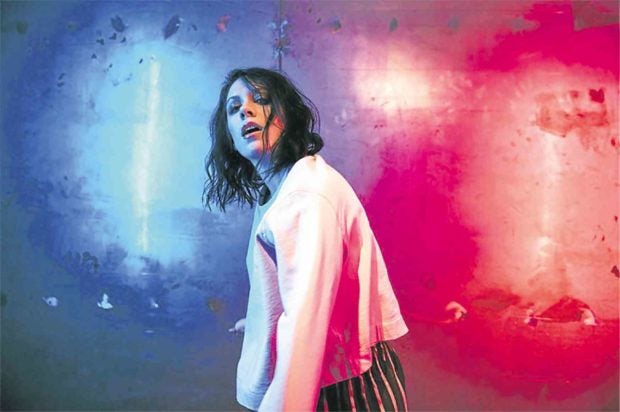 “If you killed somebody, no, I wouldn’t tell nobody on you,” goes K.Flay’s declaration of loyalty in the first verse, and just with that the US alternative/hip-hop artist has won us over. In parts her promises of devotion seem to flow like spoken word, delivered amid a flurry of synths, ’90s-style pop beats, and the coolest sounds we’ve ever heard off of a megaphone(!) siren. “Sister” is a rare gem—it would perhaps take quite some time again before another artist writes an anthem for platonic love, friendship and sisterhood, that rides on catchy, resonating lyrics: “If you ever go and get your heart broke, I would go and take a red-eye plane. Ride or die forever, I got you, I got you.” We got you, too, sistah. —FK

“ALWAYS BE MY MAYBE” » Ruby Ibarra 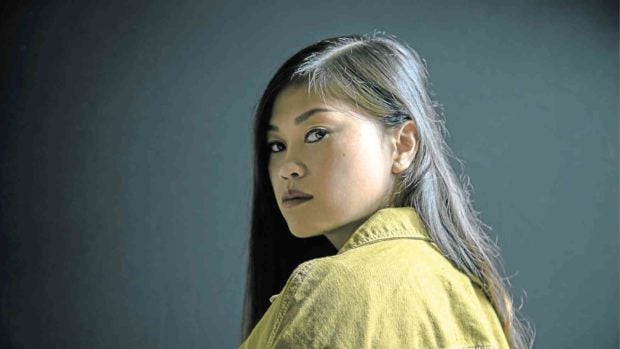 Ruby Ibarra takes inspiration from “Hard Knock Wife” Ali Wong’s 2019 rom-com film “Always Be My Maybe”—in so far as the friends/lovers dynamic is concerned. There is none of Wong’s levity to be found in the eponymous song. Less so in the way the Bay Area-based, Tacloban-born rapper spits. Bred and schooled in the ’90s style of rap, Ibarra is all verbose lines unloaded like a weapon with ferocious panache. In the quiet of the seductive murmur of the accompanying trumpet (something culled straight from the ’50s, or perhaps a gangster film), Ibarra asks, “Is it just us or is it just lust?” —ELW 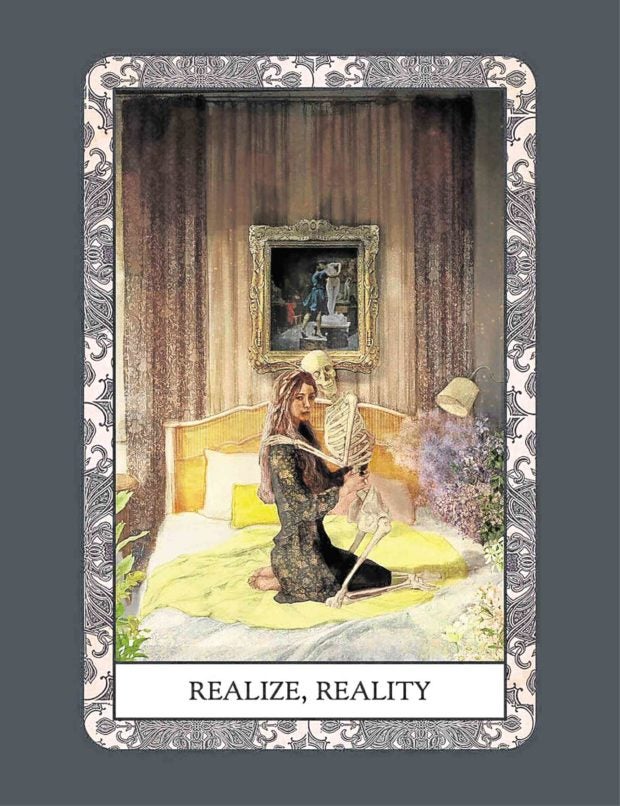 Just months after the release of her first full-length album, the R&B songstress is back at the top of the charts with “We Don’t Talk Together,” featuring the bars of rising rapper Giriboy, with lyrics and production by BTS’ Suga. Haunting old-school hip-hop beats cast an eerie spell, as Heize’s gossamer vocals hypnotize you with words of gloomy heartache. It’s a deceptively groovy track about growing apart in a relationship that seems like it was eventually destined for doom, with airy synths and a strikingly upbeat drum line complementing her desperate melodic reveries. Heize has always been known for her collaborations, as evidenced by chart-topping “And July” with Dean in 2016. For this track, idol producer Suga adds his own retro twist, matching well with the acclaimed soloist’s soothing style. —ICC