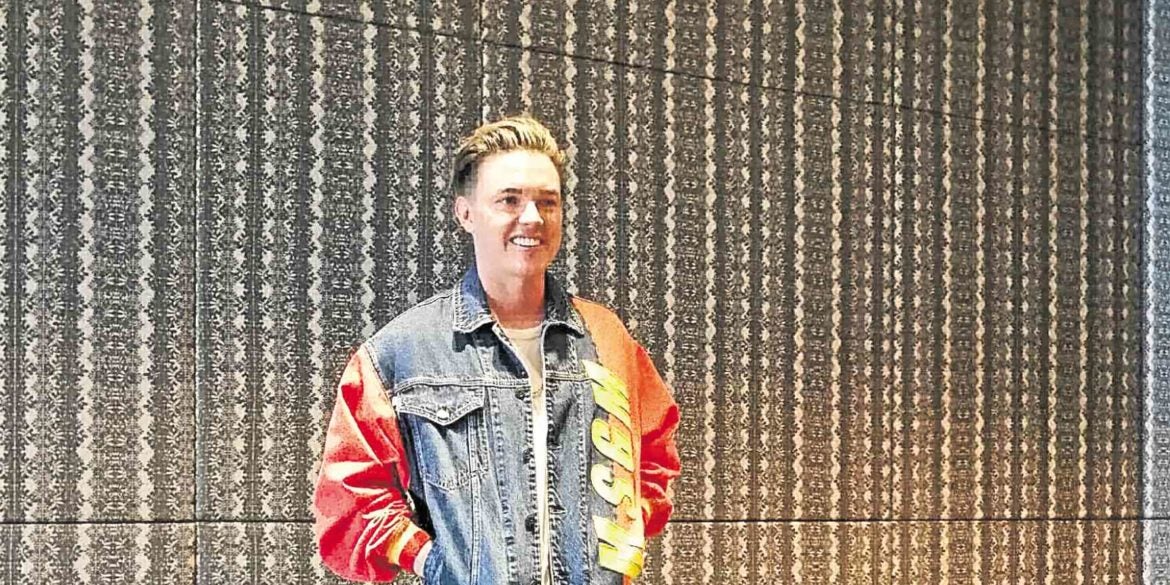 In real life, Jesse McCartney does not look that much different from pictures of him you can find online—even those taken 10 years back. The only difference perhaps is his blond trim, more in style with the season, compared to the edgy bangs he sported in his teen years, a haircut most of us probably remember him by. Other than that, his cool and fun vibe remains intact, ready for a fresh new gig.

Manila is the second leg of Jesse’s Southeast Asian The Resolution Tour which debuted in Ho Chi Minh City, Vietnam, on July 9, and wrapped up in Singapore on Sunday. His intimate Saturday night performance at the New Frontier Theater in Quezon City featured hit songs such as “Beautiful Soul,” “Body Language,” “How Do You Sleep?” and “Just So You Know,” as well as two new songs presumably from a new album he’s working on.

“As soon as I finish up touring Southeast Asia, I’m going back home to LA,” McCartney said at a press conference a day before his Manila concert, “I’m gonna be home just a couple of days to recover. And when I get back, I’m gonna be in the studio.

“I’ve already been in the studio since my American leg of the tour, and I’ve written another three or four songs. My goal is to put out a body of work, whether it’s an EP (extended play) or an LP (long play). But right now, I have about six or seven songs that are finished, and I’ll probably release them by the end of the year or early next year.”

The music video of his latest single, “Wasted,” was released in January this year. Drawing on soap opera theatrics against a 1980s California backdrop, the 32-year-old singer/actor played five different characters in the video. McCartney briefly explained that right after recording the song, he knew immediately that he wanted it to be a more comedic video where he could “stretch his comedy legs.”

“It was inspired by a skit that I did for ‘Funny or Die’ where I played myself, my manager and my manager’s assistant. It’s me speaking to myself in all three roles. It sort of became the blueprint for what we would do for the music video. And I always wanted to play a bunch of different roles interacting with each other,” McCartney said.

When asked about which songs he always looked forward to performing: “Right now, obviously, as an artist, performing new music is always fun because it’s new and I have sung some of the [older] songs a million times. But that being said, performing the old hits like ‘Body Language,’ ‘Beautiful Soul,’ ‘She’s No You’ or ‘Just So You Know,’ any of those songs, it’s always fun to see the crowd singing along. Especially in a place like the Philippines where I’ve never performed before. It’s seeing a whole new audience.”