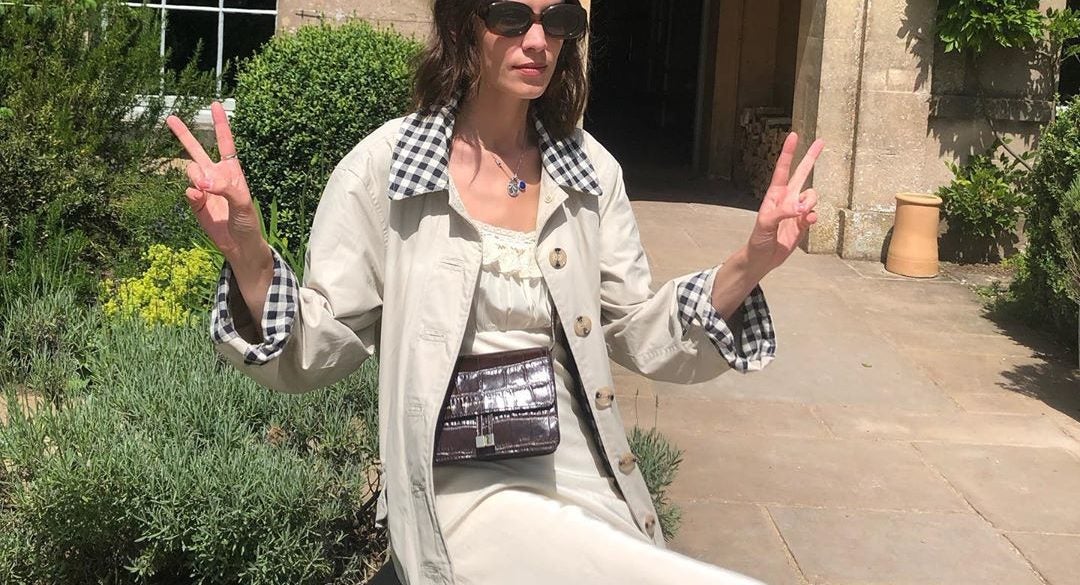 If we were to believe her story, Jaclyn Hill was a struggling makeup artist living on food stamps nine years ago. Earlier today, Hill put out a YouTube video rambling about why she left social media for a while after the failed launch of her makeup line Jaclyn Cosmetics.

From May to June of this year, controversy engulfed a specific part of the YouTube community with drama that reached international publications. The James Charles controversy was just an example of the beauty communities strange appetite for intrigue. If you reside in my area of YouTube, you know what I mean.

I believed in YouTube’s power of making celebrities out of regular people who’d film in their one-bedroom apartments using cheap cameras. I’ve been burned by YouTube too when the digital celebrity image came with the dark underbelly of sponsored posts, “tea,” and cancel culture.

These are the reasons why I find Alexa Chung’s YouTube channel a refreshing take. It’s ironic, but I feel that Chung, a product of the usual celebrity formula, is the one who’s got the balance of authentic and edited down pat.

She launched the channel two months ago and is consistent with her uploads since then. She’s promised “unfiltered original” content.

Her makeup tutorial videos are without the usual spiel of affiliate codes or throwing shade at other brands. The looks are also relatable. No 17-step routines to create that Instagram brow. Nothing’s baked or over contoured. She corrects putting on too much inner corner highlight with a cotton bud.

She’s not a professional at vlogging just yet, but Chung is well-practiced at presenting the reality of life. While fixing her hair and her outfit, she declares: “I’m trying to look like Meghan Markle in ‘Suits‘ slash Mick Jagger.”

Never mind that one of her favorites is the $265 Augustinus Baer The Cream. She still is, after all, a model and host with her clothing label. It all fits in her “All Biz No Plesh” claim.

For her live stream, she spent 17-minutes drawing images suggested by her subscribers. What was the point of it all? Nothing. But it felt like we were having a good time with a friend.

This month she made an ASMR video to celebrate reaching 100,000 subscribers. It shows her self-awareness of the community she’s recently occupied. One of her most recent posts is a collab with makeup artist and fellow vlogger Lisa Eldridge.

Coupled with her self-deprecating humor, Chung knows that she’s a new vlogger, but she’s an old hat when it comes pleasing an audience.

She’s mixed up her content with a trip to Munich, behind the scenes at the MET Gala, and an afternoon with “The Queen of Soho.” For the latter, she claims that she met Garbo Roche a day prior over coffee and suddenly decided to shoot with her. It may or may not be real, but it serves up the slice of life we once flocked to YouTube for.

It’s obvious though that Chung has a full team backing her up, at the very least she has a videographer and a video editor. But don’t all the other YouTube big names do the same thing?

The production value doesn’t take away from the experience that Chung brings anyway. Amid all the things we’ve seen on YouTube, finding good vlogger content we can take at face value is a real gem.

“I’m done being the subject of bandwagon stories for likes”: James Charles releases a 40-minute video to clear his name