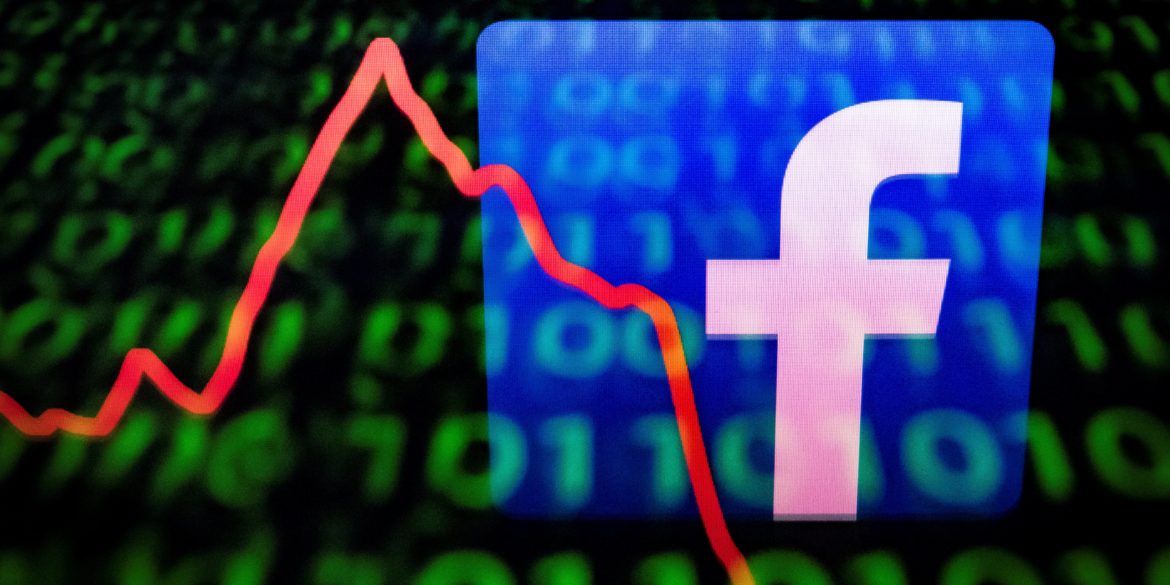 (FILES) In this file photo taken on April 26, 2018 in Paris the logo of social network Facebook is displayed on a screen and reflected on a tablet. - Facebook profits dropped sharply to $2.6 billion after US regulators on July 24, 2019 slapped a record $5 billion fine on Facebook for privacy violations in a wide-ranging settlement that calls for revamping privacy controls and oversight at the social network. (Photo by Lionel BONAVENTURE / AFP)

Internet giants like Facebook, Google and Amazon have disrupted markets and culture in a lucrative rise to power that have regulators launching probes, imposing fines and even threatening to break the companies up.

Government regulators are scrambling to collar the online giants, often having to update rules designed for an analog world as the digital behemoths grow in size and influence.

The European Union kicked off the regulatory assault, with the United States following by launching a sweeping probe into the practices of leading online platforms, social networks, search engines and e-commerce services.

While the US Department of Justice did not specify targets, it appeared certain that it would be investigating Amazon, Facebook and Google.

Facebook boasts more than 2.7 billion users monthly at its family of apps that include Messenger, Instagram, WhatsApp and the eponymous social network.

The Silicon Valley-based company uses what it learns about users to target ads, raking in money from businesses with the promise of delivering ads that resonate with consumers.

The social media giant remains under intense scrutiny following revelations that personal data on tens of millions of users was hijacked by political consultancy Cambridge Analytica, which was working on the Donald Trump campaign in 2016.

Lambasting by politicians and dents to its reputation seem to have failed to hurt its business. Fear of a multi-billion dollar fine however did drag down earnings in a recent quarter.

Facebook estimated that it will face a US Federal Trade Commission fine of $3 billion to $5 billion for “user data practices.”

The social network continues to innovate, betting on virtual reality with Oculus gear.

Facebook also has a version tailored for businesses, and is backing a project to launch a digital currency called the Libra.

The company’s efforts to better compete with Chinese virtual coin rivals could however be undermined by government regulators.

Most of its revenue comes from digital ads, which accounted for $116 billion of the $136 billion the Silicon Valley-based company took in last year.

Google dominates digital advertising, with 31 percent of the global total expected to go into its coffers this year, according to eMarketer.

Google comes under fire for the way it protects — or fails to protect — user data, from online browsing histories to locations captured by software on smartphones.

Google is appealing the fine.

US regulators who say Google failed to protect children from harmful content and data collection on its YouTube platform could also fine the company.

Europe has imposed fines on Google tallying billions of dollars for anti-competitive activity.

Alphabet continues to invest in advertising products as well as areas that include artificial intelligence, cloud computing, internet-linked household devices, and even a streaming video game service called Stadia.

Alphabet’s subsidiary Waymo, which specializes in autonomous cars, is considered one of the most advanced companies in the field.

Amazon is an online commerce powerhouse that is also considered a leader in computing, content and online services hosted at its internet cloud data centers.

Brussels has launch an investigation into whether Amazon has violated EU competition rules by taking advantage of data from independent retailers that use its online storefront.

But eMarketer recently downgraded its assessment of Amazon’s share of the US e-commerce market to 37 percent from 50 percent.

“The story of Amazon’s past few quarters has been continued supercharged growth in its more profitable business lines like cloud and advertising,” said eMarketer principal analyst Andrew Lipsman.

Amazon has also been investing big in original content for streaming television offered as a perk for people who subscribe to its Prime service.