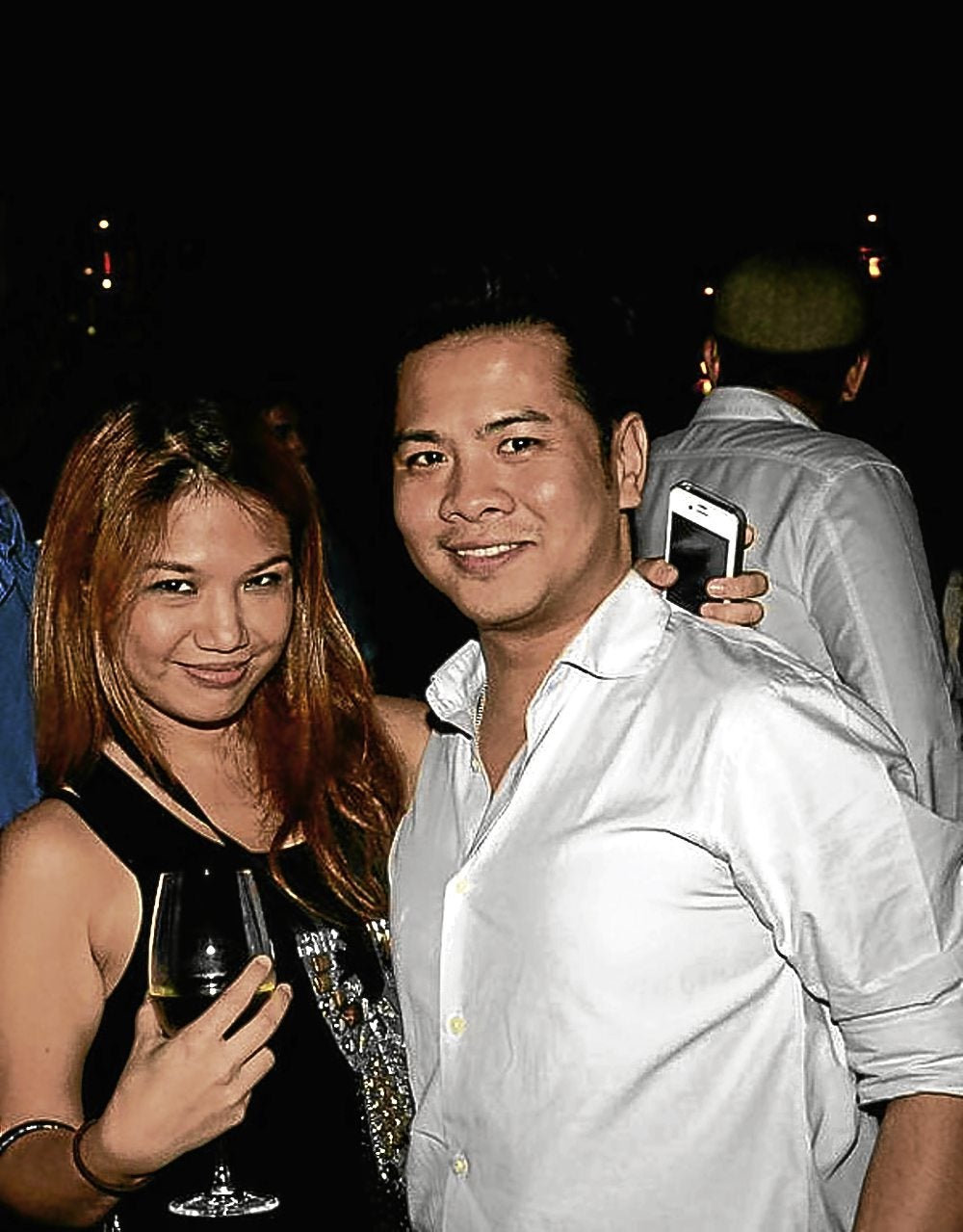 As Jackie O said, “You can’t go wrong with basic black and pearls.” So smart mover and shaker Hasmine Huang proved that by wearing a black dress as Purefoods Hormel’s Group product manager when she launched the Value of Fun campaign of Purefoods Tender Juicy, a partnership with the Department of Education (DepEd) and Marylindbert International, dahlings.

“We want to teach young minds the importance of having fun, said Huang. “Studies show that learning and mental development of children can be augmented with the right amount of study and play.”

Huang added the campaign has incorporated “fundamental values like honesty, loyalty, respect and obedience in the program to guide children in knowing the value of good fun.”

During the happening, the authentic Australian pies of Tina Raines had everyone going back for seconds.

Leandro Ignacio, product associate of Purefoods Tender Juicy, said the program will aid 12,000 Grades 1 and 2 students from 10 select schools in NCR for its first year of implementation.

The most exciting thing is the scouting activity with the Boy and Girl Scouts of the Philippines. Purefoods Tender Juicy said the campaign would like to cultivate   values among young people, naturellement.

Famous for its exotic, mystical and mesmerizing music, the brand-new, chic three-story complex has the most spacious event space in the city, dahlings. It promises unparalleled luxury beneath a canopy of custom-crafted rope chandeliers, cosseted by gold-etched walls with intricate oriental patterns setting off the rich palette of gold, red and black.

“We have seen Buddha Bar’s great success globally since it first opened in Paris in 1996 and we are happy that they’ve chosen to open here in Manila,” said the très charmant Sylvere Le Gall, GM of Buddha-Bar Manila. “Buddha-Bar’s expansion in the Philippines will definitely raise the bar of entertaining and dining beyond expectation.”

“We are very pleased to have launched Buddha Bar in Manila, where luxury is at its best,” said Amable C. Aguiluz IX, president of Picar Development. “Our group is confident this will add more value to Picar Place as a successful high-end urban community development.”

I was told, “It’s a place where I can take my clients from out of town, so they can enjoy great music and have an excellent meal.”

What a relief to go to an upscale hangout like this, without going deaf or having a sore throat the next day after trying to converse with the loud exasperating music you find in other bars and clubs.

Yes, palanggas. Everyone agrees that Buddha Bar is absolutely a heavenly place to be at!

While waiting at the departure area of my Seair flight recently, I placed my cell-phone on top of the empty chair beside me.

After my flight was announced, I closed my hand-carry and rushed to the boarding gate. A good half an hour had passed as now inside the plane, we waited on the runway for our turn to take off when the Seair stewardess announced, “Please make sure your cell phones are turned off.”

I checked if I had mine off. To my shock, it was then that I discovered I had forgotten all about my cell phone.

My only hope would be Captain Nick Gitsis, one of the owners of Seair, who was sitting on the first row. I rushed to him and told him of my dilemma. Nick got my cell number called it up and told me, “It’s ringing.” He then instantly called Seair’s ground supervisor and told him the exact spot I might have left my phone at the waiting lounge and the type of phone.

Well, as we were rushing down the runway to take off, Nick looked my way and gave a thumbs-up.

When we landed, Nick told me, “Your cell will be flown on the first flight the next day.”

By 10 a.m. the next day, my cell had already been delivered to my room at Pearl of the Pacific as promised.

The bottom-line is, Seair still gives its passengers the best service. So, thank you, Seair, for the help and thanks to my true guardian angel, Captain Nick, his crew and efficient ground staff. I salute you all!

The Broadway and West End phenomenon kicked into full gear, telling a captivating tale of love, laughter and friendship, with the magic of ABBA’s timeless songs like “Dancing Queen,” “I Have A Dream.”  .

Call Ticketworld at 8919999 or visit www.ticketworld.com.ph.