Filipino urged to be used in sciences as well | Inquirer Lifestyle ❮ ❯ 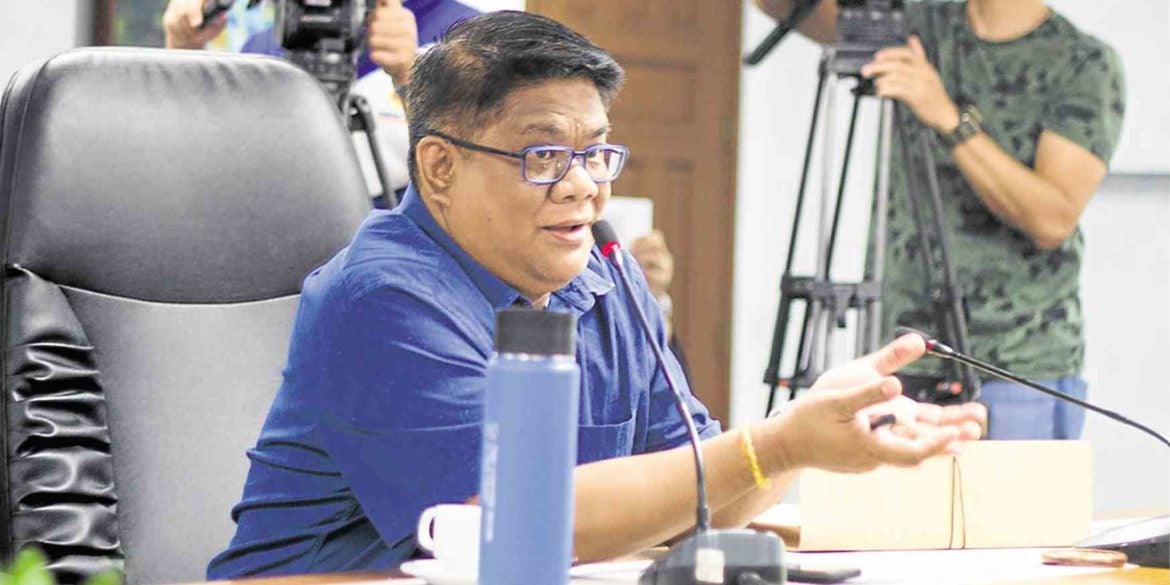 Filipino urged to be used in sciences as well

College subjects to be taught in Filipino need not be limited to literature and language. They could include the sciences and other nonlanguage disciplines as well, according to National Artist for Literature, Virgilio Almario, chair of the Komisyon sa Wikang Filipino (KWF) and concurrently of the National Commission for Culture and the Arts (NCCA).

“The use of Filipino need not be limited to only two subects; it could be used in all subjects in fact,” said Almario at a press conference recently at the NCCA.

The conference was held after the controversial decision of the Supreme Court to uphold the memorandum of the Commission on Higher Education (CHED) removing Filipino and Panitikan as core subjects in the tertiary level.

In its ruling, the Supreme Court said that these subjects have been transferred to the primary and secondary education’s curriculum.

Almario lamented that some universities and colleges were “killing” not only the Filipino subjects but also Philippine language programs. He emphasized that the Supreme Court and CHED did not state that teaching college students Filipino and Panitikan should cease.

As alternatives, the KWF is seeking the use of Filipino in other general education subjects such as Purposive Communication and Art Appreciation, Almario said.

But since he recognized that some teachers may not have the capacity to teach them in Filipino, he said the KWF would be launching training programs that would make them qualified in teaching in Filipino.

He said the KWF was preparing a manual to guide the teachers. Seminar-workshops are also being organized, he added.

Almario said the KWF had offered the CHED some assistance, such as “retooling seminars” to train teachers in the teaching of subjects in Filipino.

Even if Filipino subjects are offered in secondary and primary education, poet-teacher Michael Coroza said that Filipino and Philippine Literature should still be taught in college. He said that majority of the country’s literary works are written in Filipino.

He said while Filipino and Philippine literature were transferred to senior high school, college students should reach a new level of maturity as to qualify for more complex studies.

“If you scrutinize the CHED memo, it could be seen as an opportunity for teachers of Filipino … to branch out to other subjects and to become interdisciplinary,” Devilles said in Filipino.

Meanwhile, professors in the University of Santo Tomas (UST) said Filipino has long been used as a medium of instruction in the pontifical university in such subjects as Philosophy and the Natural Sciences.

Wennie Fajilan, director of UST Sentro sa Salin at Araling Salin, said that there had already been a movement in the oldest university in Asia of using Filipino as the medium of instruction in general education subjects since the 1990s. Textbooks of these subjects written in Filipino had also been produced. She said that UST Professor Emeritus Fortunato Sevilla, a former dean of the UST College of Sciences, had been teaching Chemistry in Filipino since the 1990s.

She said the challenge was how to sustain such initiatives in the face of the Supreme Court ruling. Fajilan said the key here was the support of the university administration and faculty.

John Micko Pazcoguin said he was teaching Understanding the Self, a general education course under the Department of Psychology in UST. He said that teaching the difficult subject in Filipino would be a “great opportunity” to immerse himself and his students “in enhancing the language through the lessons of the subject.”

“However, it’s going to be a challenge to teach it in Filipino because we’re used to teaching it in English. But it would be better if teachers will be given seminars to effectively teach their disciplines in the vernacular,” Pazcoguin said. —CONTRIBUTED