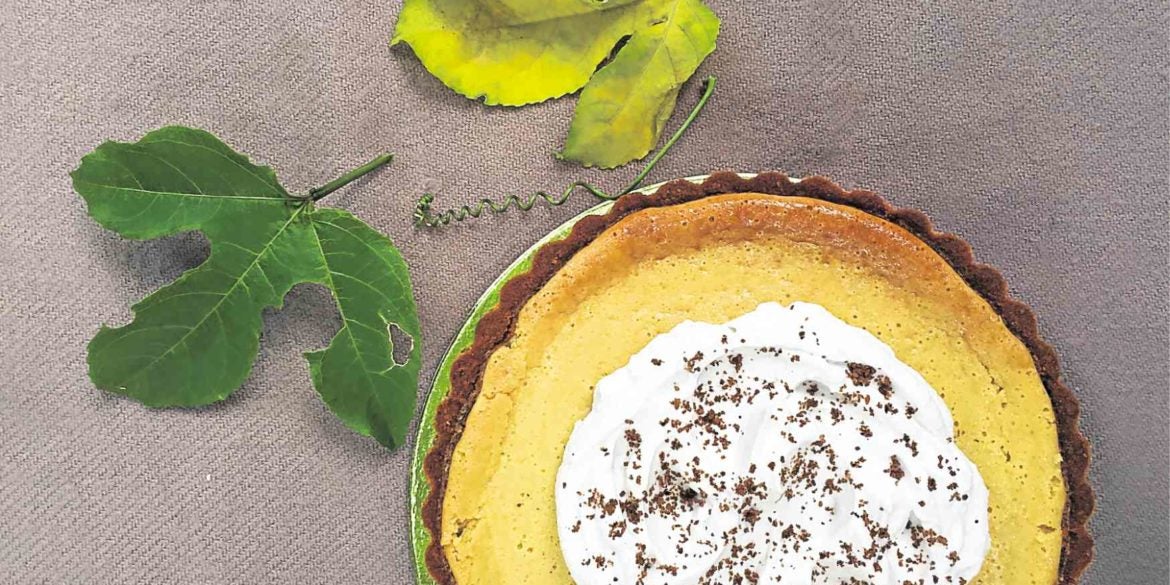 There’s always something new in the local restaurant scene that sometimes it’s hard to keep track. Here’s a rundown to keep you updated.

In just two years, Nono’s Restaurant has expanded to six branches, with a few more to open this year. Apart from bringing the brand closer to customers, chef Baba Ibazeta-Benedicto regularly comes up with new items to excite diners.

She’s experimenting on cakes for the holidays. But even before that, she has come up with new dishes to enjoy any time of day.

For the health-conscious, there’s avocado toast with kesong puti, and the veggie mac and cheese, just as delicious as the original version.

Beverage is no exception as there’s a sparkling detox aqua fresca and a cucumber mint lemon detox shake to complete the nutritious fare.

The garlic steak and mushrooms is chef Baba’s take on the popular salpicao, while the cookie ice cream sandwich lets diners compose their own dessert. Of the lot, the waffle is highly recommended. Available on its own or with the crispy chicken (original and/or honey sriracha), it’s not the fluffy kind we’re used to. Nono’s version is akin to roti in texture, a most welcome, interesting, delicious option.

Fans of Hiraya don’t need to wait for the next bazaar to enjoy Colette dela Cruz’s yummy pastries. The Laguna-based home bakery has now opened in Quezon City.

“We felt it was time we made our products more accessible to our Metro Manila-based customers,” says the pastry chef. “We wanted to have a venue where we can showcase our sweet-savory creations and interact with our customers more regularly.”

Located at 195 Maginhawa St. in Sikatuna Village, Hiraya Bakery offers the brand’s classics, like the popular Rosemary Caramel Shortbread and Cinnamon-Cardamom Babka Knots. To complement her pastries, she has Excelsa coffee from Batangas and Arabica from Sagada.

It’s her line of confections made with local ingredients that’s worth indulging in, such as the Bignay Red Wine Chocolate Cake, Kamias-Date Sticky Toffee Pudding with Earl Grey Caramel, Lipote Spice Cheesecake, and Passionfruit Smoked Coconut Tart with Palapa Sprinkles. They showcase Colette’s baking skills, especially her flair for marrying textures and flavors.

Three years after opening his restaurant and bar in Bonifacio Global City (BGC), Salvatore Cuomo—recognized for introducing Neapolitan pizza in Japan—has put up a café at The Podium. It’s the first of its kind worldwide (he has more than 100 restaurant branches internationally), and is a stark contrast to his first establishment in Manila. It’s brightly lit, feels more open due to the high ceiling and absence of a wall and door inside the mall, and brings in nature with a garden wall and trees in between dining tables.

The menu is dotted with Italian classics—minestrone, zeppole, arancini, piadina and cannoli. But the showstoppers are, of course, his pizzas. Like in BGC, the café offers his roster of Napoli-style pizzas, which are finished in the wood-fired brick oven that greets guests by the entrance.

What’s exclusively served at Podium, though, is Cuomo’s take on the American-style pan pizza, baked in a deep-dish pan at a lower temperature, and has a crust crisp-fried in oil.

“This is the homemade type of pizza,” the chef says. “It’s more bready.” There are a number of variants guests can choose from, but highly recommended is the eggplant parmigiana.

Glorietta Food Choices, the food court at Ayala Center, just had a major makeover. Gone are the days when the place looked dark and chaotic. Now it looks more current, organized and tight in concept, as the stalls have a common look.

It’s not yet fully operational, as some brands are still working on their spaces, but headlining the roster of tenants is the Bistro Group’s Josh Boutwood who has two stalls right by the main entrance.

Farina Fresh has a short menu of pasta dishes with familiar sauces: puttanesca and spicy diavola for red sauces; carbonara, shrimp alfredo and truffle for white sauces; and the lone oil-based pesto.

After picking the sauce, customers can choose from the range of handmade pastas that are hung to dry at the store front. Diners are encouraged to mix and match according to their preference.

Right next door to Farina is Rot!sser!e, which offers roast chicken in two flavors—classic and lemongrass-ginger. They are sold in different portions (quarter, half, whole) and with choices for side dishes (cream corn, roast potatoes, mashed potato, garlic rice).

Two imported cookie brands have opened shops in Manila—Ben’s Cookies from London (The Podium) and Famous Amos from Los Angeles (S Maison). Both may be familiar since they are usually given as pasalubong from friends and family who traveled abroad, unlike kakigori a.k.a. sweetened shaved ice from Japan, which obviously is best consumed right after ordering.

Well, Shari Shari Kakigori, a famous brand from Hong Kong, has just brought its product closer to Filipinos by opening a shop in Serendra. It has been serving its cloud-like flavored ice since June.

Each dessert can be customized by adding one’s choice of toppings like ice cream, shiratama, cookies, cream, red bean, chocolate sauce and a variety of powders.

Must-tries are the Japanese Tofu Kakigori, which is subtly sweet but strong in soybean flavor, and the Matcha Cream Special, which comes with whipped cream and kuromitsu or black sugar syrup.

News of Jollibee’s buying the US brand Coffee Bean & Tea Leaf (CBTL) was the talk of the town last week. Now CBTL has just released a new line of iced teas.

Keeping up with the global beverage trend of going beyond the basics, the brand has launched genmaicha iced tea, or green tea with roasted popped brown rice; pomegranate-blueberry iced tea; and the Paradise Blend, a limited-edition mix of Philippine tropical fruits and rooibos tea.—CONTRIBUTED