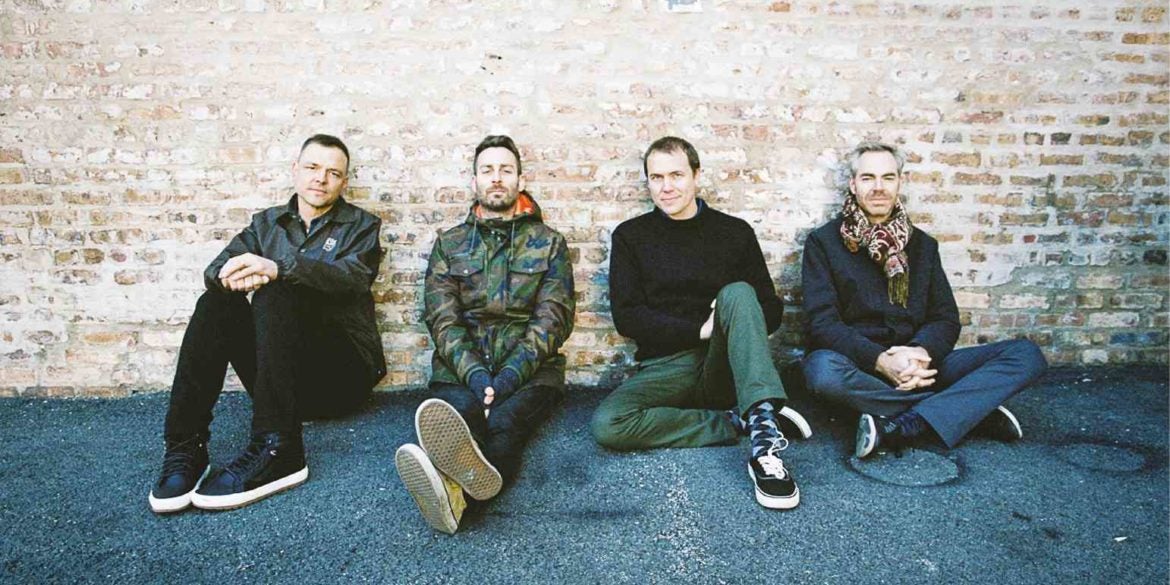 A chat with American Football

American Football played their first Philippine gig this past Friday, bringing their special brand of interweaving guitars, heartfelt but occasionally winking lyrics, and skipping time signatures to a grateful audience. The band broke up shortly after their debut self-titled album came out in 1999, but the album went on to become a beloved cult classic, an inspirational touchstone to emo fans despite not having overt punk elements. Reuniting a few years ago, they’ve since put out two more great albums, also self-titled (referred to as LPs 2 & 3), and are currently touring the latest. Drummer Steve Lamos answered a few of our questions. 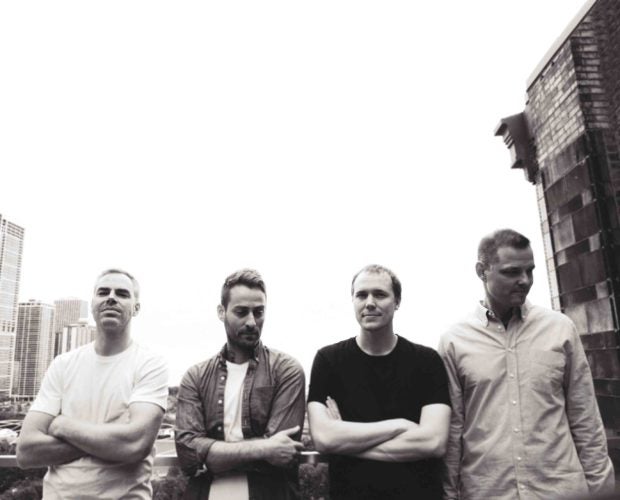 How did you find the “sound” of American Football originally? How much did you want to keep true to that in making the next two albums after a decade apart?

Back in the ’90s, we just tried to sound like us: the clean guitars, the odd drums, and the earnest vocals were expressions of who we were at the time.

That said, I think that we remain interested in sounding like us, although we’re older (and hopefully a bit wiser). Both LP 2 and LP 3 are the records that we’ve wanted to make as people lucky enough to be doing this band at this stage in our lives. 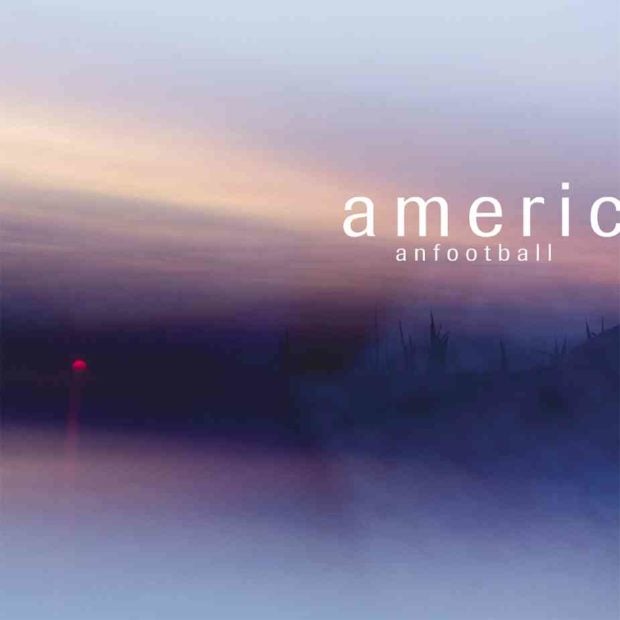 How was working on this latest album different to the second? Did songwriting come easier with the shorter span between albums? Was it easier to work on the third album without the kind of expectations and anticipation the second album had?

In some ways, I think that LP 3 was a bit easier than LP 2. We could use the same sort of file-sharing technique that we developed for LP 2 without having to reinvent the wheel. That helped. We also had a kind of process going by LP 3: one person would circulate an idea via email or text, others would listen and respond if they liked the initial idea, and things progressed (or not) from there. All of this said, I’m not sure that we had tons of expectations for LP 2 or LP 3 other than that both would try to be honest reflections of what we want to do musically.

There’s a kind of expansion in this third album, in instrumentation, vocals, even the album art. Was this a natural movement or a more deliberate one?

I like this idea of expansion, and I do think it’s a natural one. Whether deliberate or not, I think that we’re all into more “mantra”-like parts these days: example, things that really stretch out and take their time to develop. I know that I love playing those kinds of expansive drum parts more and more as I get older. And so I think that “expansion” is a good word for what we’re trying to accomplish.

I’ll also mention that, in my opinion, LP 3 picks up very much where “Born to Lose” from LP 2 left off: that song has much of the droning, mantra-like vibe on which LP 3 expands.

How were the guest vocalists selected for this album? Why only women?

Mike [Kinsella, vocals/guitars] has said elsewhere that he was hearing a dialogue in each of those songs between more “masculine” and more “feminine” voices, and so he wrote lyrics and parts with those voices in mind. Each actual collaboration, though, was different. We knew Elizabeth [Powell] a little bit from having played with Land of Talk, and Mike had lyrics that he wanted sung in French. We asked her, and she graciously said yes. Hayley [Williams, of Paramore], meanwhile, had tweeted something about liking LP 2, and so I think that Mike reached out to her on that basis; happily, she said yes as well. And then we were all fans of Rachel [Goswell] from Slowdive and just took a shot in the dark to see whether she’d sing on that song; she agreed, too.

I love how all three collabs turned out.

Thanks to Bandwagon Philippines and Independent Play