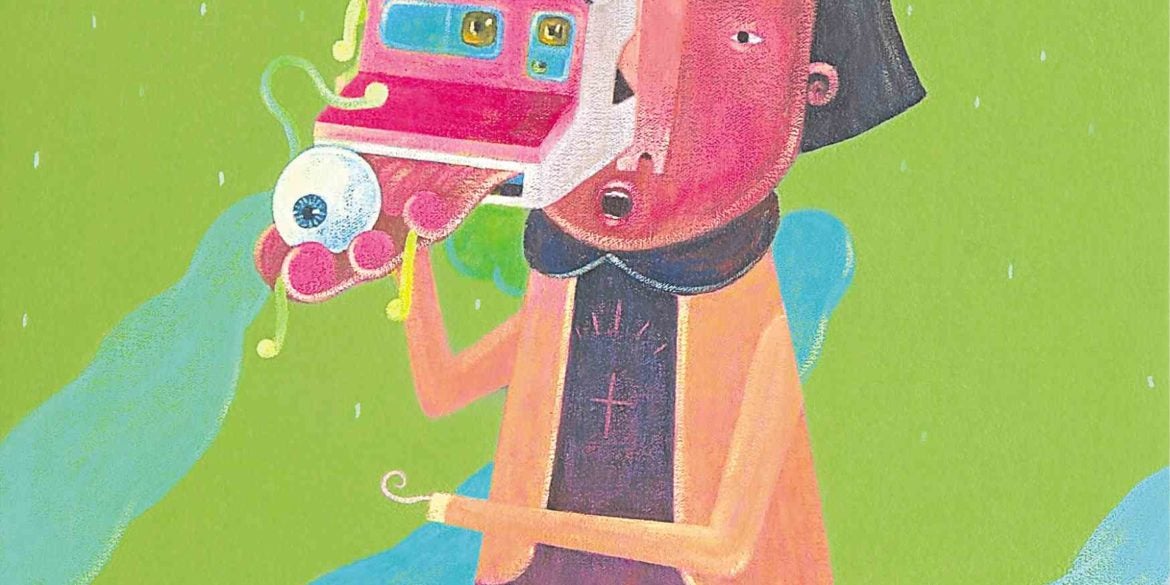 The new series of works celebrates old-fashioned photography while perhaps parodying people’s enslavement to the photographic image in whatever technological guise.

Through his naïf approach, Del Rosario materializes fantasy and nostalgia while endowing his characters with childlike dimensions. The result is a world where fantasy and reality mix, where wonder and realization are intermingled.

“Analog Obscura” is an extended narrative on childhood memories and flights of fancy. In full display is Del Rosario’s sense of play, his mischief and whimsy.—CONTRIBUTED