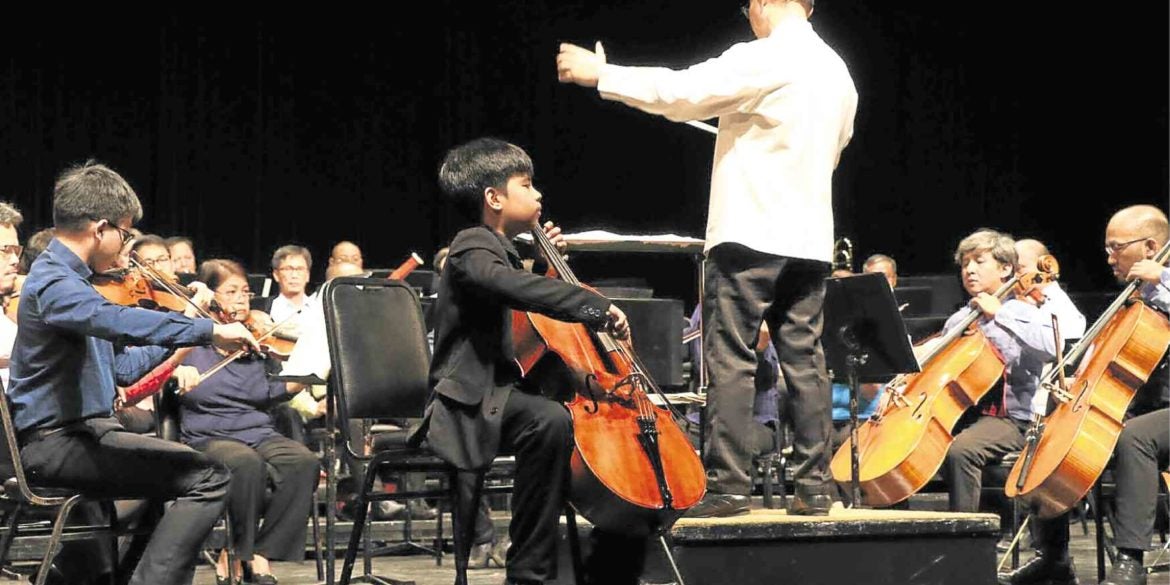 The recital with pianist Dingdong Fiel will honor the late Miguel Lim Cornejo, former cellist of the Asian Youth Orchestra, a cello teacher and recipient of the graduate diploma from the University of Melbourne. Also a Suzuki cello specialist, Cornejo was a passionate traveler and was widely read: His favorite authors were Gabriel Garcia Marquez, e.e. cummings and Pablo Neruda.

Cornejo’s mother, former tourism secretary Narzalina Lim, recalled: “We loved enjoying drinks by the sea. Beer was something we had in common aside from classical music, fiction and poetry.”

The young Damodar will be accompanied by pianist Dingdong Fiel who earned his Bachelor of Music degree from the University of Santo Tomas Conservatory of Music in 2007 and had postgraduate studies at the Franz Liszt Hochschule Fur Musik in Weimar, Germany.

The Nelly Garden cello recital is sponsored by Richmonde Hotel Iloilo and Miguel Lim Cornejo Scholarship Fund, which was established in 2012 to help cello students who have qualified to be part of the Asian Youth Orchestra (AYO) in 2018-2019.

Damodar’s recital program will consist of Tchaikovsky’s “Pezzo Capriccioso,” Saint-Saens’ “The Swan from Carnival of the Animals,” Schuman’s “Fantasy Pieces for Cello and Piano, Op. 73” and the complete movements of Saint-Saens’ “Cello Concerto No. 1 in A minor, Op. 33.”—CONTRIBUTED