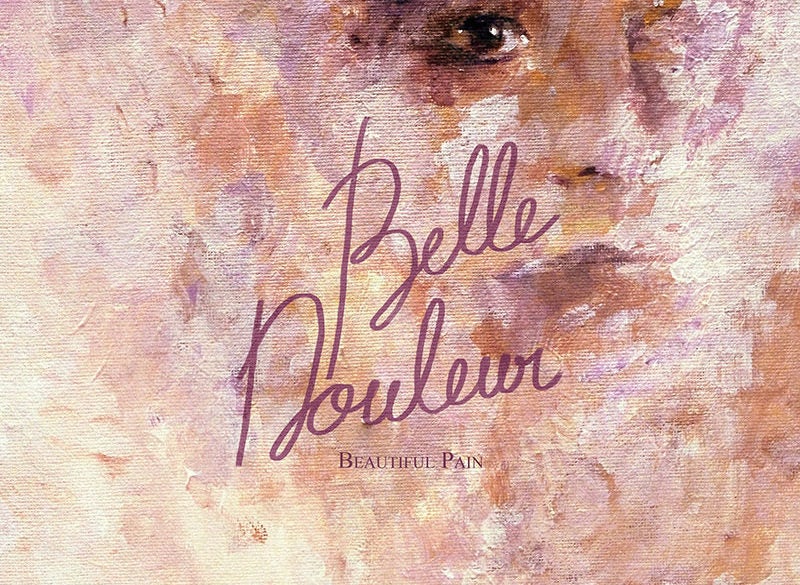 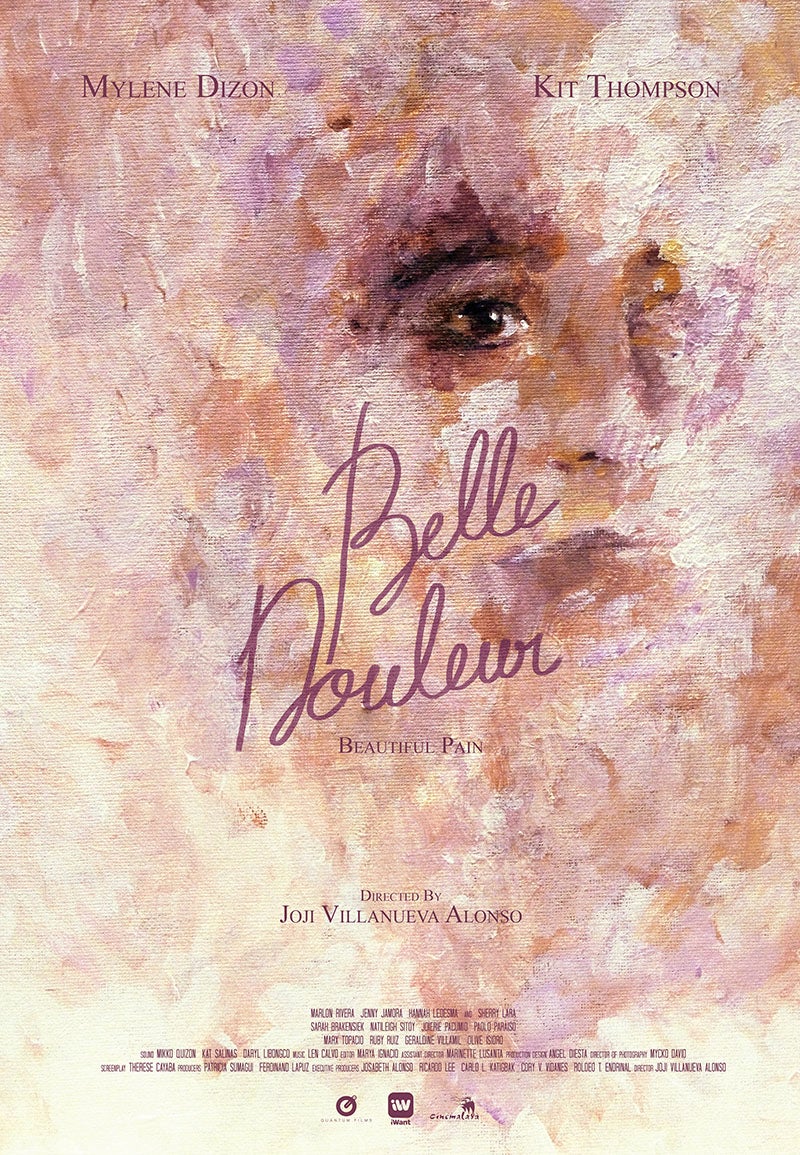 The film written by Therese Cayaba tells the story of a self-made woman in her late 40s Elizabeth (Mylene Dizon) living on her own for the rest of her days despite societal pressures to settle down with someone.

A time came when she was convinced to do something reckless and irresponsible and Elizabeth meets Josh (Kit Thompson), an antique collector 20 years her junior.

“The dramatic voice of the film is that of a love story. It just so happened it’s between an older woman and a younger man, but if you look at the bigger picture of the film, the narrative that we’re trying to present, it’s really about freedom,” Alonso said Tuesday during the film’s press conference.

Alonso enumerated norms to which women are confined include getting married at a certain age and bearing a child. She pointed out there is also a stigma against women who has a wide age gap with her partner.

“A woman basically is trapped in so many kinds of confines when it comes to society like pagdating ng ganitong edad, kailangan mag-asawa ka na, dapat may anak ka, lahat ng ganon,” Alonso said.

Dizon agreed to Alonso, saying “We (women) are still very controlled. I’m not sure, may be protective of our older women.”

But these kinds of films, Dizon said, become an avenue for the society to talk about it and validates such kind of a relationship.

“That’s why siguro a lot of people are watching these films and now suddenly there’s a gush for people who want to express and want to make films like these because ‘Hey, we’ve been locked in so long and this happens. It’s not an impossibility nor is it wrong,’” Dizon said.

“When it happens, it’s because it’s love. It’s not just sex or lust or just going to a bar and trying to hook up with someone younger than you. It happens,” she added.

After receiving rave reviews when as an entry at the 2018 Cinemalaya Philippine Independent Film Festival, “Belle Douleur” is getting a nationwide theatrical release on August 14./ac