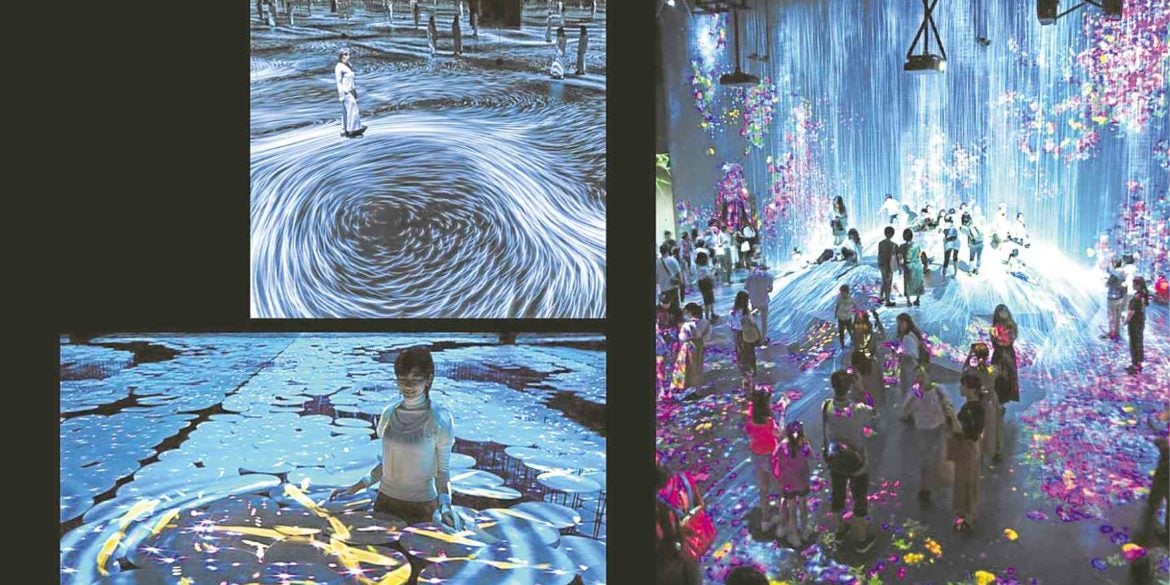 Bangkota, the Philippine pavilion for the Dubai Expo 2020, will boast an indoor-outdoor experiential design inspired by coral reefs and the natural environment. 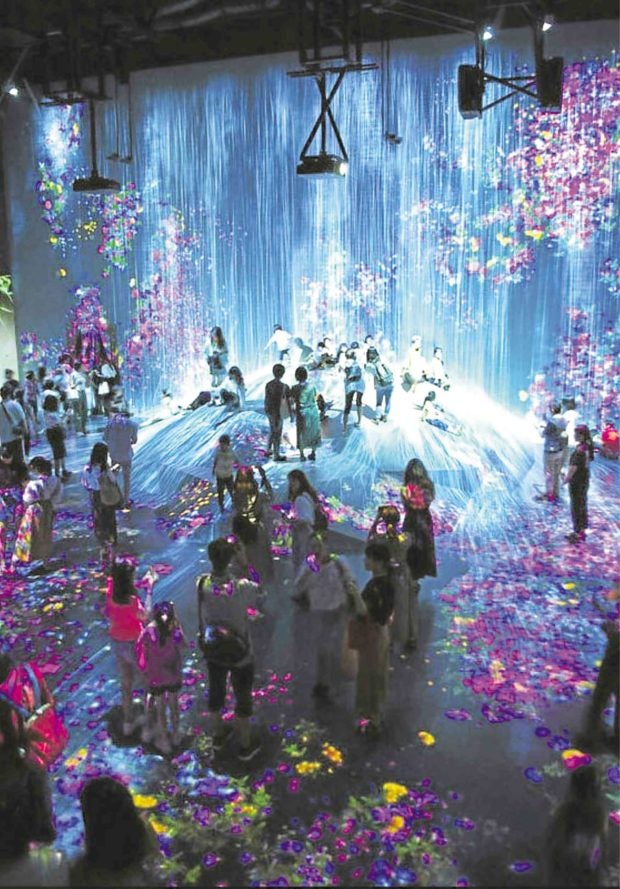 Designing the Philippine pavilion for the World Expo 2020 Dubai, Budji + Royal Architecture + Design will build an experiential outdoor installation to emphasize nature rather than high technology.

The pavilion will be called “Bangkota,” according to principal architect Royal Pineda. The word is ancient Tagalog for “coral reef.”

Like the reefs that grow into colonies and open out to the sea, Filipinos are dispersed worldwide, yet remain connected by travel and communication.

Running Oct. 20, 2020 to April 10, 2021, the world expo is a platform for technological innovation, collaboration and originality.

With the theme “Connecting Minds, Creating the Future,” the expo will unite 192 countries in a 438-ha site in Jebel Ali, a port town near Dubai.

The site is divided into sub-theme districts—Sustainability, Opportunity and Mobility.

Pineda describes the expo as the Olympics of exhibitions, as the countries have chosen the rock stars of architecture.

Santiago Calatrava’s concept for the United Arab Emirates pavilion is a falcon in flight.
Norman Foster’s firm was awarded the Mobility pavilion for his design of a tiered trefoil-shaped building surrounded by an illuminated plaza.

With an allotted space of 3,100 sq m in the Sustainability district, the Philippine pavilion, at 1,300 sq m, will be the biggest in its history of participation in the expo, costing P250 million.

The Philippines will be flanked by Canada, which will highlight its strengths in artificial intelligence, digital innovation and aerospace; and Portugal, which will integrate culture, society and economy.

The design is based on the Budji + Royal philosophy: drawing inspiration from nature and organic materials, man interacting with nature, and Filipino creativity.

“We want Filipinos to be aware that their roots come from nature, thus the focus on our natural history,” says Pineda.

“The Philippine pavilion will be a testament to our country positioning as a creative nation,” says Undersecretary Rosvi Gaetos of the Department of Trade and Industry (DTI).

“Various Philippine artists and talents in arts, design, exhibition, crafts, animation and game development will be featured in the exhibit areas, indoor and outdoor installations.”

Bangkota will be a four-level structure of undulating and overlapping volumes, suggesting the shape of a coral colony, says Pineda.

The mesh and steel exteriors will show permeability or cross-ventilation, a characteristic of Filipino architecture.

In the heat of Dubai, the mesh will be a sunscreen. The mesh façade will be embellished with reflective discs suggesting the sun on the rippling waters.

“The design is in conversation with the landscape, with sun, shadow and wind,” says Pineda.

As a modular installation, Bangkota can be reinstalled in the New Clark City as a permanent exhibition after the expo.

Bangkota is an exterior and interior exhibit. From the outside, the ramps take the visitor to the different tiers, each enlivened by gardens.

“We are creating an exhibit for self-realization, where people can contemplate on the multilevel gardens,” says Pineda.

The spaces will be given depth through video immersions in culture and history. The landscaping and sculptural installations will suggest the underwater world.

“It’s also the first time that the architecture will dictate the content, from the videos, the music, the products to the food,” adds Pineda.

Curator Marian Pastor Roces will work with animators, digital content creators, to produce the video and the music that will provide the immersive experience.

“Everything has to be fresh and original,” says Budji Layug, chair of the design firm. “The time frame of the content is now but with a new narrative showing the nature and culture of the Philippines through digital technology and animation.”

Bangkota Café will be located in front of the pavilion. Even if visitors don’t go inside the pavilion, the food served from the takeout counter should leave an impression.

One will enter the pavilion through Bangkota’s plaza, which can double as an events space. The installation takes the visitor on a journey of land, sea and sky.

Area 1, “Nature is Peace,” will show the natural history of the Philippines. It will be highlighted by inverted sculptural trees suspended from the ceiling.

Area 2, “Man is Nature,” will show Filipinos relating to nature by building boats and sophisticated tools for their lifestyle. Multidisciplinary artist Patrick Cabral will build a galleon made of steel. Artifacts will be shown through video imaging.

Area 3, “Variety of the World,” will have a clump of giant strands that resemble a microscopic image of a helix to symbolize the human DNA.

The 12-m high space will show images of birds moving in the same direction on the walls.

Above the space is a top deck whose ceiling shows a film of the sky and Philippine constellations. There are two holes on the deck where one can slide down to the ground level.

There are spaces for offices and an exhibit of the making of Bangkota and the status of the new Philippine metropolis, New Clark City.

Shoppers can get souvenirs from the 80-sq m boutique named Marahuyo Go Lokal! Marahuyo (“delight”) is the DTI’s luxury brand.

Layug will curate the fashion merchandise by such accessories designers as Ann Ong and Arnel Papa. It will also include Go Lokal!, DTI’s concept store of quality Filipino products.

Humble but not inferior

When Budji + Royal presented the Philippine design to the organizing committee of the Dubai Expo 2020, the members described it as “genuine.”

Bangkota will be a welcome contrast to the massive steel and glass structures of other countries, according to the committee.

“We may be up against big names in the design world but we have a lot of imagination. That is what we will showcase,” says Layug.

Gaetos explains that the Philippine involvement in the expo gives importance to the United Arab Emirates as a trade and investment partner, highlighting the presence there of over 700,000 Filipinos.
The pavilion will promote Philippine halal products and investment opportunities for the UAE and other Gulf Cooperation countries.

DTI will organize trade fairs, investment and consumer festivals, business missions and townhall assemblies for the Filipino community in the UAE.

There will be a Philippine Week on March 14 to 21, 2020 at the Dubai Exhibition Conference Center beside the expo site. During that week, Manila FAME and the International Food Exhibition will be mounted.

On March 16, 2021, the 500th anniversary of Portuguese explorer Ferdinand Magellan’s arrival in the Philippines, DTI will start “Day One,” or the runup to the Philippine Independence Day celebration on June 12, at Al Wasl Plaza, the hub of the World Expo 2020 Dubai. —CONTRIBUTED