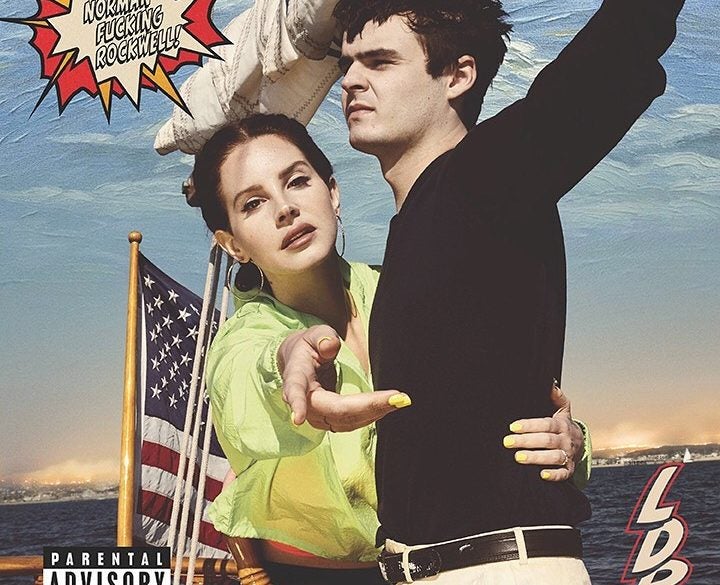 Lana Del Rey is teasing a new song entitled “Looking For America,” which the pop artist said she penned in response to the recent spate of deadly mass shootings.

“I’m still looking for my own version of America / One without the gun, where the flag can freely fly / No bombs in the sky / Only fireworks when you and I collide / It’s just a dream I had in mind,” she sings as producer Jack Antonoff strums a guitar, in a clip Del Rey posted on Instagram.

“Now I know I’m not a politician and I’m not trying to be so excuse me for having an opinion- but in light of all of the mass shootings and the back to back shootings in the last couple of days which really affected me on a cellular level I just wanted to post this video that our engineer Laura took 20 minutes ago,” the 34-year-old American singer wrote in her post’s caption.

Horrific shootings over the weekend saw 22 people gunned down at a Walmart frequented by large numbers of Hispanic people in El Paso, Texas, and nine killed in a massacre carried out by a second gunman in Dayton, Ohio.

Del Rey, known for her melancholic baroque pop and tales of ill-fated love, is set to release her sixth album entitled “Norman Fucking Rockwell” on August 30.