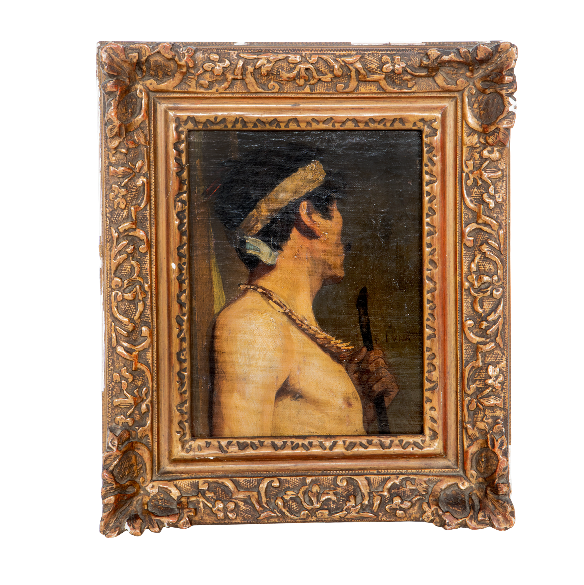 Casa de Memoria, Manila’s choice auction house for antiquities, furniture, and European objet d’arts announces its third auction for 2019 set for September 7.  To be held at its Roxas Boulevard estate, Age of Exploration: East meets West II presents over 170 lots with a treasure trove of opportunities to discover the unique, thus piquing the interest of a new set of buyers. The lots range from a remarkable Picasso-Salinas print to selection of detailed religious iconography.

“This is our 17th auction over the last three years and we are pleased that our breathe of offerings are making it to homes around the country,” notes Camille Lhuillier, Marketing Manager, “We make collecting items of heritage and uniqueness within reach of budding connoisseurs.”

Age of Exploration, East meets West II is about the fascination for orientalia and intricate detail. For Italian furniture, a “chiffonier” (Lot 12), used to store bric-a-brac or clothing, is considered an item appealing to one of mixed taste. This 19th century piece with inlay, and mythical figures is among the highlighted lots for Auction 17.

Among the paintings and prints up for auction, a Picasso-Salinas lithograph (Lot 235) dated January, 1969, provides an opportunity for the cubist collector. The creation of this piece led to what became known as Picasso’s famous 29 “Portraits Imaginaires”—including Picasso’s rendition of Shakespeare, mustachioed Musketeers, among others. Collaborating with French-born, Egypt-based artist Laurent Marcel Salinas (1913-2010) to do the lithography, Picasso finalized details with his own soft signature.

Closer to home, an untitled but signed “LVNA” portrait (Lot 125) is yet again a highlight of the auction. The work depicts an “Indio Igorote” in profile, while holding a stick, and wearing earring and teeth necklace adds depth to Auction 17 highlighted lots.

As in every Casa de Memoria auction, woodwork, especially inlaid with bone and ivory, is a must-consider item.  A 19th-century French wooden trinket box (Lot 107) done in Neo-Gothic style is decorated in opulent relief of eclectic foliage and animalia – a favorite subject of the period.

Religious iconography truly sets the auction house apart. For the September auction, the team is proud to offer a 42 cm, Santo Nino (Lot 122) from the 19th century. The ivory sculpture of Child Jesus in “Montañesino” is represented holding a long staff with a cross on its end, with his feet on a cushion.

“We listen to our buyers and find items that appeal to them. Our focus is outside the purview of other auction houses, hence giving us an opportunity to provide a wide selection…and being here in the Palacio makes it even grander,” shares Angelique Lhuillier, Director, Casa de Memoria. “At a recent event, one heritage expert claims that the original pre-war two-storey home was designed by National Artist for Architecture Juan Nakpil!”

East Meets West II is a period that heralds the beginnings of the European discovery of the world by sea. It coincided with the intellectual and cultural explosion between the 14th to 17th centuries, known as the Renaissance. The Age of Exploration: East Meets West II, Auction 17, captures a rich vignette of one of the important periods of human history.

“Collectors should buy what calls out to them,” reminds Floy Quintos, resource person during the recently held Tertulia de Memoria event.

These and other unique pieces will be available for viewing beginning August 20 until September 6, 2019 at Palacio de Memoria, 95 Roxas Boulevard, Brgy. Tambo, Paranaque City. For more information, the catalog will be available online at www.casadememoria.com, and on Instagram @casadememoria. For inquiries please call (02) 253 3994. 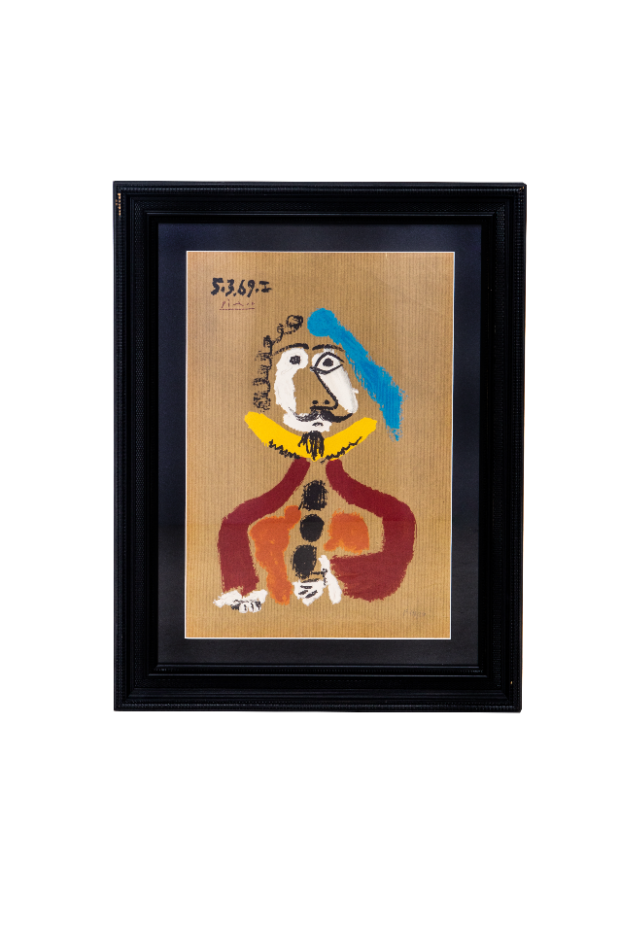 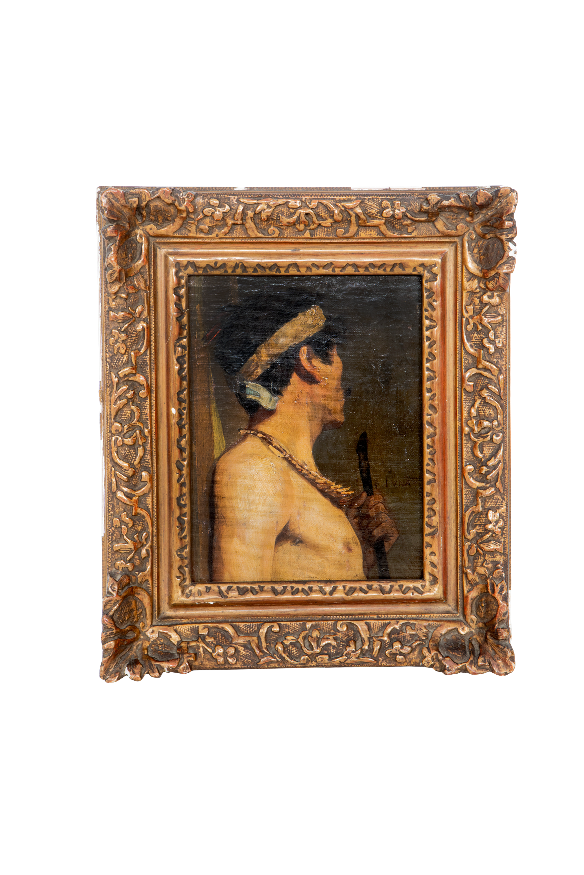 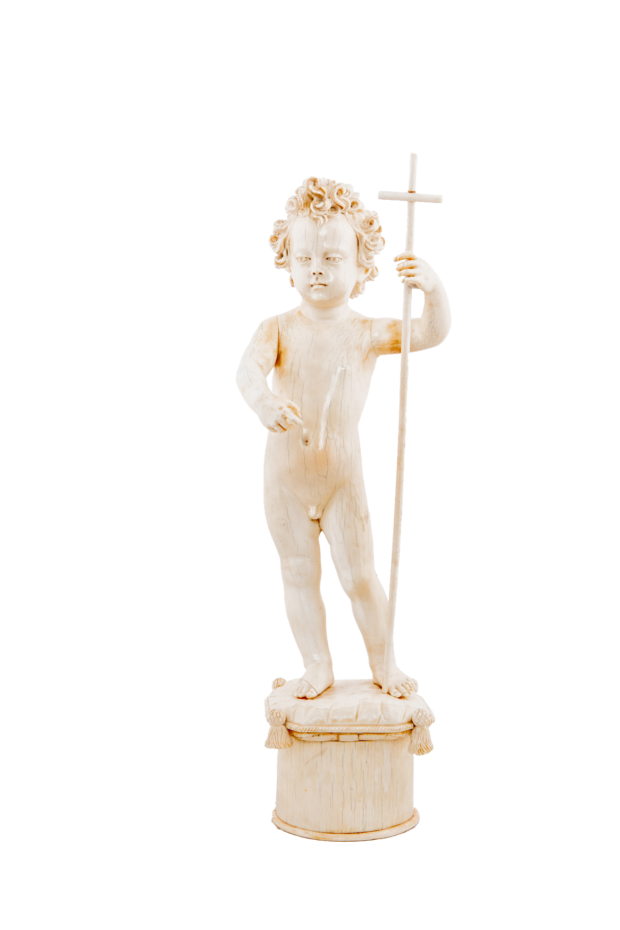 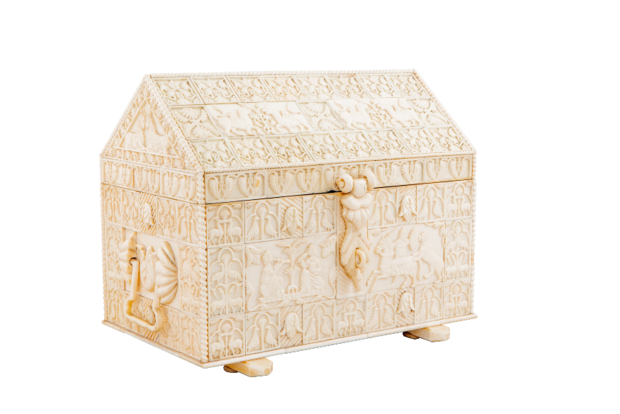 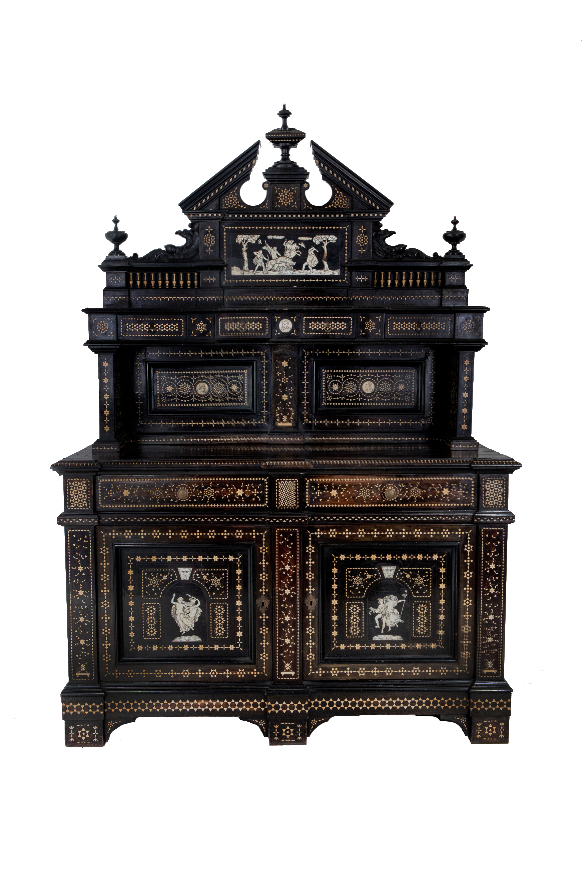