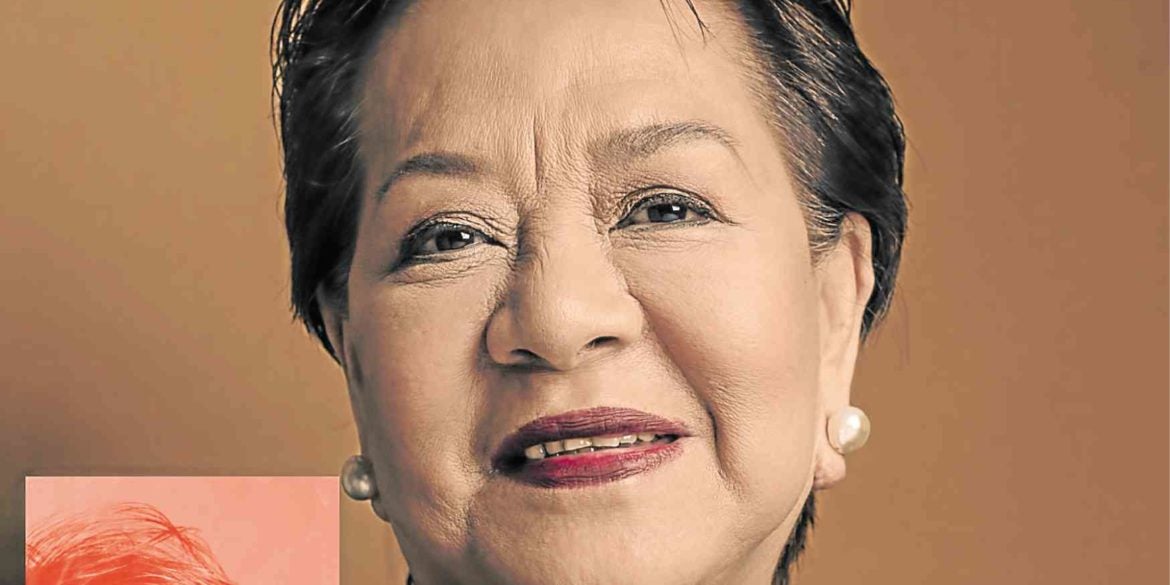 The Holy Mother of God. The Blessed Madonna. The Queen of Heaven. These are but a few of the dozens of equally exalted titles with which the Roman Catholic Church and her devotees call Mary, mother of the biblical Jesus.

Tanghalang Ateneo’s (TA) “Dolorosa” will look at Mary through a sharper lens, showing her considerable influence on the people who venerate her.

Written by TA alumnus Peter Zaragoza Mayshle and directed by Red Turnip Theater’s Jenny Jamora, “Dolorosa” will run at the Doreen Black Box at the Ateneo de Manila University’s Areté on Aug. 15-31. It is also the first in a lineup of plays that TA has labeled its “Écriture Féminine | Sulat-Babae: The Women’s Season.”

The story revolves around the Mater Dolorosa, a statue of the Virgin Mary that has belonged to a family in Laguna for centuries.

This symbol of tradition and the Filipino religious way of life is lost and then rediscovered, causing emotional shock waves and disrupting relationships.

The storyline takes place through three different generations: the Spanish colonial era; the Japanese war during World War II; and a more contemporary setting in 2003.

Along the way, the audience sees the various changes the Filipino family encounters, and how it survives them.

A predominantly female cast, topbilled by Bibeth Orteza, shows the Filipina’s struggles, from matriarch and long-suffering wife to an independent woman who is in charge of her life. As their roles change, so do their views on the Dolorosa, the symbol of faith they try to emulate.

Mayshle’s script was inspired by two real-life Dolorosa statues. The first was an heirloom in Pampanga, under the care of several related families.

The second, carved by Mariano Baldemor Madriñan in the 19th century, was said to have won a major prize in an Amsterdam exposition. It was never returned to the Philippines, and considered lost.

TA artistic director Guelan Luarca, who was raised a Marian devotee, explains why it is necessary to examine Mary’s stronghold on our national consciousness: “Sometimes the idea of God is too magnificent, ang hirap ma-comprehend, lalo when you don’t feel deserving. Perhaps it’s the image of mothers—but the Virgin Mother is always approachable, mas madaling hingan ng sorry at pabor. She is an accurate mirror image of who we are as a people and as a nation during the different periods in our history.”

That discovery, though, may mean being open to other interpretations of everyone’s favorite spiritual mother. Jamora explains: “It’s easy to pigeonhole Mary as this beautiful, virginal, suffering woman. But she has traits we never really think about: her fortitude and her protectiveness as a mother. What’s it like to have given birth at probably the age of 14? Or to face a scandal at that age? Or to go through the pain of seeing your son tortured?”

Mayshle hopes that the questions the play raises will encourage the audience to take their own path to self-reflection, and examine the bigger roles they play in the present: “What is faith and the feminine, and how has religion served as both an aid and a foil? How have our ideas of faith and womanhood been repurposed from one generation to the next? In these times of rising misogyny and political divisiveness, how might we recast faith and religion as instruments of empowerment, enlightenment and solidarity?”

As Jamora puts it, this attempt to “reclaim” the Virgin Mary in theater just might help advance the Filipina’s movement for liberation a few significant steps forward. —CONTRIBUTED