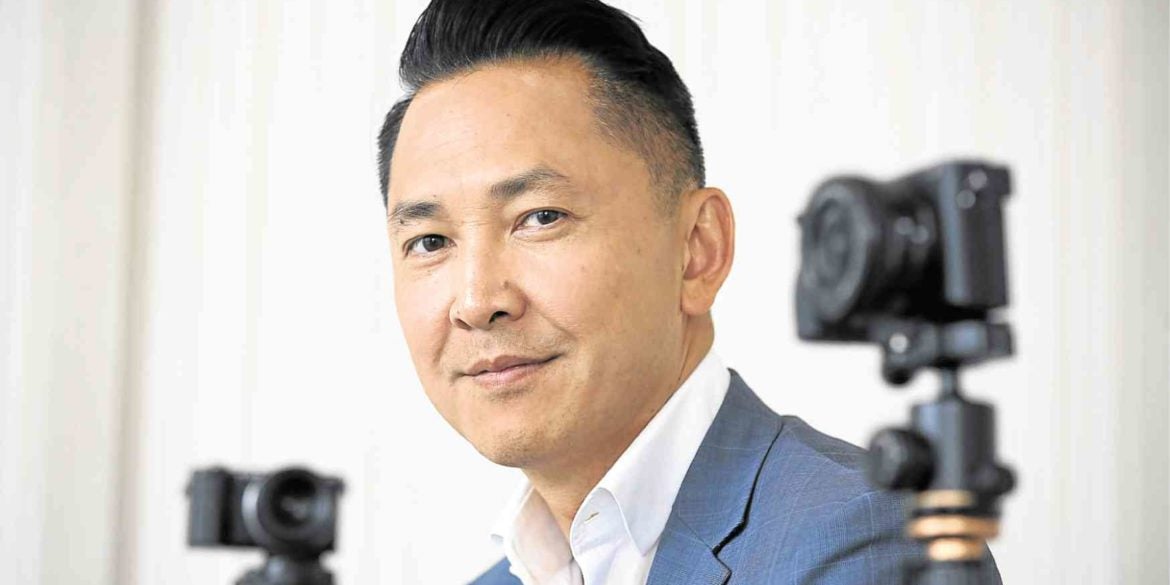 Viet Thanh Nguyen: There are stories that need to be told —LYN RILLON

The extraordinarily eloquent Vietnamese-American author had included a scene set in the Philippines in his novel ‘The Sympathizer’ that recalled the shooting of Coppola’s war movie, ‘Apocalypse Now’

Viet Thanh Nguyen was finally in the Philippines.

Nguyen, who had received the 2016 Pulitzer Prize for Fiction for his novel “The Sympathizer,” was supposed to headline National Bookstore and Raffles Makati’s Philippine Readers and Writers Festival (PRWF) in 2018, but that did not push through. So Nguyen wound up headlining the 2019 PRWF. In a social media post, Nguyen had described the Philippine as “the country I most wanted to visit.”

Why was that? The answer goes all the way back to when Nguyen was in college, at the University of California at Berkeley.

Nguyen was born in Vietnam in 1971; his family relocated to the United States following the fall of Saigon. He had actually been in the Philippines very, very briefly during the exodus from Vietnam to the United States. He grew up in Harrisburg, Pennsylvania and San Jose, California. He earned his doctorate from Berkeley.

“It was because I grew up in California, and a lot of Filipino-American friends,” Nguyen told the Inquirer. “And I studied the Philippines a bit when I was in college in graduate school, and I wrote like a whole chapter on Filipino-American literature, on Jessica Hagedorn and Carlos Bulosan.”

The time proved influential. “And so the role of Filipino-American literature was always very important to me to the model set by these writers. To me, Filipino-American literature through Hagedorn and Bulosan was very provocative and demonstrated, you know, you could do both art and politics at the same time. And there’s a shared history there of colonization between the Philippines and Vietnam and the American role in both of those in our sort of parallel situations of Spanish and French colonization. So I thought we had something in common there. And I set a part of ‘The Sympathizer’ in the Philippines, without ever having actually visited the country. So it was high time for me to have a chance to come here.” Originally, Nguyen intended to visit the Philippines with his family, but that did not happen, so a return trip with everyone will be necessary.

“The Sympathizer” is Nguyen’s knockout of a novel, about an unnamed narrator (a Nguyen staple) who is a North Vietnamese mole in the South Vietnamese Army in 1975 (“a spy, a sleeper, a spook, a man with two faces”) who continues his subterfuge even after escaping to the United States. In the process, he winds up as a consultant on a Vietnam war movie being shot in the Philippines and even returning to Vietnam as part of a clandestine military organization.

Nguyen describes his protagonist as a “bad James Bond,” and indeed terrible decisions are made leading to unthinkable consequences. It is a brilliant, bittersweet (with several whopping twists) reflection on modern war and the lives it affects, about “scandalous thoughts, extravagant hopes and forbidden plots.”

A substantial part of the novel is indeed set in the Philippines, when the narrator is hired as a consultant on “The Hamlet,” a thinly veiled take on “Apocalypse Now,” which was also shot in the Philippines (Francis Ford Coppola here is “The Auteur”). “The longer I worked on the movie, the more I was convinced that I was not only a technical consultant on an artistic project, but an infiltrator on a work of propaganda,” the narrator thinks to himself. 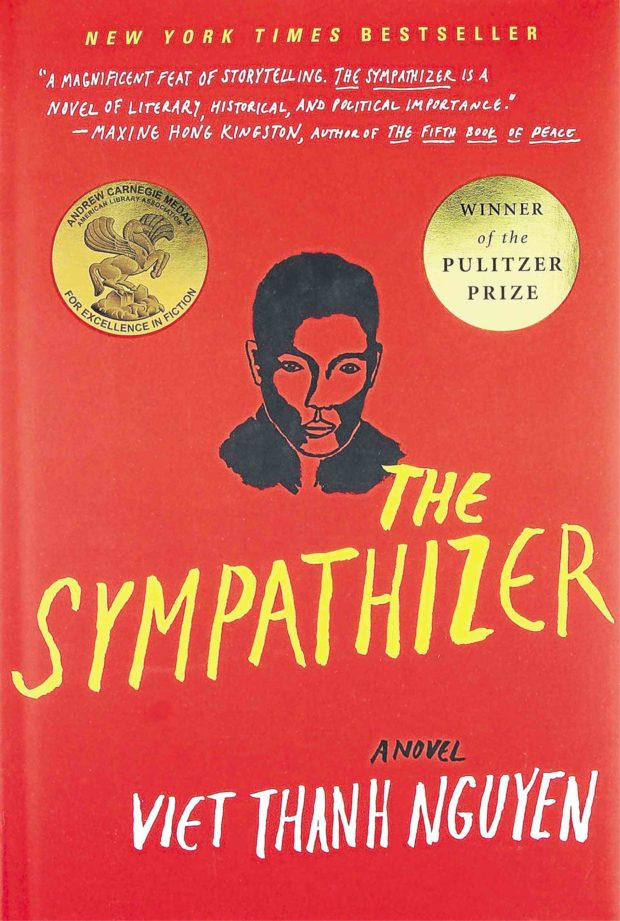 This is part of the dark heart of “The Sympathizer,” a funhouse mirror displaying how American war movies redefined the narrative and worldwide perception of the Vietnam War. “For most people, how they access this history of this war is through movies. And so if they have any memories of the Vietnam War, for most people, the memories are manufactured memories cinematically if they were not actually there. And this is not something to be trivialized because American power is military power, political power, economic power and cultural power. So the irony is that even though the United States lost the war, in fact, it won the war in memory. And as I say, in the novel, this is the first time this has ever happened, where the losers get to write the history of the war.”

Winning the Pulitzer also brought its unique challenges and unique solutions: “When I worked on ‘The Sympathizer,’ it was a lucky moment in my life, two years off from any kind of work. I would write four hours a day. And then after I would write, I would go running in the gym. So I would run for an hour and about 30 minutes into it. It would just be amazing. I just could see the next day’s writing. It was a very ecstatic experience. All these ideas will come into my head. I’ve had a much harder time capturing that experience with this book because of the impact of the Pulitzer. My life has been very fragmented, and I don’t have this long period of time to concentrate. But I’ve been getting back into the running and it’s been rewarding. Now, I’m starting to get those ideas back with the act of writing.”

Nguyen is the author and editor of six books, including the excellent short story collection “The Refugees” and the anthology “The Displaced.” He is currently Aerol Arnold Chair of English and Professor of English and American Studies and Ethnicity at the University of Southern California.

And of course, he is busy writing. He is extraordinarily working on a children’s book with his son, and writing a surprise but much welcome sequel to “The Sympathizer.” Nguyen explains that [the narrator] “goes to Paris of the early 1980s. He will continue to get into trouble. There’s still a thriller element going on there. But I wanted it on the more serious side. I wanted to take up the question of French colonialism because he’s half French. I don’t want the French off the hook. The French can always blame the Americans for what happened afterward. But what the French did in Vietnam was pretty terrible. It’s been mythologized by the French, it’s been half forgotten by the Vietnamese and no one else cares, you know. So sort of like what happened to Spain in the Philippines as well. And then after that, I will write another nonfiction book about what I’m not sure, but I signed the contract.” Nguyen eventually intends to write a third volume in what would be a “Sympathizer” trilogy.

This is what writing is to him, a fight for identity, a destruction of false myths. Now and always, Viet Thanh Nguyen brings with him the resolve to tell the stories of the forgotten in all forms in a world that requires transformation: “In any country or context that we’re talking about, there are going to be some people who have all their stories told, and some people who don’t, and the difference between these people is that the people get to have their stories told are the ones in power, but they belong to the class that has the power. And the people that don’t get their stories told, these marginalized, subordinated people, exist everywhere. Those are the stories that we need to learn more about, right?”